This interview was just straight up surreal to be a part of. Just another one of those "what is my life?" moments here at Barstool Sports, of which there have been many. But this one is very, very high up there.

I've been following Bryce Harper's career since the SI cover when he was 16 years old. I remember seeing it on the table at the barbershop and thinking SI was bringing back some gimmicky version of SI for Kids and that there was no way this 16-year-old from Vegas was on the actual cover. Nope, he was. And he was the real deal. I remember searching him on YouTube and finding the video of him launching a 502-foot bomb, the longest home run in the history of Tropicana Field, when he was 15 years old. It was like he was created in a lab or some shit. The SI story talked about a homer that he hit that went 570 goddamn feet. Again, sixteen years old.

The SI story is also essentially where Bryce Harper free agency rumors started. You know, some ten years before he was actually set to become a free agent, a year before he'd even been drafted by a major league team. Harper talked about wanting to become a Hall of Famer and to "play in the pinstripes", although the quote never mentioned the Yankees by name. He'd eventually don red pinstripes in Philly, so he technically wasn't wrong. But before that announcement could be made, Harper played out seven years in DC where the "which team will Harper sign with?" narrative never really went away until the question was finally answered.

So, think about that for a second. You've got a 16-year-old kid who is crowned the LeBron James of Major League Baseball. And because of that one line in the now legendary SI cover story, fans and media will be hounding you for basically the next decade of your life, wondering where you'll end up once it becomes your choice of where you want to play. Meanwhile, you don't even know where you're going to be playing for the first six or seven years of your big league career, yet everyone wants to know where you're going to be playing after that. Hearing about that experience in Bryce's own words was fascinating.

Keep in mind, this is a guy, for as recognizable and polarizing as he is, that does not do a ton of media. He quite simply has never done an interview like this one. It's two hours. It's uncut. It's his whole life story within baseball, from hitting homers on high school fields at nine years old, through the travel ball days, the JUCO days, the draft, the Nats days, his experience with free agency and working alongside Scott Boras since he was 14, playing in Philly, and everything in between. Doesn't matter if you're a Nats fan or a Phillies fan; this is quite literally an all-time interview for baseball fans.

Whatever preconceived opinions you have about Bryce Harper right now, leave 'em at the door. Because I guarantee you that by the end of the interview, you'll have a completely different perspective on who Bryce Harper is and what he is about. 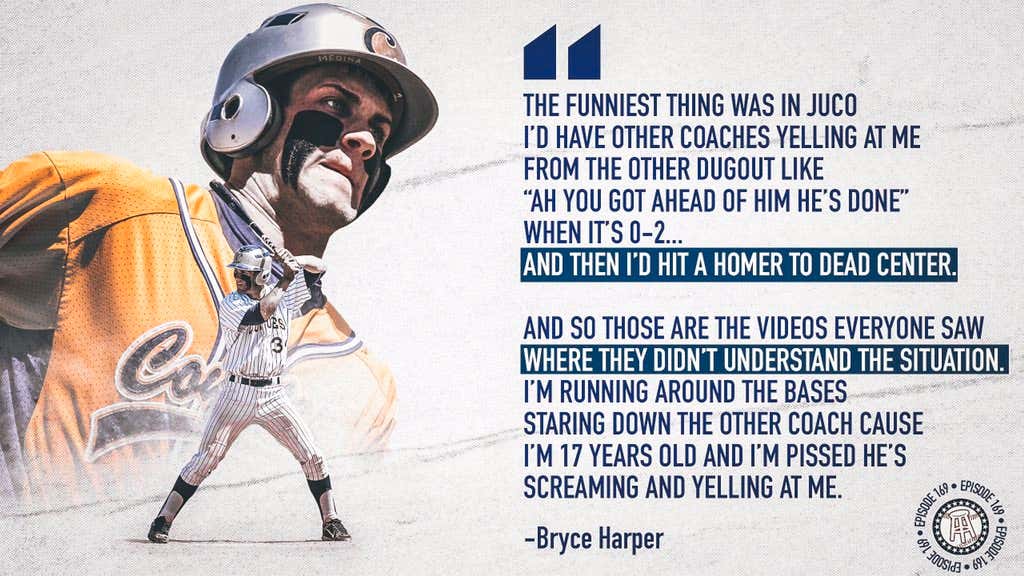 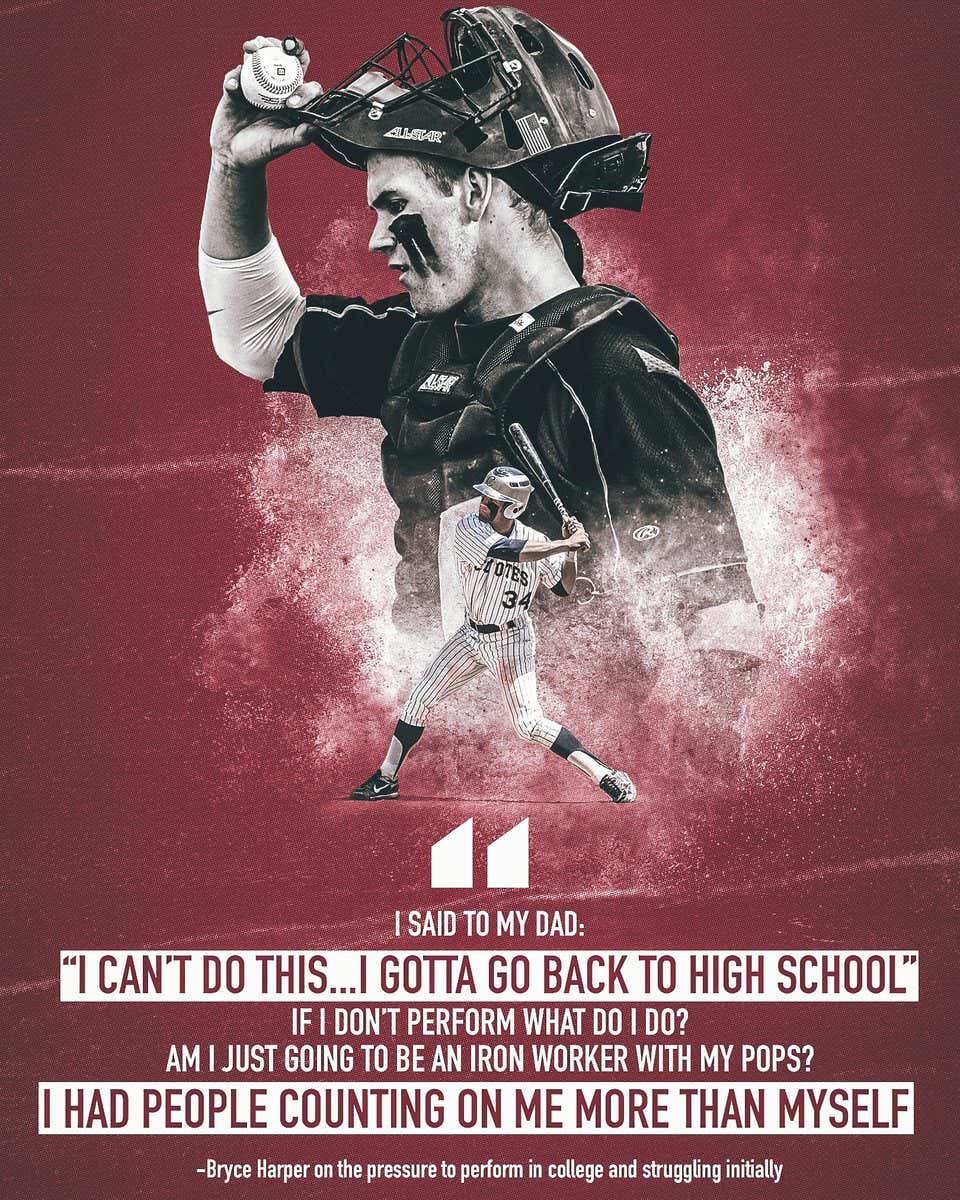