The incoming President of the Irish Hairdressers Federation has said people are offering to pay up to four times the normal price for a haircut on the black market.

Speaking to RTÉ's Today with Sean O’Rourke programme, Danielle Kennedy said hairdressers are being offered up to €200 for a haircut from clients, compared to the regular price of €40-€50 before Covid-19.

She said the black market has "erupted" since the Government's announcement that salons will not reopen until the 20 July.

"It erupted even further since the announcement that we aren't going to open until the 20th July. People just aren't prepared to wait that long for a haircut.

I found this article on r/nottheonion and know it to be 10000000% true. I don't care if it's an Irish publication, it's a stone cold fucking FACT, because just like the Irish, myself and millions of people across the globe have no idea what to do with our hair right now.

I have a good relationship with my barber. Actually met him on Twitter as he's a big Stoolie but also a barber at one of the more well known barbershops in Chicago. Many people reading this probably get their hair cut there. Like every other barber on the planet right now, he's unfortunately out of work. Can't cut people's hair which is his entire livelihood. I was prepared to offer him a LOOT to cut my hair two weeks back but he couldn't do it because of the potential ramifications if he were caught. That said, he says people have offered him $100s of dollars just for a cut, but he's just not allowed to accept any secret appointments right now.

NOT GOOD! I went from this, a perfect 10/10 that makes girls slip in puddles of their own wetness at the sight of me: 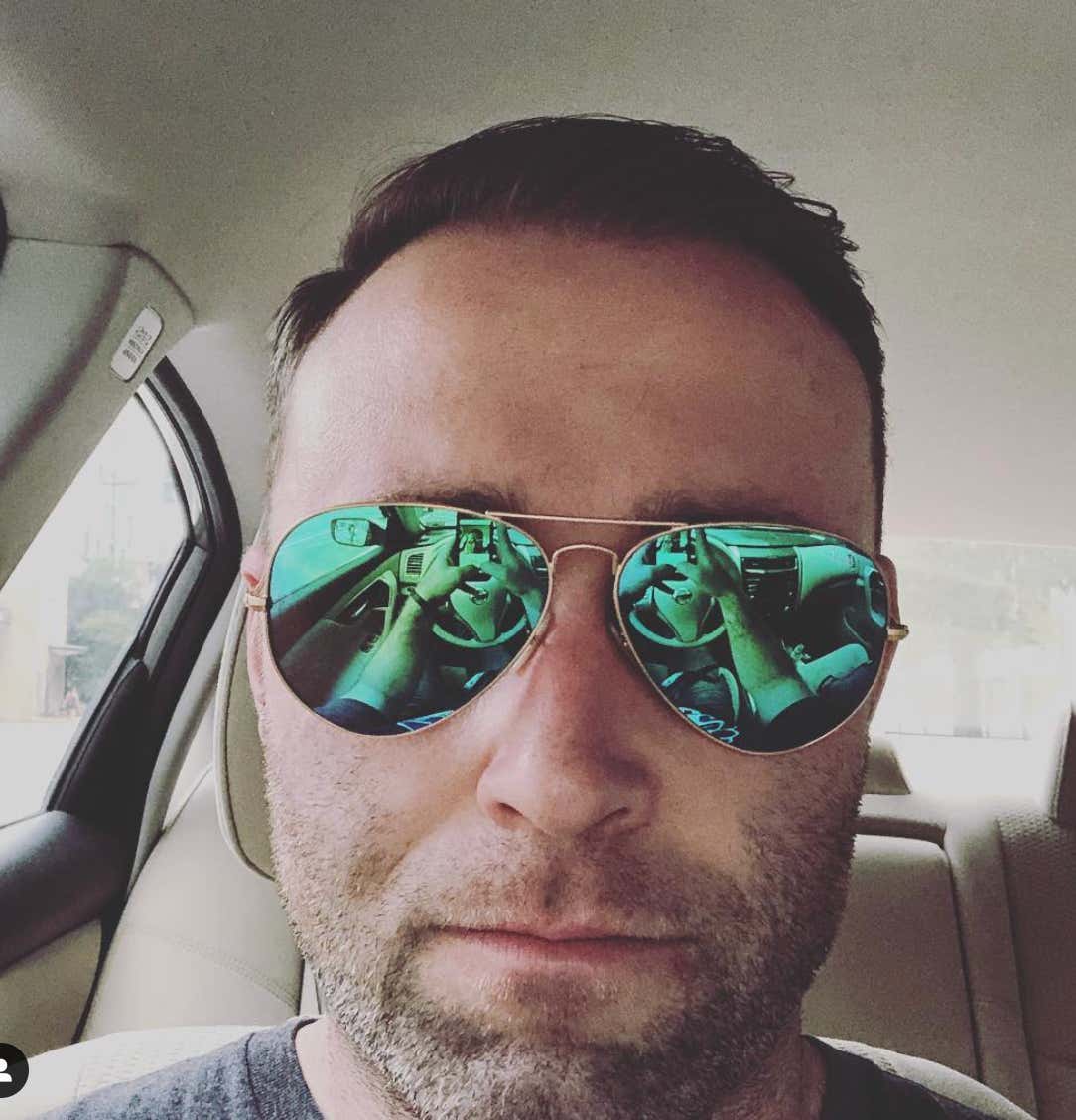 To this... I mean, look at me. I look like Alan from the Hangover's body double:

Absolutely fucking disgusting. I'm 2 seconds away from buzzing it off with a #2 across my hold head but I'm so terrified of it not growing back that I haven't gotten there yet, and it's all because my goddamn barber won't take part in any black market shenanigans. Grow some balls asshole!

Until then I am 100% in the market for a black market (that was confusing to type) haircut. I'll wear a face mask. DMs are open