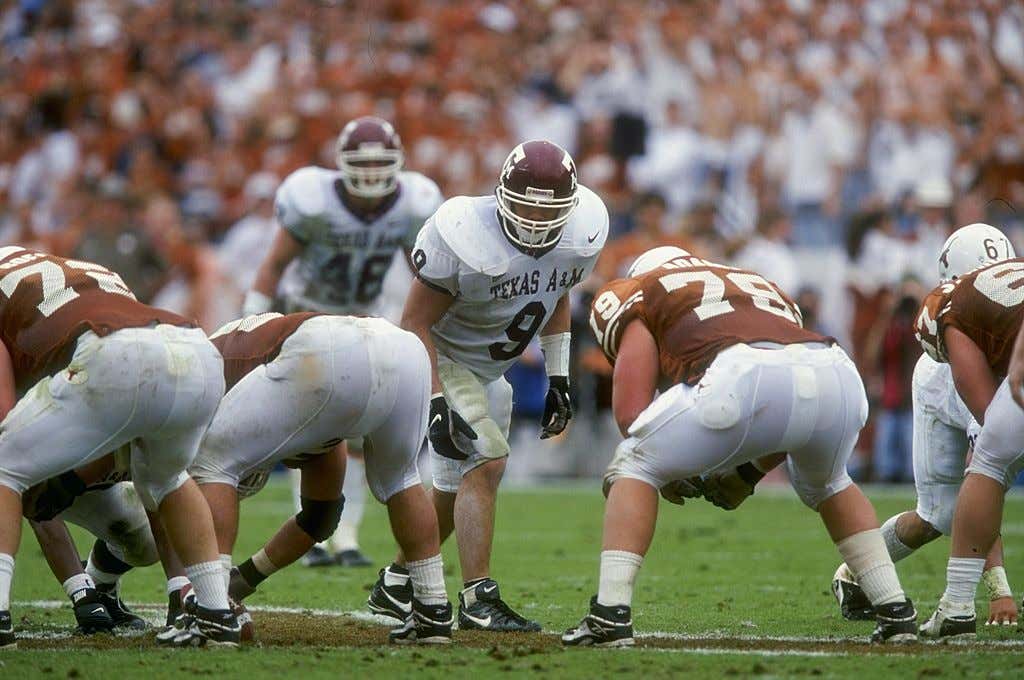 I don't blame any journalist for asking ADs about the historic rivalry being rescheduled. College football is great without Texas & A&M playing every rivalry week, but it would be a hell of a lot better with it.

Pretty sure that translates to never or maybe Bjork meant to say let's make it happen in the Alamo Bowl?

Over in Austin, the same question was asked of Texas AD Chris Del Conte. From his perspective, it appears that Texas wanted to make the game happen.

SOURCE-“I had the conversation a year ago or two years ago when we had an opening (in 2022 and 2023),” said University of Texas AD Chris Del Conte in an exclusive virtual interview with Horns247. “I reached out (to Texas A&M) and asked if they would be interested in doing that rivalry game at the time. A&M said ‘We’re booked right now.’”

Conte pretty much looked at A&M and said uhhhh okay, we'll just go another direction then? But he managed to get a shot in at A&M anyways:

Del Conte went on to bring up a good point:

This is why CFB needs a commissioner. They need somebody to overlook this petty bullshit and schedule the damn game. Guess what Texas & A&M? You guys are gonna play each other and make a shit ton of money off of it, okay?