(edit: above tweet included for video reference and not corroborating of the wording therein)

This story is insane. If you haven’t heard about it, buckle in. This is from Aljazerra.

US President Donald Trump on Tuesday said the Venezuela situation "has nothing to do with our government".

"We'll find out. We just heard about it," Trump said when asked about the incident and the Americans' arrests.

Maduro held up a pair of blue US passports, reading off the names and birth dates on them in a nationwide broadcast on state television on Monday.

He showed images of the fishing boats the alleged attackers rode in on and equipment such as walkie-talkies and night-vision glasses. He blamed the attacks on the Trump administration and neighbouring Colombia, both of which have denied involvement.

"The United States government is fully and completely involved in this defeated raid," Maduro said, praising members of a fishing village for cornering one group and netting the "professional American mercenaries"

This morning I got some messages over an encrypted app (very fancy) from someone I trust and I know has been involved in our “mercenary” type missions before. They sent me a copy of the contract some people involved had about this mission. Now, I don’t have a second source for any of this because I’m not a journalist. I’m an opinion guy. I wasn’t sure if I was even going to blog it but other outlets have picked up on it so I feel as comfortable as I reasonably can about publishing. 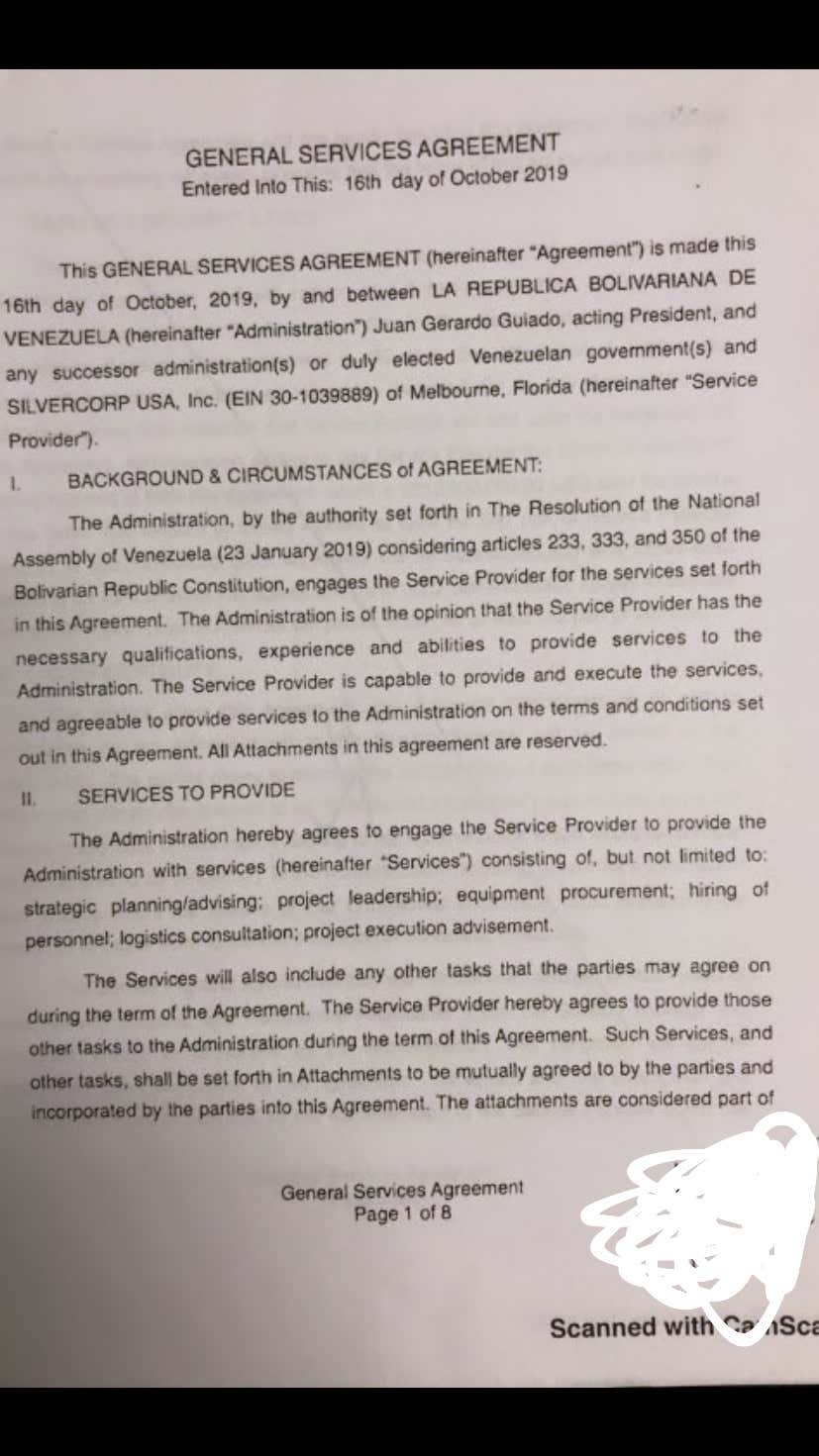 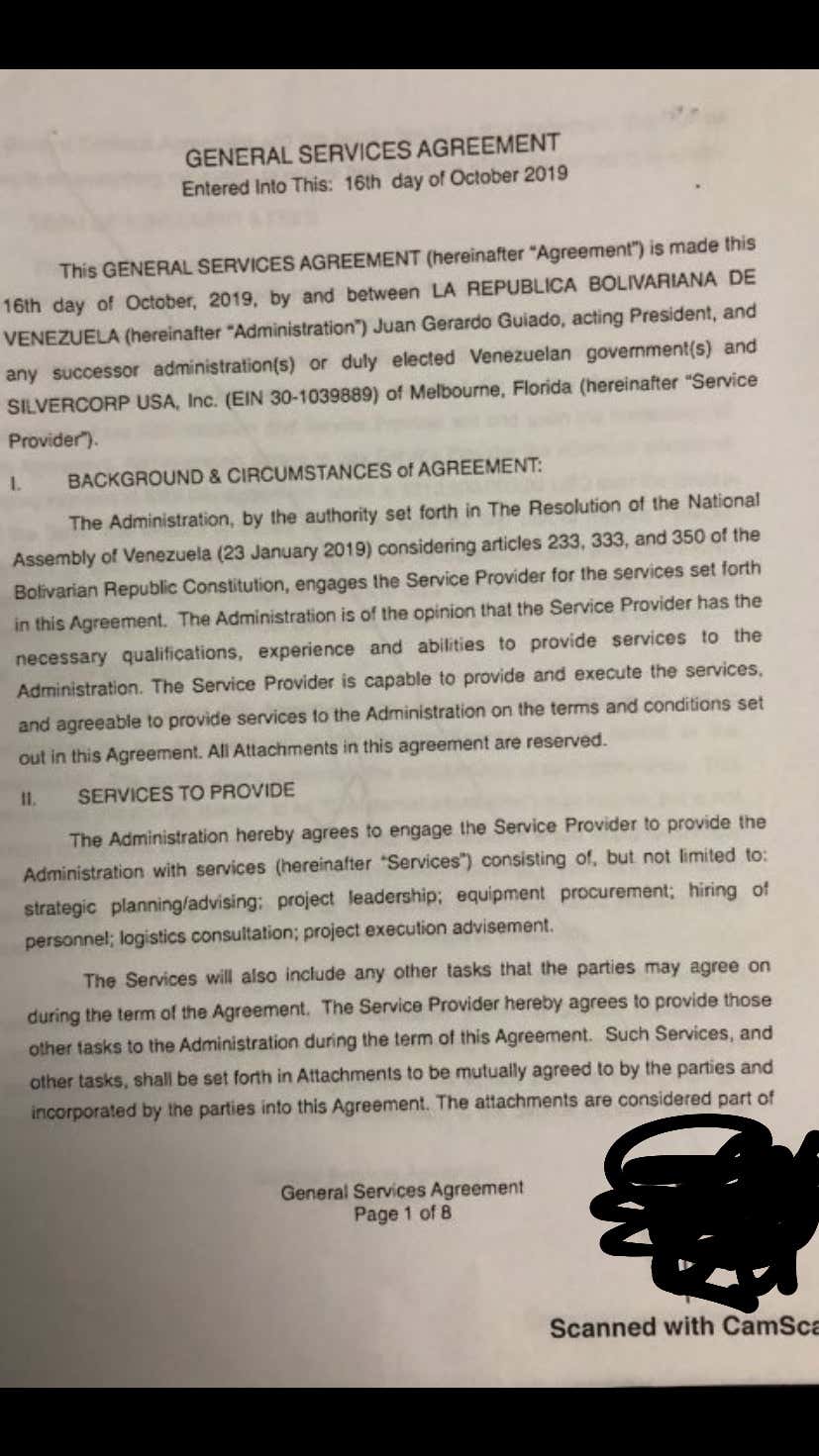 It’s legit wild how a legal document like those two can lead to the video like the one at the top of the blog. The documents are signed by what appears to be President of Venezuela. Obviously the US administration is denying any involvement because duh. Actively trying to overthrow a sitting government, who is right OR wrongly in power, would be considered an act of war. I think. I’m pretty sure anyway. Can’t imagine governments like that sort of thing but we kinda do what we want in that realm and have for decades so we might be in the gray area.

Either way, 212 million dollars split between all those people might not have been worth the risk in hindsight. It’s a shit ton of money but that’s not where I’d want to be if things went south. Things went south and I hope we get these folks back soon because being in the hands of the government you were trying to overthrow would be terrifying no matter what your intentions were.

Mercenary life was one I thought about doing after I got out. I’m glad I write about log splitters instead. A pirate’s life is not the life for me. Keep that yo-ho, yo-ho shit for somebody else.

It’ll be interesting what develops from here. I’ll keep ya posted like a WE BUY HOUSES FOR CHEAP sign in south Texas.