From The Financial Times:

Umm, okay Airbus, pretty smart. Seem's like you have the future of airport security all figured out with your little robot-nose invention. You must be proud.

I do have one question though... where does that leave this Good Boy? 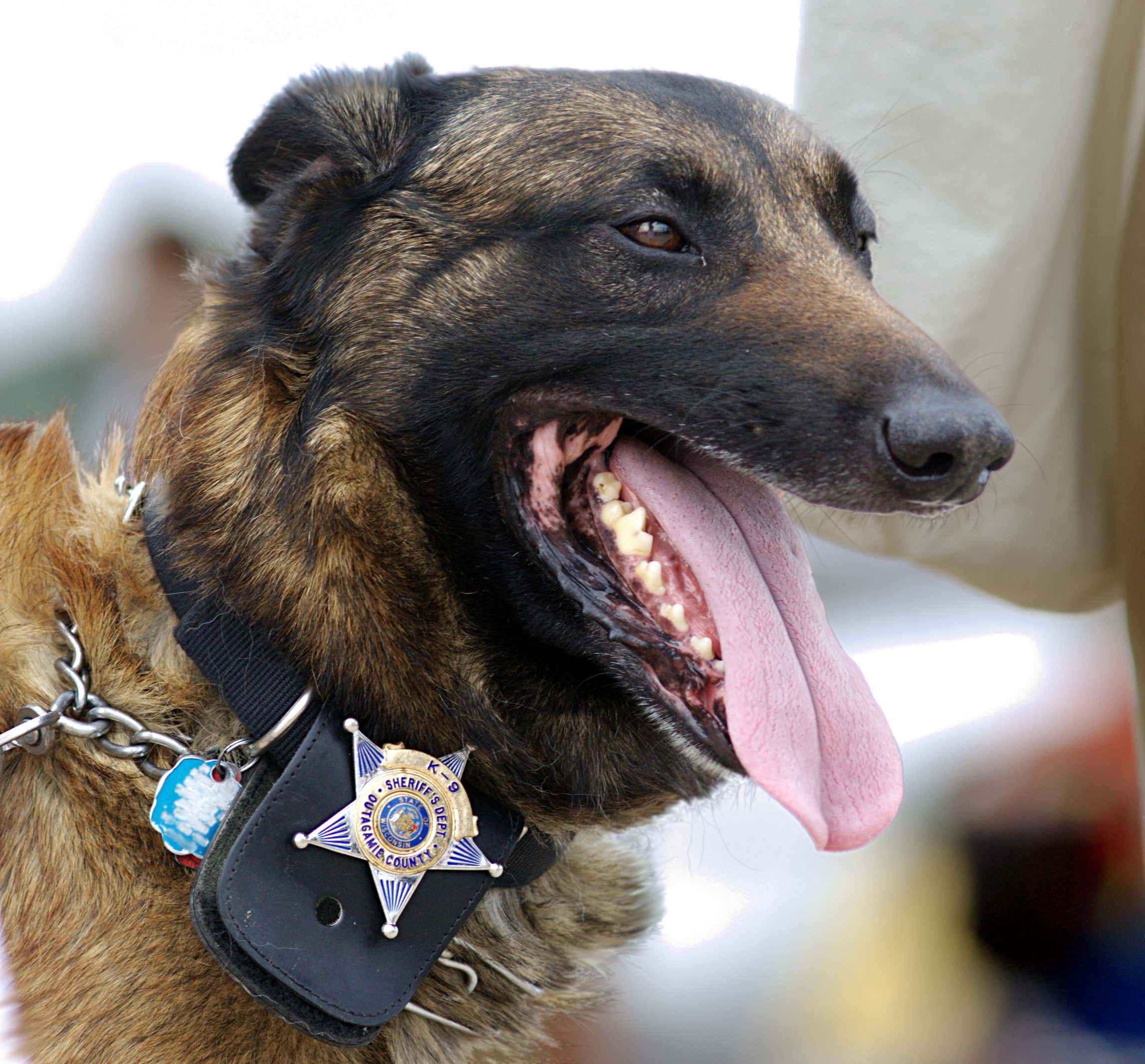 During your three years of development, did you even once stop and think how your  "technological innovation" would effect this buddy's livelihood? His name is Charles, BTW, not that you would care. Are you going to be the one to try and explain to Charles what it means to become obsolete?

Sure you created "a game-changing, end-to-end, security solution” that can not only detect potential explosives in less than 10 seconds, but literally any molecular compound with such accuracy that it will eventually be able to identify if travelers are carrying contagious viruses. We get it, it's a once in a generation technological achievement. Cool.

But can your machine do this?

Good luck dressing up the business end of your stupid sniffer machine to look like Velma from Scooby Doo next time the TSA agents need a morale boost. See how many terrorists they catch that day.

It's bad enough that so many companies are laying off human employees because of this Covid-19 situation, but to selfishly create a product that jeopardizes the jobs of the some 900 active duty Good Boys and Girls, who are already severely underpaid in the form of treats, is despicable.

I plan on buying one of these devices as soon as it hits the market, and permanently mounting it directly above the main toilet in the Hard Factor house as a form of protest. That way for the rest of it's battery life this robot nose-fucker will be forced to identify a different kind of bomb and think about the consequences of it's actions.

Listen/Subscribe to the: Hard Factor Podcast