Last night I came across Tevin Studdard's newest song "Long's Bakery". If you're from Indianapolis, you already know Long's Bakery has the best glazed donuts in the world! If you're not from Indy, well now you know they have the greatest glazed donuts in the world! Just a few minutes off of IUPUI's campus, Long's is on the same street as other classical businesses like King Ribs, this one Taco Bell that has decent service, and Sunset Strip, the best strip club in Indy. But don't take my word for it! It's rated 4.3 starts for a reason. 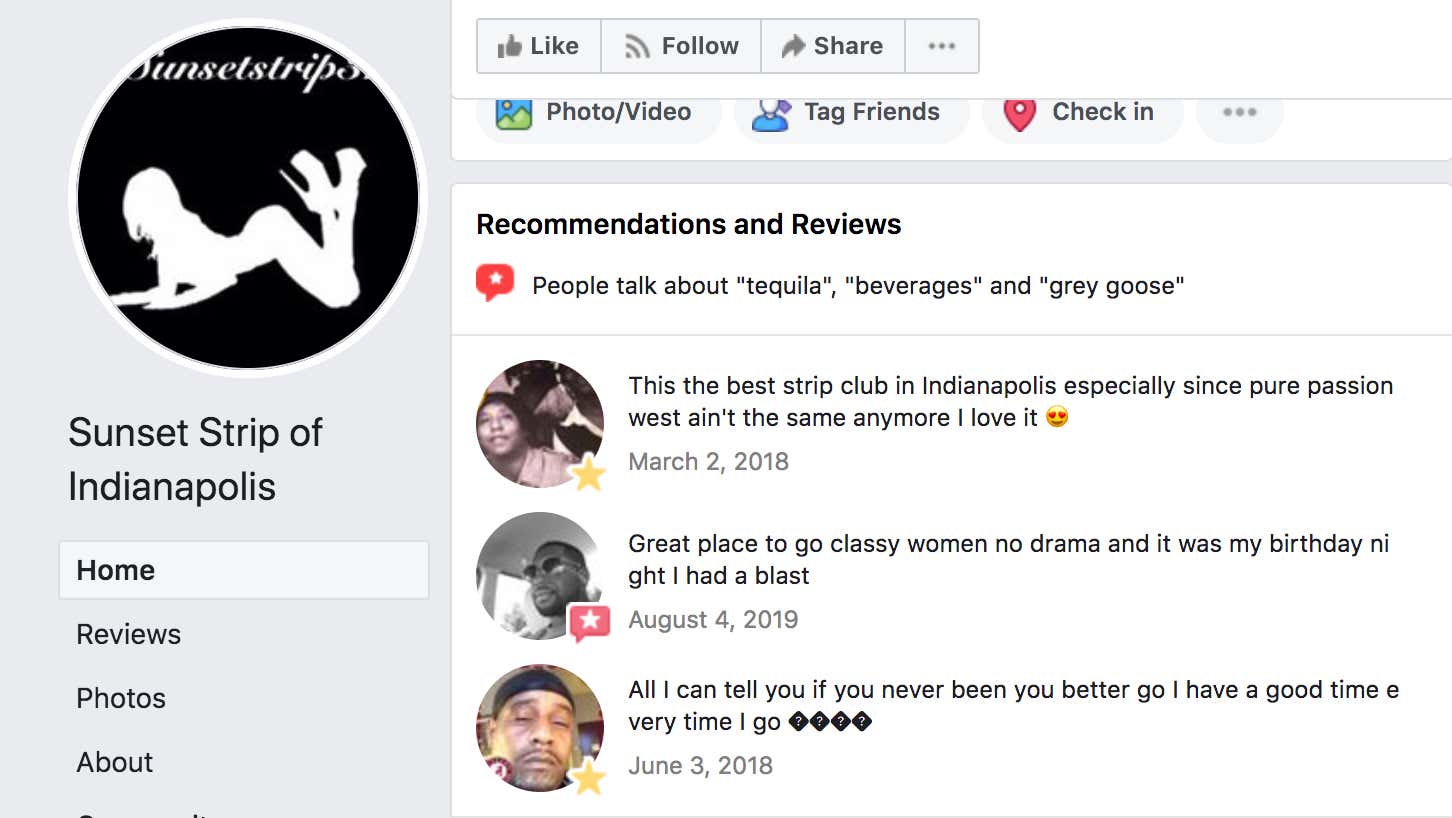 Like most businesses, Long's has been closed for a while due to Quarantine, but they opened back up last Friday. In honor of the greatest bakery opening up their doors again, Tevin put out a heater about their delicious glazed donuts.

"Going hard until my life stops.

I don't rock with 12 unless it's in the white box"

That first line is already HARD. You can't go to Long's and just get 1 donut. You have to get 6 or 12 for your family, or just for yourself.

"You know how many times the yeast blessed my body?

Probably have me back at Eskenazi"

Maybe the best line in the song! As an IUPUI Jaguar, Eskenazi was always popping on campus, mostly because we would get IUPUI alerts about shootings around that area. It was right behind my freshman dorm so it was always a blast to walk around there at night not knowing what to expect!

I truly don't know what's better, this banger, or Long's crack donuts. Yeah, they are named crack donuts because they are that addicting. When I was a ball boy for the Colts, the equipment team would send me and another ball boy out to Long's every Saturday morning to pick up over 140 glazed donuts for the team. You would think this was a request from Ryan Grigson's big ass, but it was from Robert Mathis. The legend had the sweetest moves on the field, and the sweetest tooth in the locker room. Speaking of Robert Mathis, Tevin released a song about Robert's career yesterday all because he retweeted his Long's Bakery song!

Banger after banger! It's so impressive how he wrote this up and got it out the next day. Both of these songs are catchy and anyone from Indy can rock with these. Tevin is also cousins with 2003's American Idol Winner Ruben Studdard. Sounds like musical talent runs through the family.

Tevin has been making songs and music videos for Indianapolis High School sports teams for a few years now, and it looks like his hard work is finally paying off. You have to imagine he's getting free Long's donuts for the rest of his life! If he keeps these videos coming, he's going to start picking up some sponsors from small local businesses and eventually blow up. Until then, I'm going to hop on the Tevin train before it takes off.