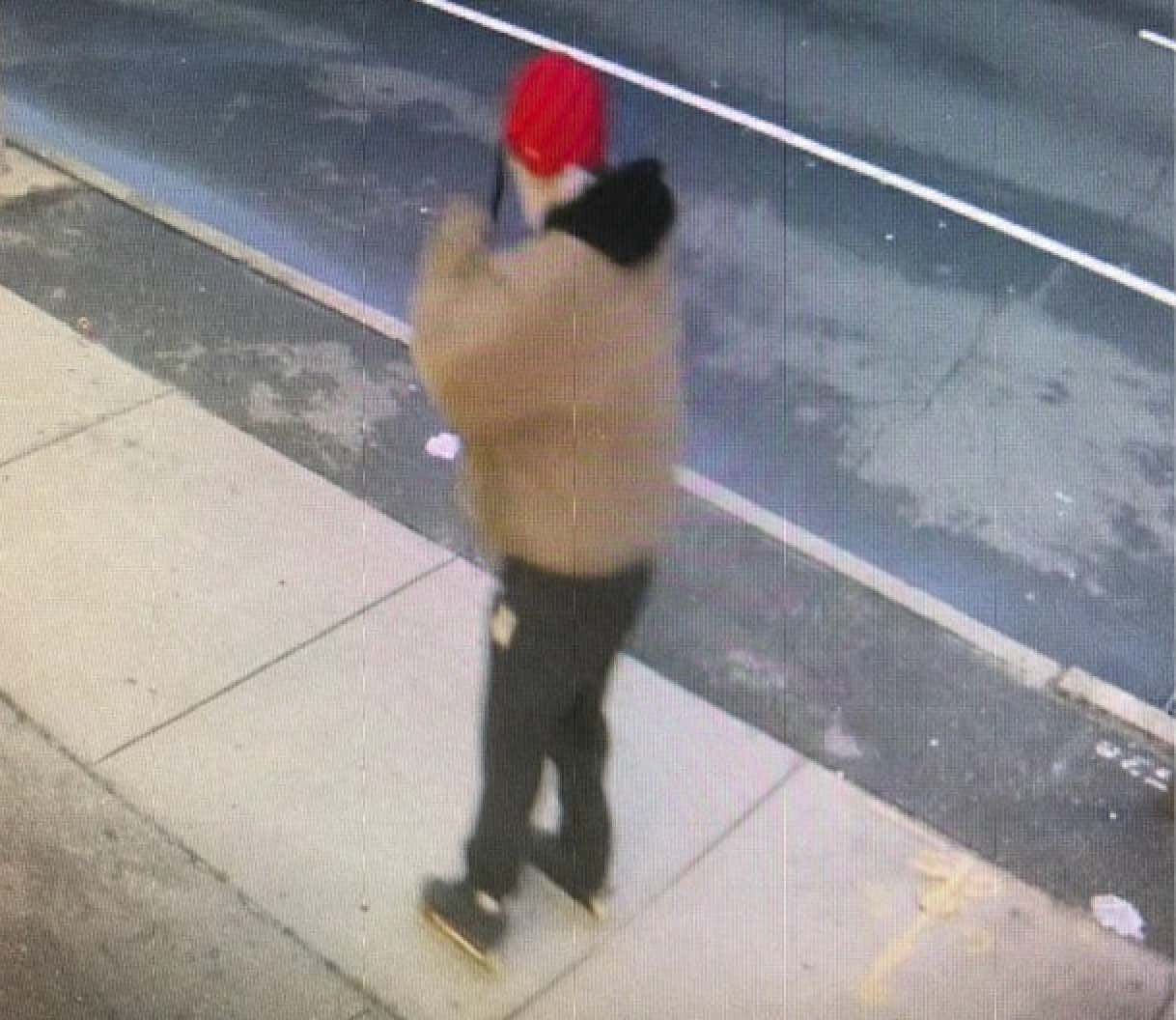 AP - A robber wearing in-line skates skated off into the night after sticking up a Dunkin’ Donuts on Long Island, police said.

Nassau County police said the suspect glided into the Hicksville shop around 7:50 p.m. Friday, bought a cup of coffee and then demanded cash while making it seem like he had a gun under his clothing.

The man got away with an undetermined amount of money and was last seen heading in the direction of a Long Island Rail Road station a few blocks away, police said. The Dunkin’ Donuts clerk wasn’t hurt.

As you're all well aware of by now, I have been trying my hardest to lead the Roller Revolution of 2020 by calling for more rollerblade gangs to form all across this great nation of ours. And it appears as if the movement has gained some legitimate momentum already.

But the thing about rollerblade gangs is that we're just here for a good time. It's all about going out for a rip with the boys and cruising. Get a little sweat in, look hella cool in the process, and then maybe drink some beers about it afterwards. Either way, rollerblade gangs are strictly meant to be non-violent and/or non-criminal. You throw on a set of wheels for the love of the game.

Which is why it is absolutely disgusting to me to see someone use rollerblades in this matter. We're out here trying to start a revolution and now we have some lowlife scumbags besmirching our good name? Painting the public perception of us as a bunch of hooligans who take part in thievery and other criminal behavior? Have you no fucking honor, bro? C'mon, man. This is bigger than you and the $27 you needed to steal that day. This is bigger than me. This is bigger than all of us. This is the start of something incredible in this nation but it'll be over before we even finish lacing up if more assholes like this start popping up.