Authorities in North Carolina say they have identified 19 minor suspects accused of stealing over $1 million in cars from multiple dealerships across the state. Officials tried to detain the group, which includes kids between the ages of nine and 16,

Officials say that the group boosted 46 vehicles valued at $1,138,718 during 18 break-ins at 12 dealerships over the past two months. Authorities have recovered 40 of the 46 stolen cars.

While authorities are unable to arrest the suspected juvenile offenders, police officials are working with car dealerships to prevent future thefts.

*Taps mic to see if it's on 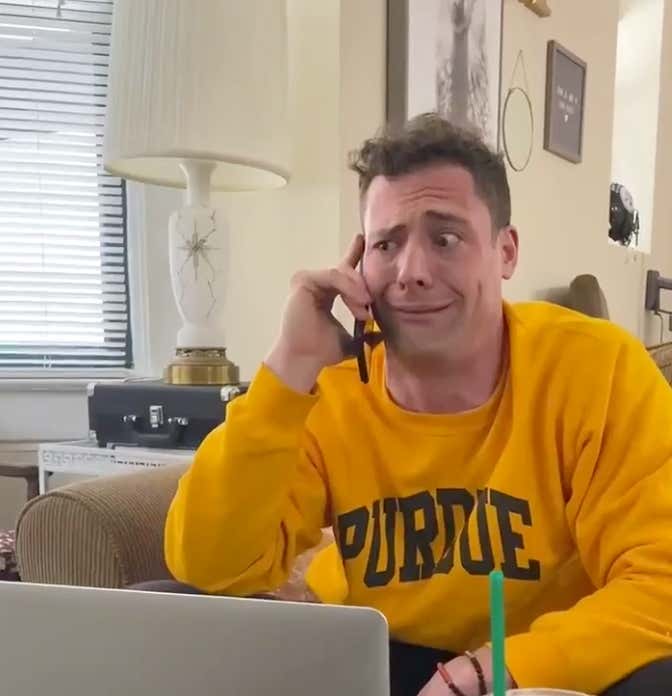 In all seriousness how as a dealership do you allow a group of pre-teens and teenagers to rob you of FORTY SIX cars for over a million dollars? That just can't happen. Do we have a future Memphis Raines running this crew? I'm 26 and don't know the first thing about driving stick shift meanwhile these kids are hot wiring cars and robbing people clean and dry. I mean what are we talking about here? You can't be getting robbed by nine year olds, I don't care where you live. Are we just rolling with zero security these days? I'm simply asking a question, no need to yell that we're in quarantine, I know. You still have to protect your cars. Maybe put in a few trip wires that open up some trap doors? Maybe put a guy with a bow and arrow on the roof? You have to take a stand against these criminals.

This has to be turned into a movie when the world resumes. When Dom and Brian's kids grow old enough to walk they just start stealing Teslas and Maseratis to get their fix. Hey, I'd probably go to the midnight release with the right casting. Forget the TikTok house or whatever reality show they're doing with them, get me eyes on these guys STAT.