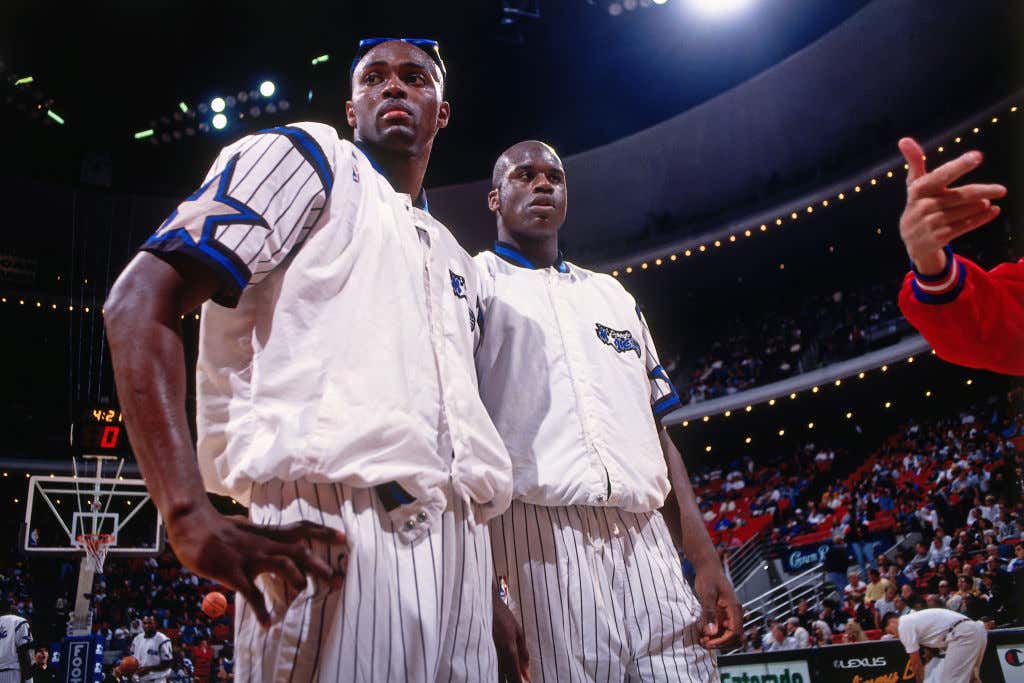 After a pair of stellar episodes of "The Last Dance" last night, Pardon My Take welcomed on four-time NBA Champion Horace Grant on today's show. Michael Jordan's former teammate discussed the Bulls first three-peat, his relationship with MJ, his friendship with Scottie Pippen, and a few NBA "What If's?" But one of the best stories from the interview was regarding Grant's part in Shaquille O'Neal leaving the Orlando Magic for the Los Angeles Lakers in the 90's. One little phone call may have shifted the career of one of the best big men to ever play basketball...

Mr. Cat: What happens if you pick up the phone when Shaq calls you before he goes to Lakers? 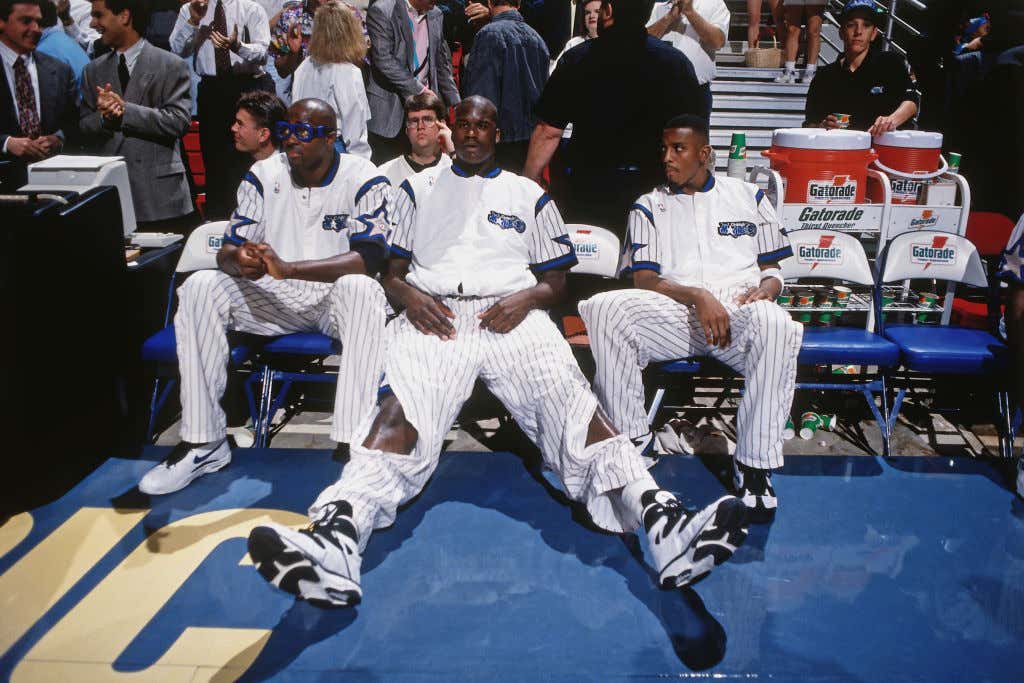 Mr. Cat: The story goes, right, he's deciding, and he called you and you missed the call. And you never called him back, and the next thing you know, he's a Laker?

Horace Grant: Yes, he called me, I think, two or three times. I'll never forget this, man. If I just picked up the phone, maybe things would have been different. And I did not pick up the phone. And man, when I heard that he signed with the Lakers, I drove from Florida to my mother's house in Georgia. And I stayed there for about two weeks and just depressed as shit, man. It was. like boxer Mike Tyson, he hit you in the gut. That's how I felt at that particular time.

Mr. Cat: All you had to do was pick up. Shaq was probably like, "I really want to stay with the Magic, but I need one person to tell me to stay. And you just didn't pick up your phone." 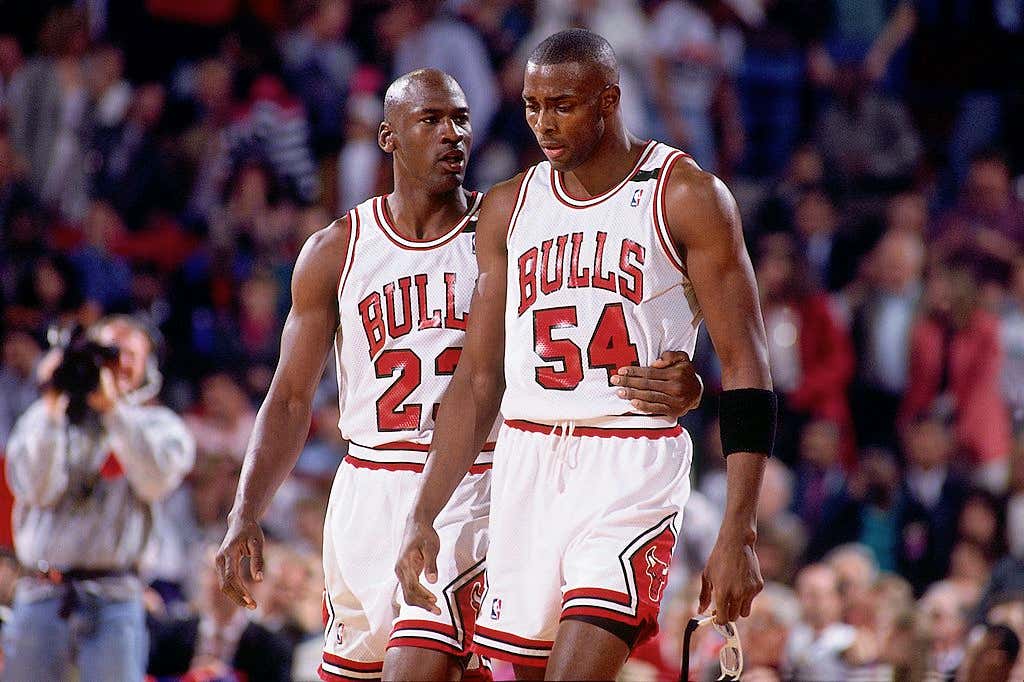 Horace Grant: Ughhh. And that's why I pick up my phone all the time.

Mr. Commenter: You'd be really good in a Blake of the Year contest.

Mr. Cat: That's such a great story, though. That like you're sitting there and you just didn't call him back. And the next thing you know, he's on the Lakers. "Oh, shit! Probably should have returned that phone call."

Yeah, this is pretty much the Blake of the Year competition on steroids. But instead of not being announced as the BOTY on the country's No. 1 sports podcast, you miss. out on the opportunity to continue to team up with the one and only SHAQ. I'd say that move for the big man worked out for him, as he got to eventually team up with "that little Laker boy."