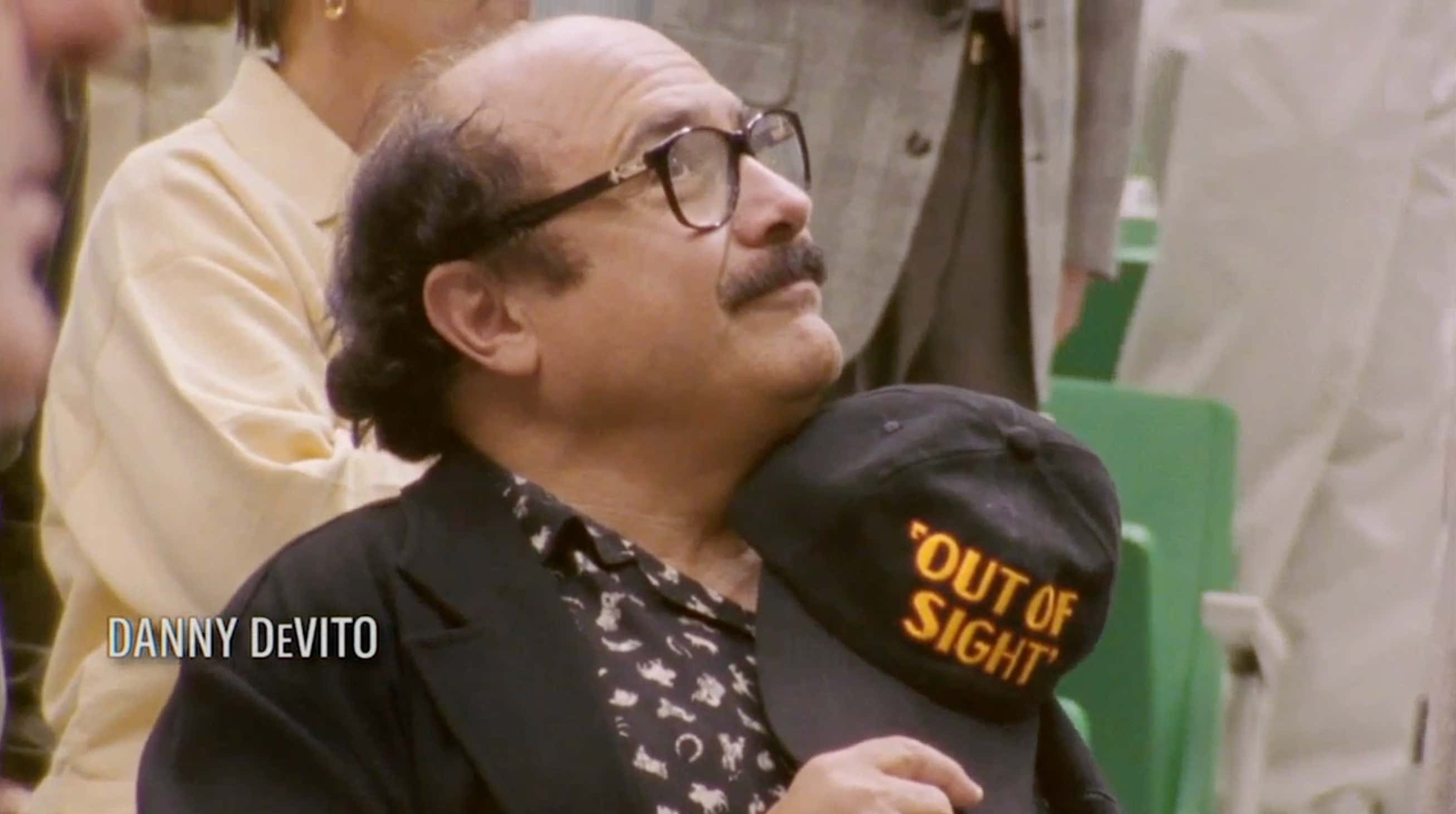 I'm talking, of course, about Danny DeVito showing up to the United Center and immediately taking over as the alpha in the room. I mean sure, at that point Michael Jordan had already solidified himself as the biggest sports star on the planet and possibly of all time. But Danny DeVito was absolutely dummying the 90s as well.

Sure, the first 3peat for the Bulls was pretty special but was that bigger than Danny DeVito as the Penguin in Batman Returns? 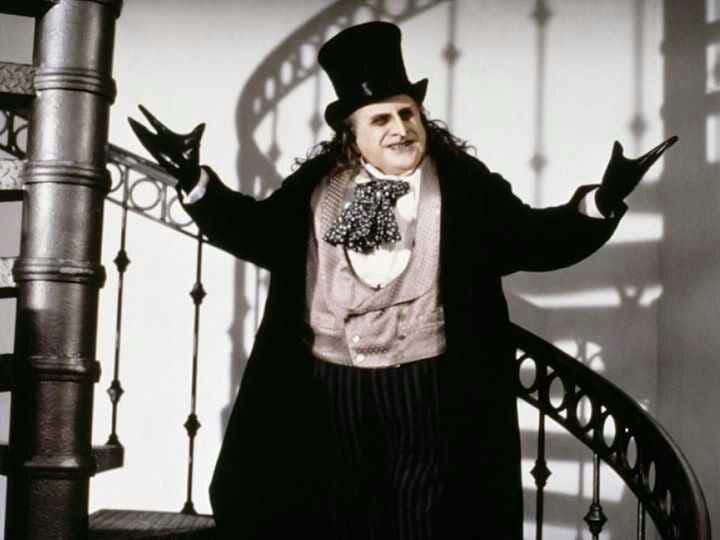 And then Danny DeVito went on an absolute tear in 1996 of the likes which we've never seen before. I mean, sure, Michael Jordan may have been the league MVP, the Finals MVP and won his 4th ring that season. But Danny DeVito was in Matilda... 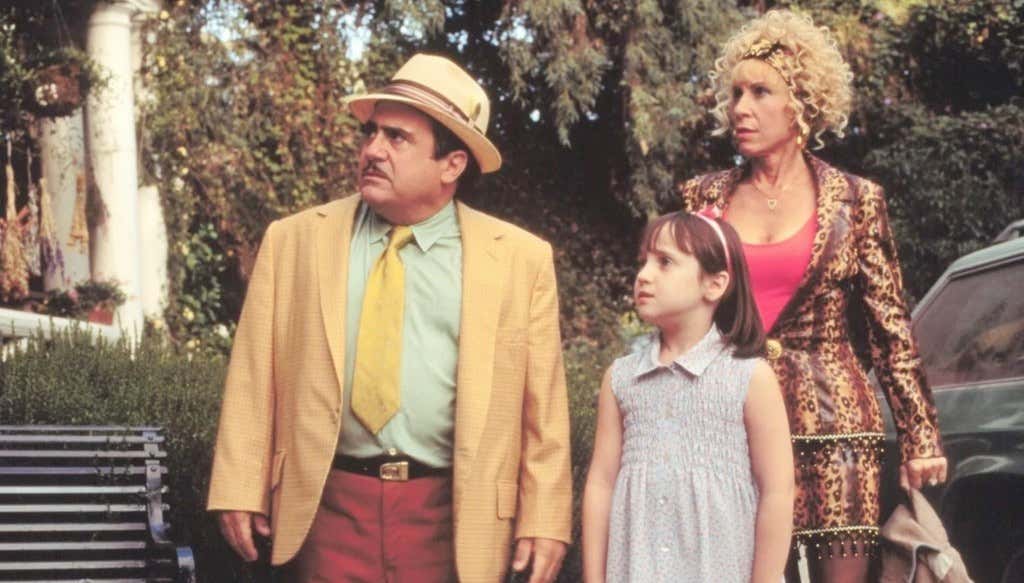 and most notably, of course, he played the role of Jerry Krause in Space Jam. 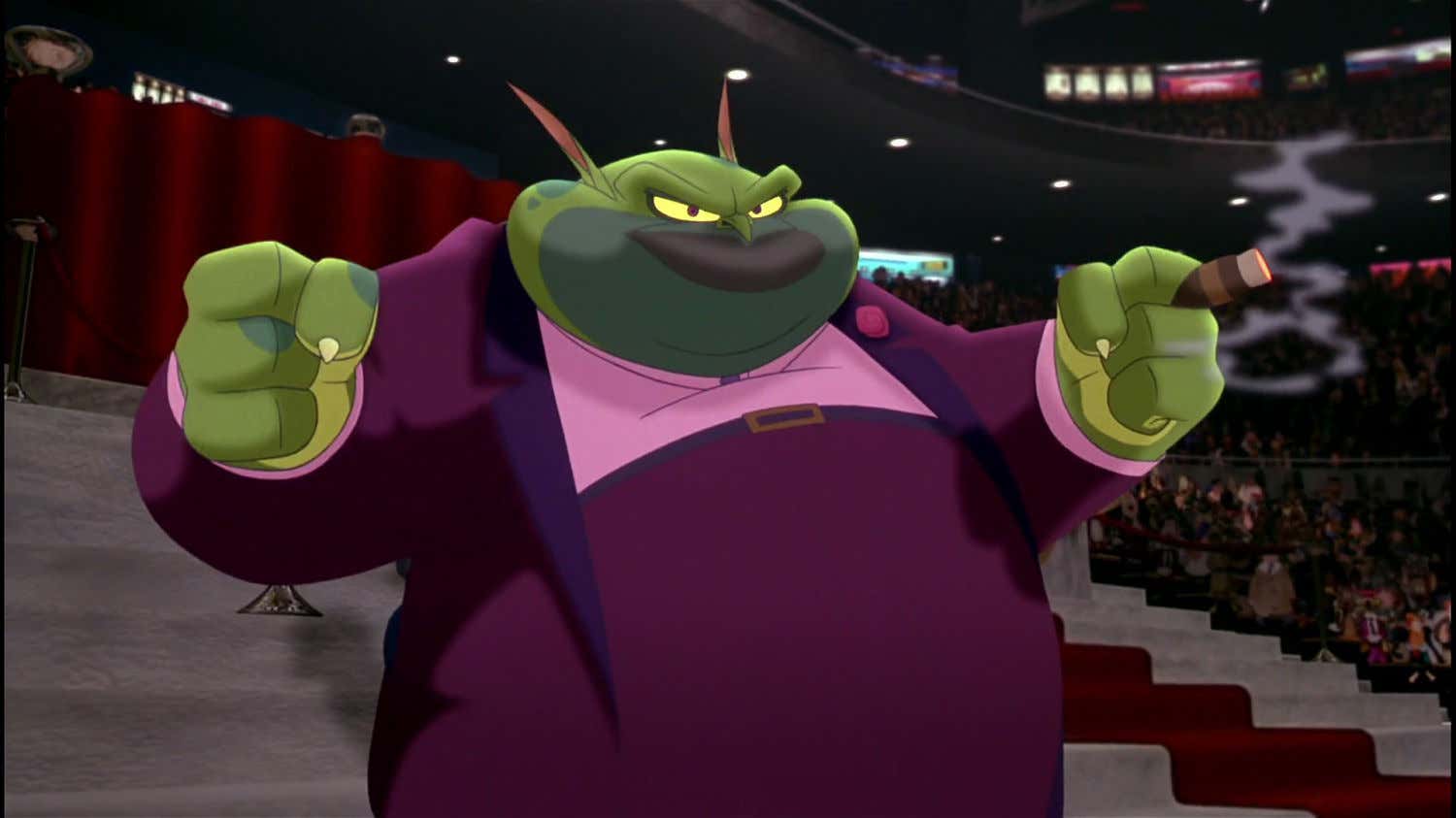 '96 belonged to Double D. One of the most dominant seasons in Jordan's career and Danny DeVito made it look like he was still playing for the Birmingham Barons.

We all know how competitive Michael Jordan is. We all know how he always wants to be the biggest alpha in the room. And it would be one thing if Michael Jordan showed up to an acting studio and wasn't the alpha in that situation. But at the United Center during a Bulls game? For Michael Jordan to not be the guy in the building that night? Must have drove the man insane. Surprised he didn't try to force Danny DeVito to sit anywhere besides the first row so he didn't have to see him.

Oh, and the longevity as well. Michael Jordan retired twice before Danny DeVito truly started to hit his prime. Bow down to the one true GOAT.

Sometimes I dream that he is me.