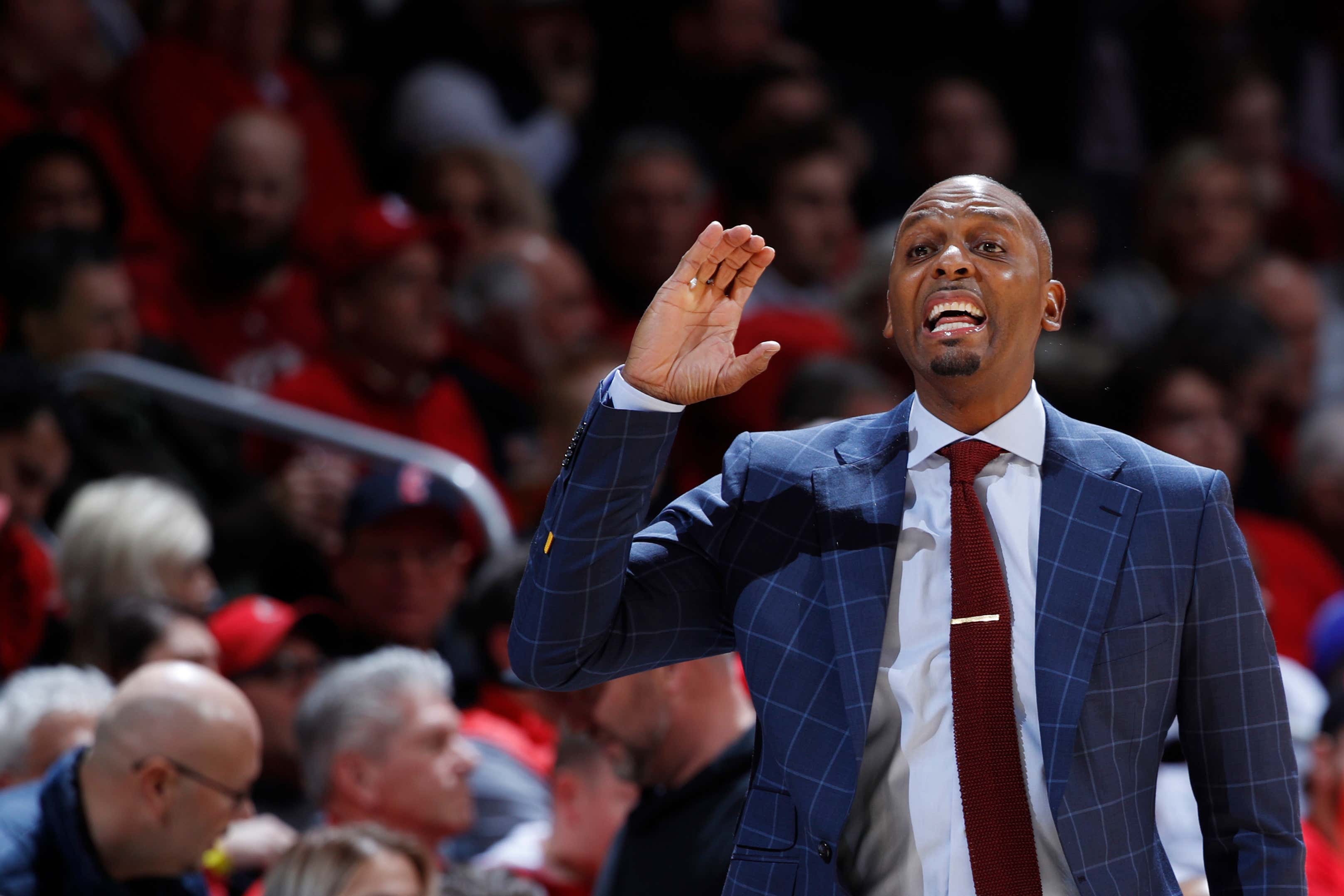 New York Post — “I didn’t think the G-League was built — and I could be wrong — to go and recruit kids that want to go to college out of going to college,” Hardaway, the Memphis coach, said. “I thought they were going to be the organization that was going to be, if you want to go overseas or you absolutely did not want to play college 100 percent, that this would be the best situation for you before you go into the NBA.

“But taking guys out of their commitments [or] they’ve already signed and continuing to talk to their parents, it’s almost like tampering. I really don’t agree with that.”

Well, in the least surprising news of the day, Penny Hardaway is upset there is now a way high school prospects can get more money than can be offered by the University of Memphis boosters. If I had to put money on the team that I am most sure is cheating in college basketball right now, Memphis is right there at the top.

This quote from Hardaway comes after top prospect Jalen Green — who said he would have gone to Memphis if he did attend college — opted for the new G League program rather than one year in school. He, Isaiah Todd and Daishen Nix will all be on the new G League team in Los Angeles making reportedly up to $500,000.

I just love that Penny doesn't get one kid he wants a year after getting the No. 1 class in the country — thanks to some recruiting violations that saw James Wiseman only play a handful of games before leaving Memphis to prepare for the NBA Draft — and starts running his mouth about how unfair it is. How does anybody like that guy?

I guess it's going to take a little more than whatever the going rate was for guys like Green to end up playing for Penny at one of the worst public universities in the country now. It's a real shame.

I hope the G League thrives and continues to allow kids to recognize their market value and not go play for cheaters like Penny Hardaway.