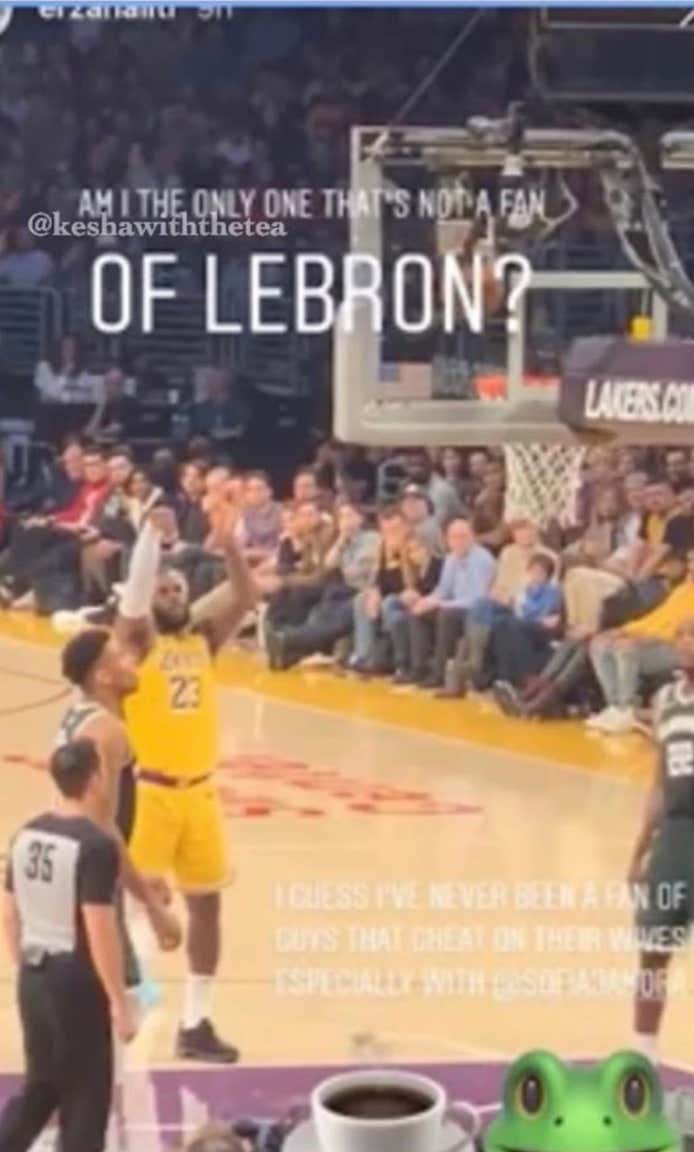 AceShowbiz - The woman goes by the name Sofia Jamora on Instagram. She was exposed on the social media by her former friend Erza Haliti, a former Miss Idaho who's married to Denver Broncos tight end Nick Vannett.

Erza posted on her Story a picture of LeBron with caption, "Am I the only one that's not a fan of LeBron?" The former beauty queen added, "I guess I've never been a fan of guys that cheat on their wives especially with @sofiajamora."

The real story here is what the fuck did Sofia Jamora do to Erza Haliti for her to even consider dropping this bomb in the first place? I mean what the heck lady? Can't an IG model have some relations with a married NBA superstar in peace any more? Is this what the world is coming to? Have we really lost our civility? Unbelievable.

While rising to the ranks of Top 5 All Time there's been two things about LeBron I've always respected. First, living up to the insane expectations placed on him while he was still in high school. But secondly, and perhaps most impressively, his ability to keep his extracurriculars on the down low. Think about it. We all remember his rumored time with Rachel Bush. There was some noise around he and YesJulz during his time in Miami. Then LeBron and Dave were going head to head for the same girl. And there was the random time Nick Wright doxxed LeBron's affinity for Asian women for reasons still unknown. 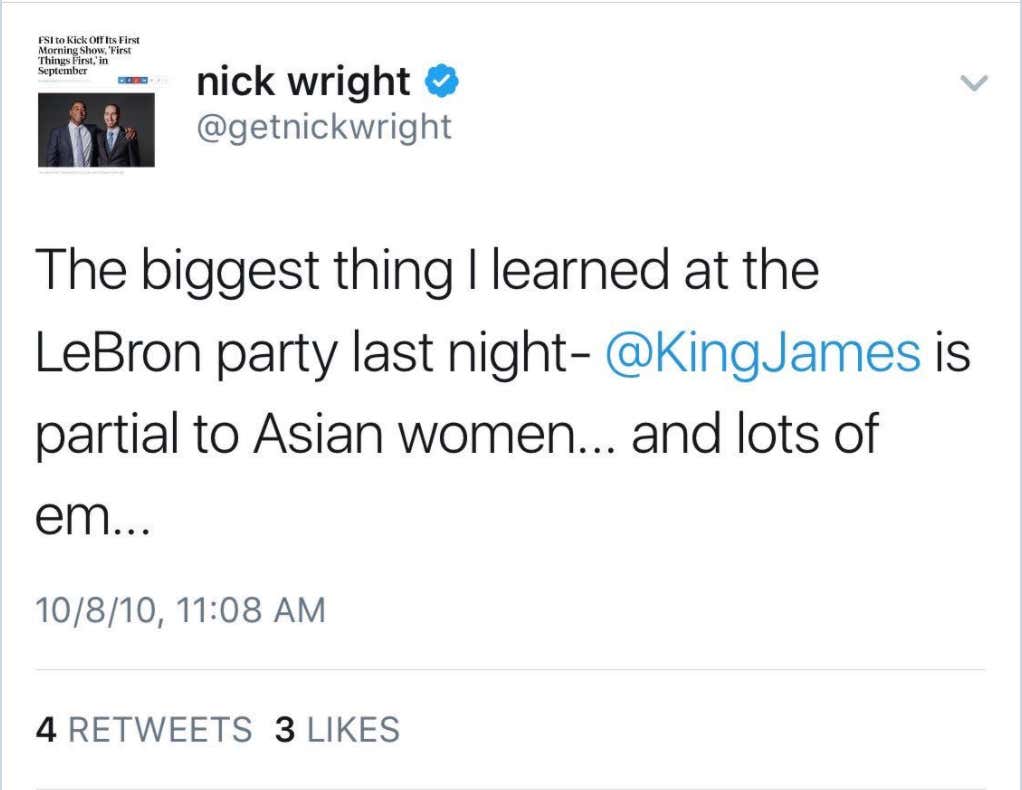 But outside of that? For the biggest basketball player on the planet for the better part of two decades? An ironman like streak of operating like a thief in the night. In the social media era no less! "NBA player cheats" isn't a story that gets me out of bed. "NBA player barely gets caught cheating despite living in the heart of the public eye for the last 20 years" should go on his Hall of Fame plaque. Like before his Finals record. That's how impressive this run has been.

Now, for the real reason you clicked on this blog.