I mean not literally: 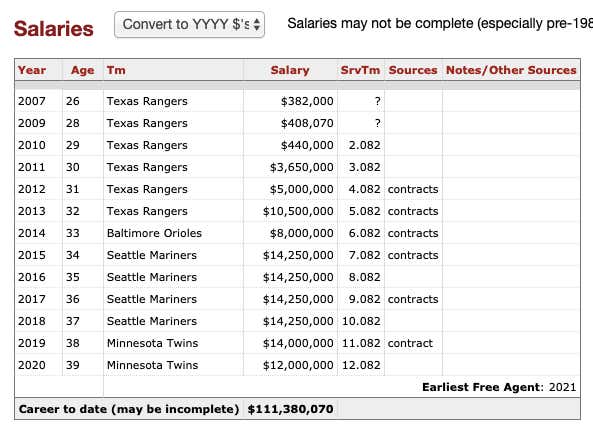 The episode only got stranger from there as Detroit Piston Langston Galloway dropped by to shit on Tony Snell:

He also talked about the time that Dwyane Wade embarrassed him in Madison Square Garden:

You can watch that video above but don't watch the one below. I'm asking you nicely:

But Langston redeemed himself by admitting that he plays The Show on rookie mode. A true man of the people:

Join us tomorrow afternoon as we go down an old wrestling rabbit hole with Robbie Fox on #MickstapeLive. Subscribe below so you get the notification when we go live!