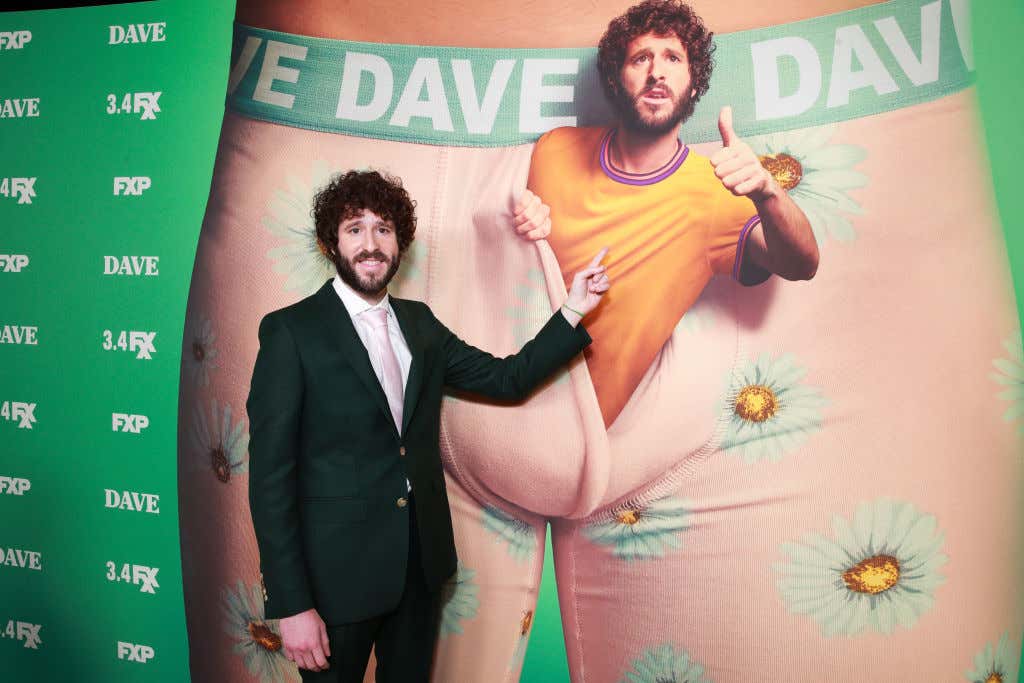 At the risk of sounding like a complete cornball, the only way to describe it is "triumphant." I don't know if it's only me, or if it's just how life is now, but recently the only things that have made me really laugh are completely absurd. For example, The Eric Andre Show, dumb shit on Barstool Instagram, or even the academics who go on TV with a straight face and recommend we stay quarantined for 18-months. Those are the things that have really given me belly laughs recently. But this show is not that way, and somehow it still managed to be hilarious.

Lil Dicky, or Dave—I'm confused what to call him now—covers some incredibly complex and REAL subjects like romantic relationships, race, the creative process, etc. in a super poignant way WHILE ALSO being hilarious in his own unique voice. However, the best part of the show isn't "social commentary." You can tell the show wasn't made so he could get off some opinions, and thank God. No, the show is great because of it's actual pound for pound entertainment value. For all the viral youtube videos Lil Dicky has made in his career, there are like five new ones within the ten episodes of the first season. Honestly, some parts I was even surprised he saved for the show. Just by the nature of the internet nowadays he probably could have gotten more eyeballs if he put them straight to youtube or whatever. But he didn't, and it paid off.

I know that I don't really write "review" blogs, but as a fan of comedy and someone who thinks it has pretty much SUCKED recently—I have to pay my respects to someone who is pushing it forward. If you don't love it at first, try to stick with it because the pay off by the end is incredible. The show is thoughtful, innovative, and perfectly executed. If you are a fan of TV comedy, I can't recommend it highly enough.