I'm no doctor and I haven't heard any of the fake ass TV doctors say anything like this. But I imagine during these crazy times it's good to occasionally empty the emotional reservoirs in our hearts by letting out a good cry. So this video did the trick for me because my eyes were leaking like a USC sorority house when Coach Duggs calls a Four Verticals play on first down.

You can tell just by the faces of every cast member of all the warm memories they have of not only James Avery but also Uncle Phil. Actually, maybe not so much Jazz. 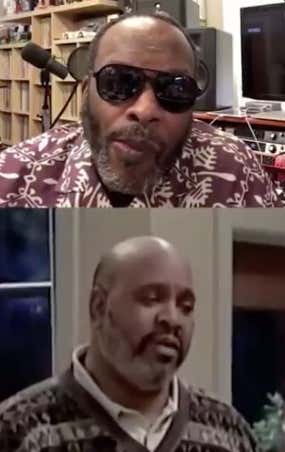 To be fair though, most of his interactions with Uncle Phil were getting thrown out the front door door and directly onto his face. But just watching Will Smith watch what we will simply call That Scene tugs at the heart strings. 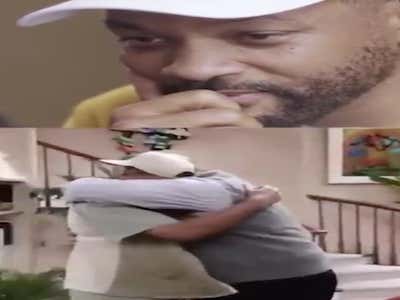 Before Aunt Viv 2.0 ripped them apart by saying how much she loved that man. I don't know what Aunt Viv 1.0 thought about all this but I imagine she has some sort of an opinion. 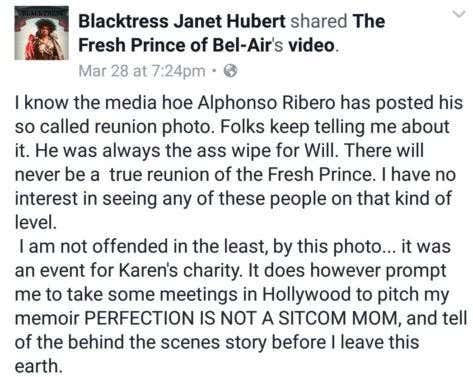 #RIP a legend and #NeverForget that James Avery was not only the legendary Uncle Phil but also the voice of Shredder.