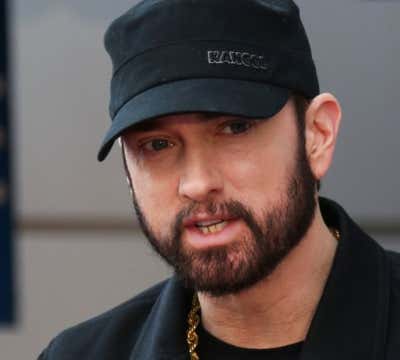 Source - Eminem had a home intruder at some point this month, so say the eagle eyes of TMZ. The famed Detroit rapper apparently had to deal with this intruder himself, as the dude slipped past his sleeping security team around 4 AM.

The intruder is 26-year-old Matthew David Hughes. He managed to break into Em's gated Detroit property, and made it all the way to the kitchen before coming face to face with Eminem.

To enter the kitchen, Hughes reportedly used a stone he found on the pavement outside the property, and broke the kitchen window with it before forcing himself inside. This caused Em's house alarm to go off, which despite not walking up Em's security, it did wake up the man himself.

When he saw the intruder, he reportedly yelled for his security guard, who finally woke up it seems and grabbed the guy. The police eventually arrived at the scene and arrested Hughes on two felony charges, first-degree home invasion and malicious destruction of a building.

Hughes is still being held on a $50,000 bail at Macomb County Jail.

For some reason I'm picturing Eminem's security guard as the guy from Breaking Bad: 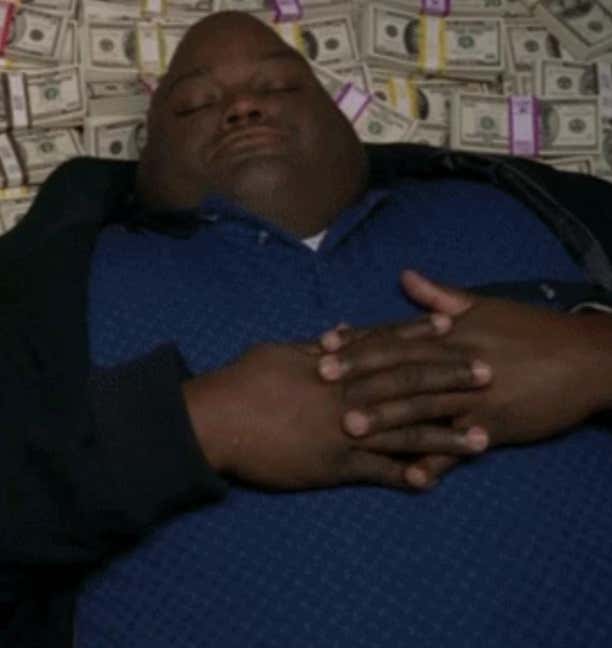 Just a big fatso sound asleep at the gate. He had to have been, right? There's no way Eminem is employing G.I. Joe to protect his house twenty-four hours a day. He's employing a guy, probably a down-on-his-luck member of D12, who needed something to do. I actually feel bad for him. The one time he falls asleep someone breaks in?

The article was updated earlier today saying he was "figuratively sleeping" but still, what terrible luck.

Update #2: Sources now say that the security was only asleep "figuratively," whatever that means. They were in the front of the house, while the intruder entered through the back.

Here's a picture of the guy who broke in: 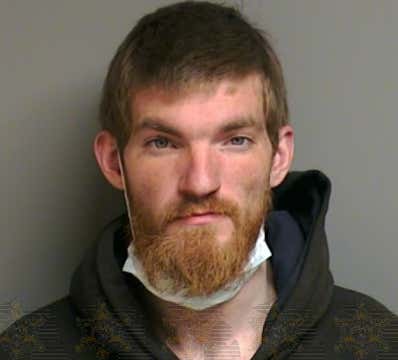 At least he was wearing a mask? I don't know, just trying to find a silver lining here. The craziest part of this story is that Eminem had to confront the guy. He woke up to the sound of a ROCK BEING THROWN THROUGH HIS WINDOW, walked downstairs, and ran into a maniac standing in his kitchen. Yikes.

Thank God everyone is okay.