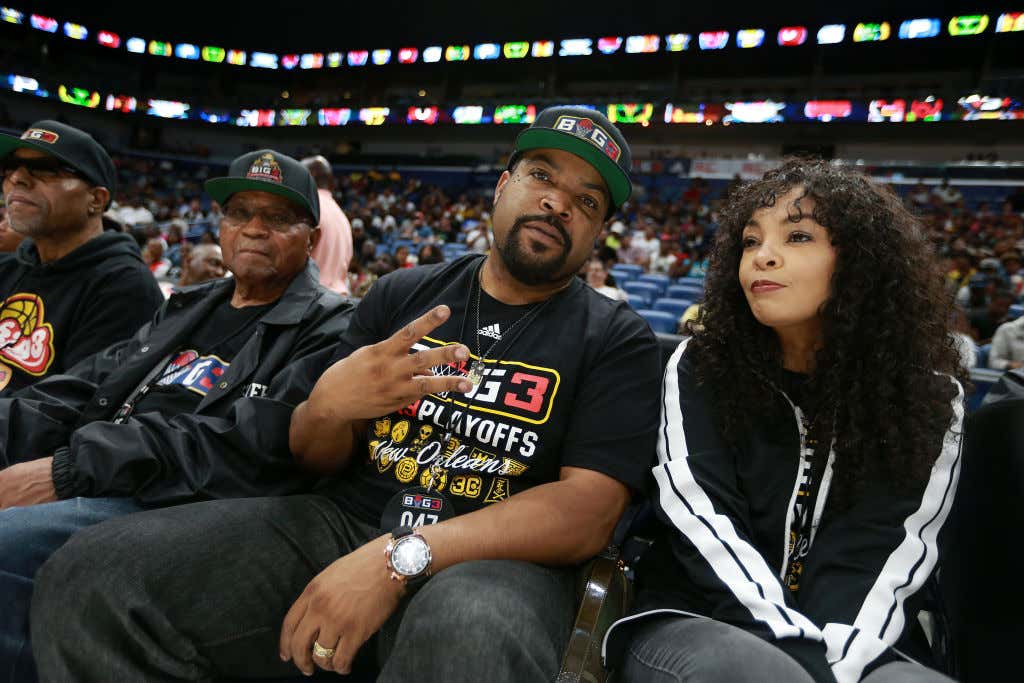 I have a quick question. What's up with the Big3 Tournament/Reality show we were promised? Did they think we would forget because I most certainly have not. When this news first broke in the middle of March, the initial idea was that the tournament was going to launch in April. A quick look at my calendar says it's April 30th and last time I checked there was no Big3 tournament/reality show. Then that story was updated on March 27th when we were told it was going to make its debut the first week of May. That's uh....next week. Something tells me that's not going to happen otherwise don't you think they would have been advertising it?

What's weird is there's no news of anything in terms of a cancellation. Nothing on the Big3 website, nothing when you Google it, nothing on Twitter. At least nothing that I could find and I spent a solid 7 minutes searching. It's like that story broke at the end of March and then it's been radio silence ever since. Ice Cube or Chris Haynes hasn't said a peep about it, almost like it never happened. We got this tweet in April and then nothing

Are we going to have live sports on our TVs next week or what? It was such an awesome idea when it was first announced it would be a damn shame if it never came to fruition. I don't know about you but I'm still craving any form of basketball just as much now as I was back in March when this first came out.

Maybe the first week of May is out but "sometime" in May is still on the table and that's why we haven't heard anything in over a month. Who knows when the NBA is going to finally be back and I was relying on this tournament to scratch my basketball itch. Everyone cross your fingers that this didn't get cancelled and we just have to wait another week or two. Positive vibes only.