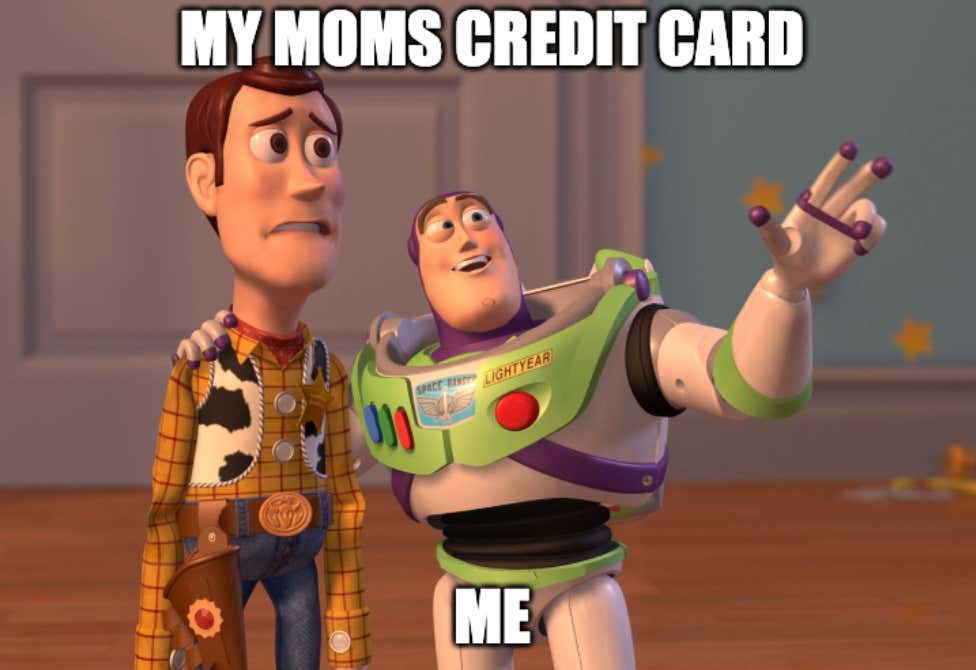 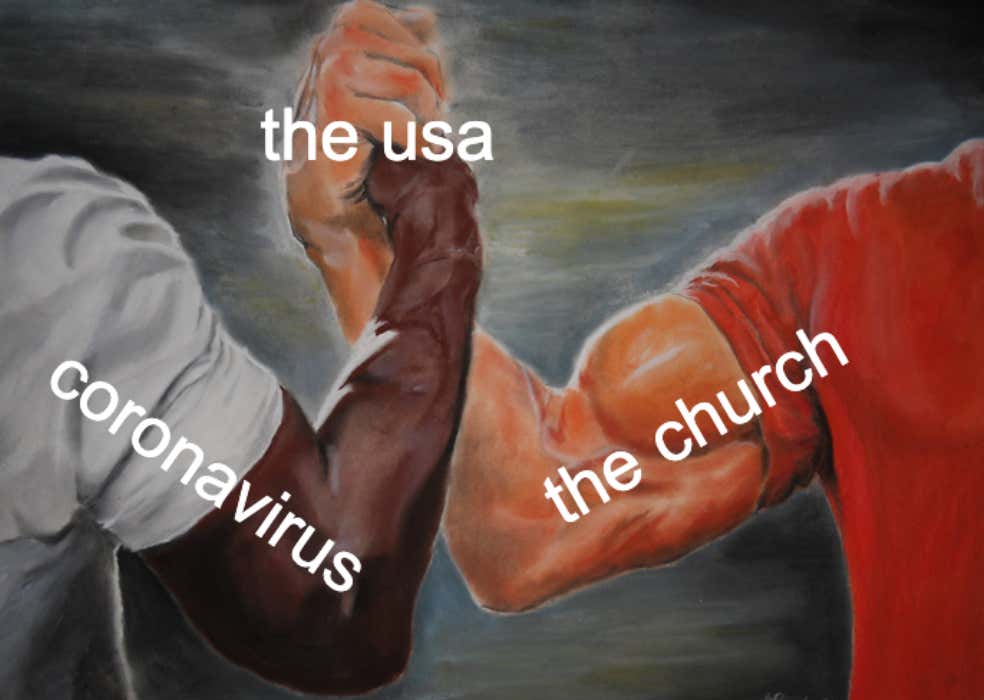 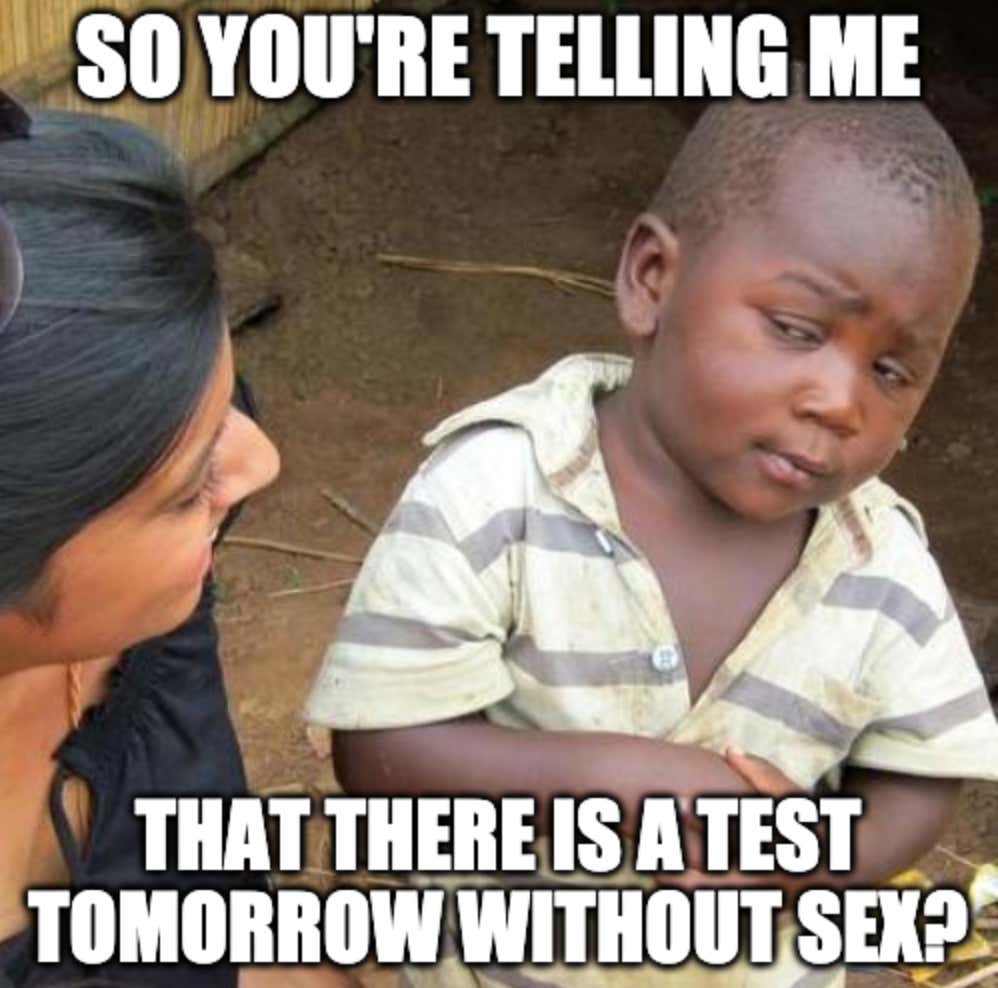 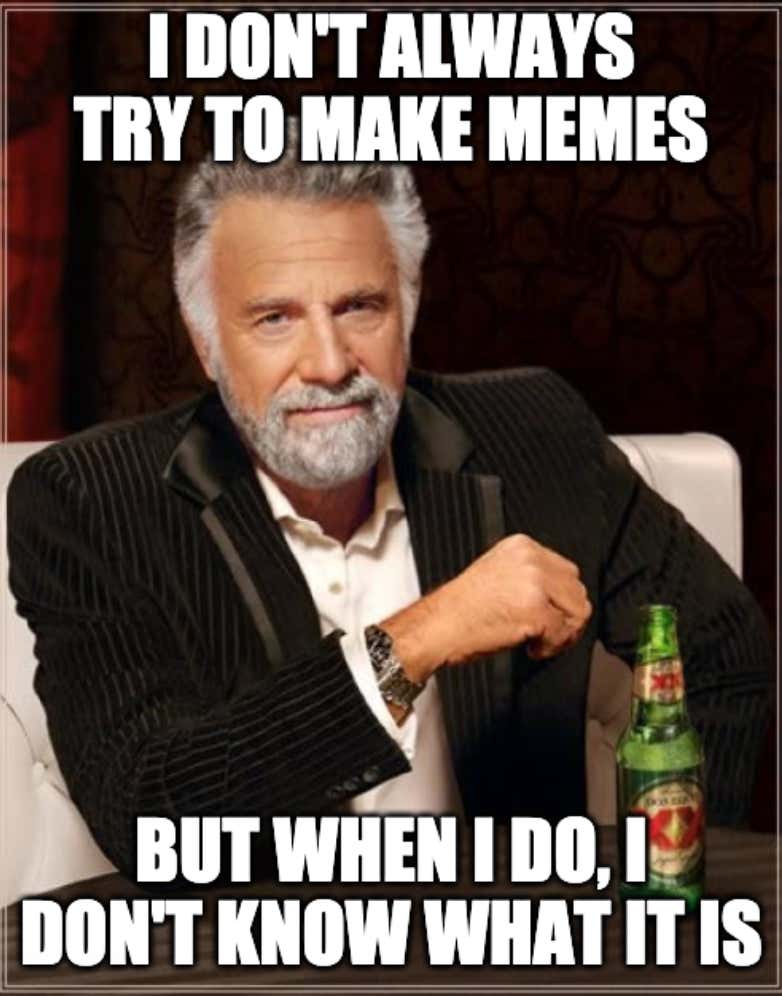 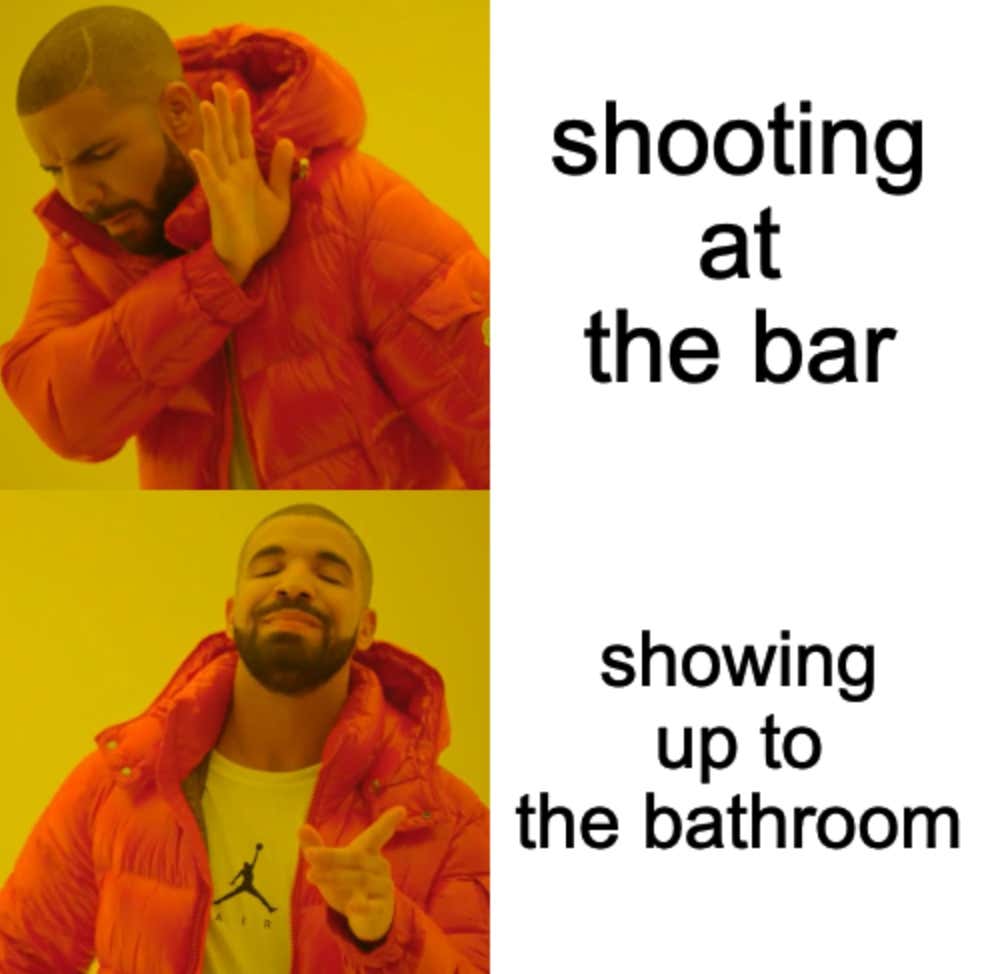 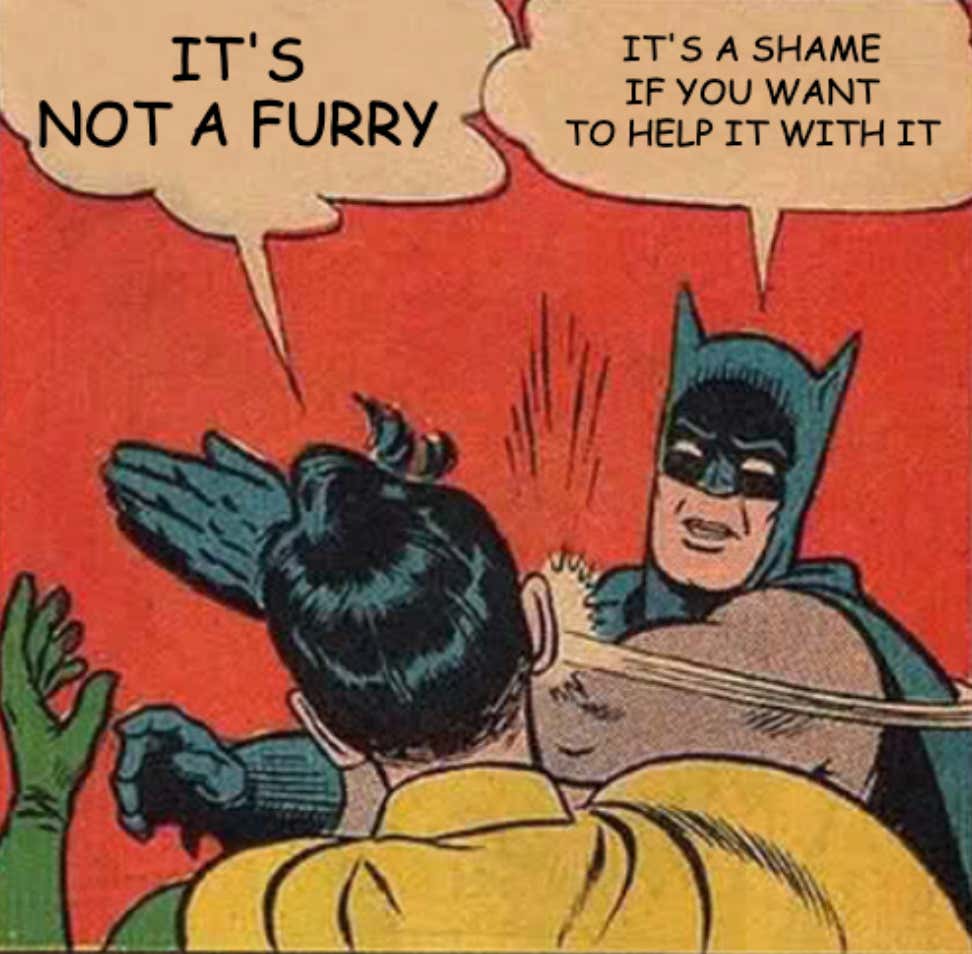 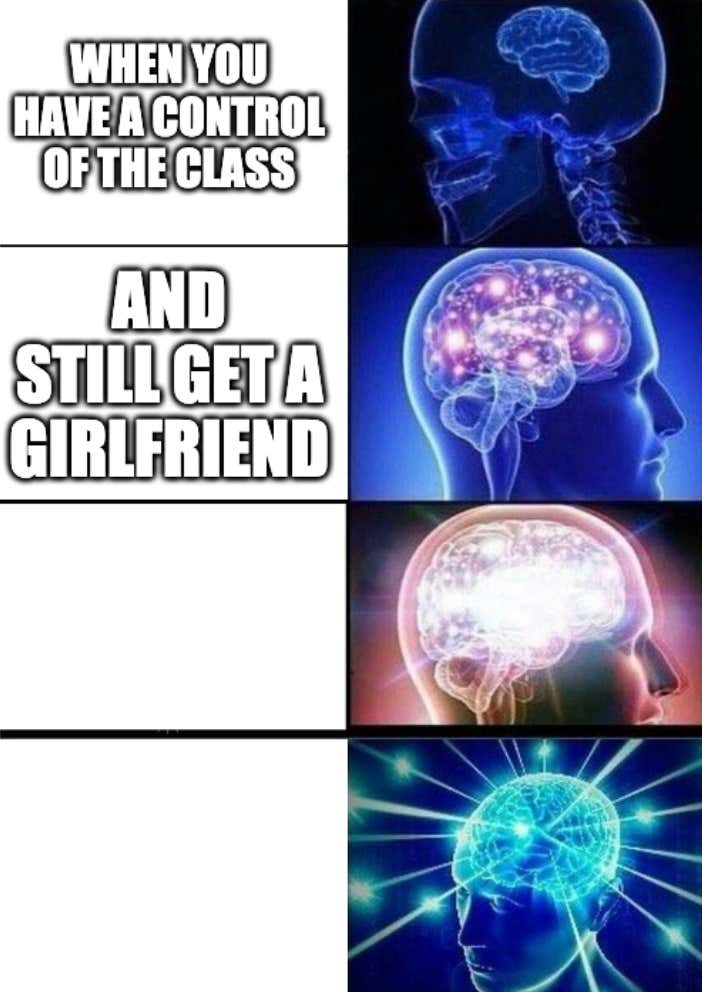 Last night I saw this link at about 11:30 and it ruined me. As everyone knows, once you get into bed you've got a window to fall asleep until you catch a second wind and the night becomes your playground. Thanks to this website, I've now missed my window two nights in a row. I get in at around 9:30 or 10, because everyone is either old or a raver in quarantine, and if I'm not asleep by midnight then I go get a bunch of snacks because I'll be up until 4 AM. Well, I ate a lot of bean chips, chocolate covered almonds, and Justin's peanut butter cups last night because I was up until the devil's hours with tears streaming down my face generating random memes (though I must admit, they're not hitting the same this morning which I undoubtedly due to the sleep deprivation).

I always considered meme makers to be modern poets. They did things with words and imagery that I couldn't fathom. However, this algorithm has me completely rethinking that because it seems you can just put anything on these pictures and it's fucking hilarious. Maybe the internet is just full of mindless nonsense that we're conditioned to laugh at in order to pass the time after all. Who woulda thunk it?