We've been over the fact that there are no sports, so in an attempt to feel even a slight rush of adrenaline I'm watching classic basketball games.

I've only seen highlights of the legends, so piecing together the past by watching how the greats played a game in its entirety has been interesting. No brainer then to watch Magic vs Bird in the rivalries first matchup - the 1979 NCAA National Championship.

The Big 10's Michigan State (25-6) was HEAVILY favored over the Missouri Valley Conference's unbeaten Indiana State (33-0.) According the the broadcast the ISU Sycamores were 16 point underdogs. Michigan St. breezed through the '79 tourney, while Indiana St. had to grind out some games, but if you get Larry Bird +16 points with a championship on the line - you take it.

I thought basketball without the 3 pt line would be a billion times worse, but it was only about a thousand times worse. You get over it after awhile. Hopefully I can find a game during the era where dunking is illegal and really make myself wonder why I'm watching.

Larry Bird is unreal. No one on that court wanted to win more than Bird. With everyone gassed in the 2nd half, hands on knees, Bird was still beating out everyone for rebounds. Anyone who says Larry Legend wasn't athletic has a brain the size of a pea. The photo below looks like it was taken with a potato, but it's a still shot of Bird going full court to get back on defense and intercept an alley oop. He did it on both sides of the court. 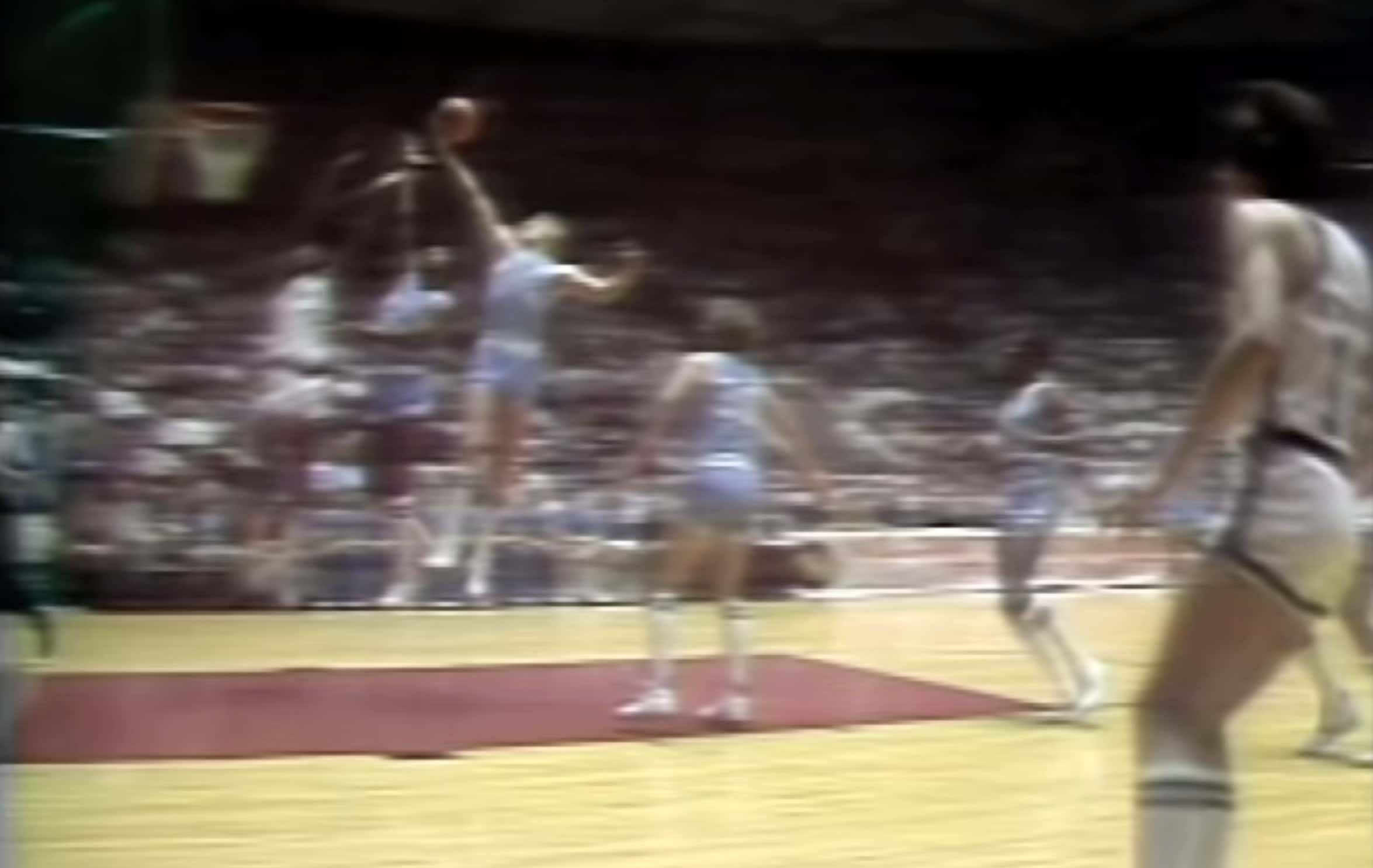 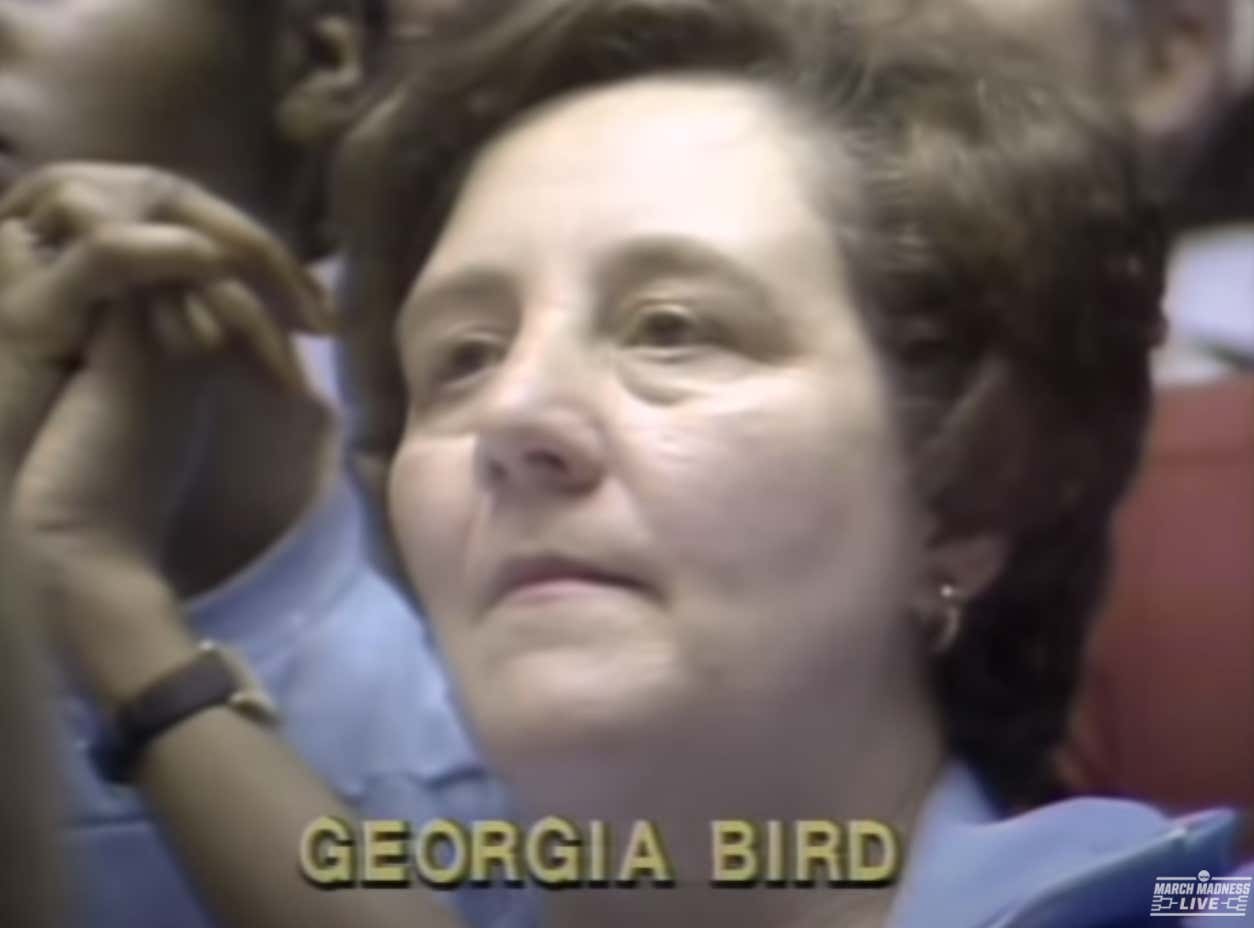 Magic Johnson can play any position on the court, making him one of the few player's on a short list who could play for Tom Crean with the position title - "Basketball Player" , and it not be confusing.

I understand Jordan is the benchmark of success for a player, but instead of comparing MJ and LeBron we should be comparing LeBron and Magic. It seems like their games translate to each other better than MJ's?

Larry Bird had more help than I thought with future NBA 1st round pick Carl Nicks and an Indiana State team that showed up to play defense. If Indiana State hits their free throws … this game has a completely different outcome.

Not only is Jay Vincent the only player not taken in the 1st Round of the draft, but he's also the only player on either roster who has been to prison for defrauding home inspectors for $2 million. He was released in 2016 after 5 years in THE BIG HOUSE.