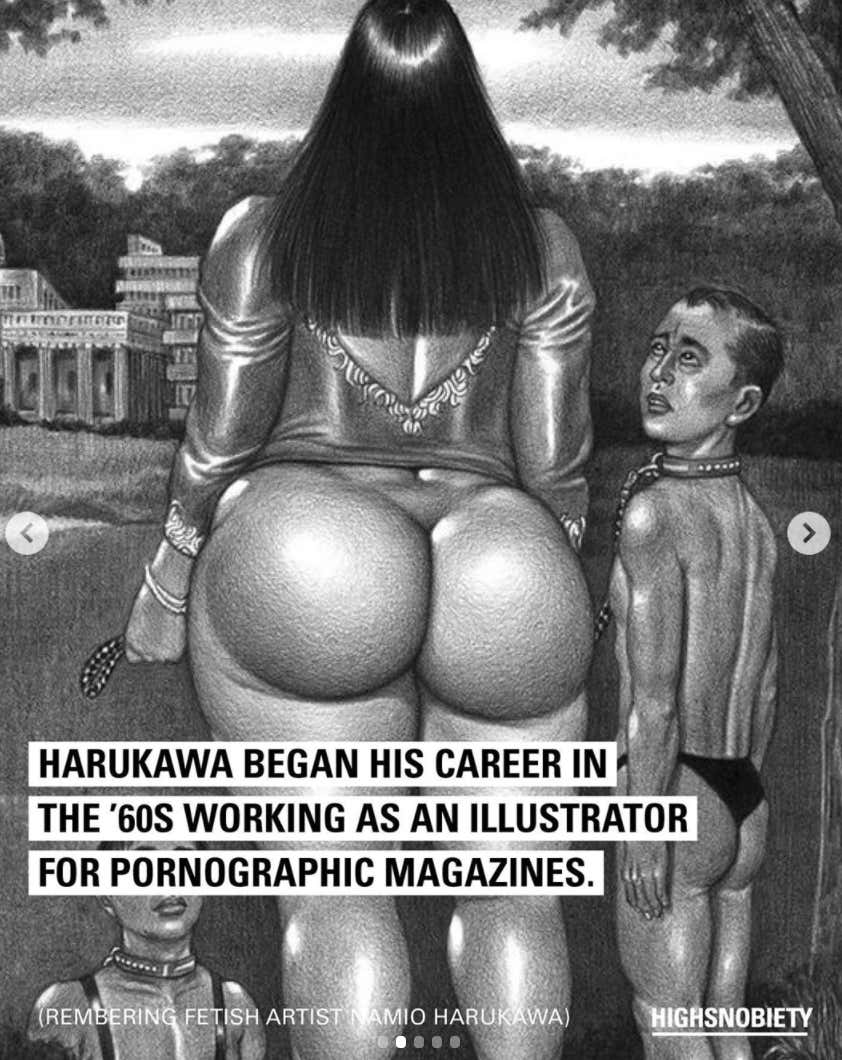 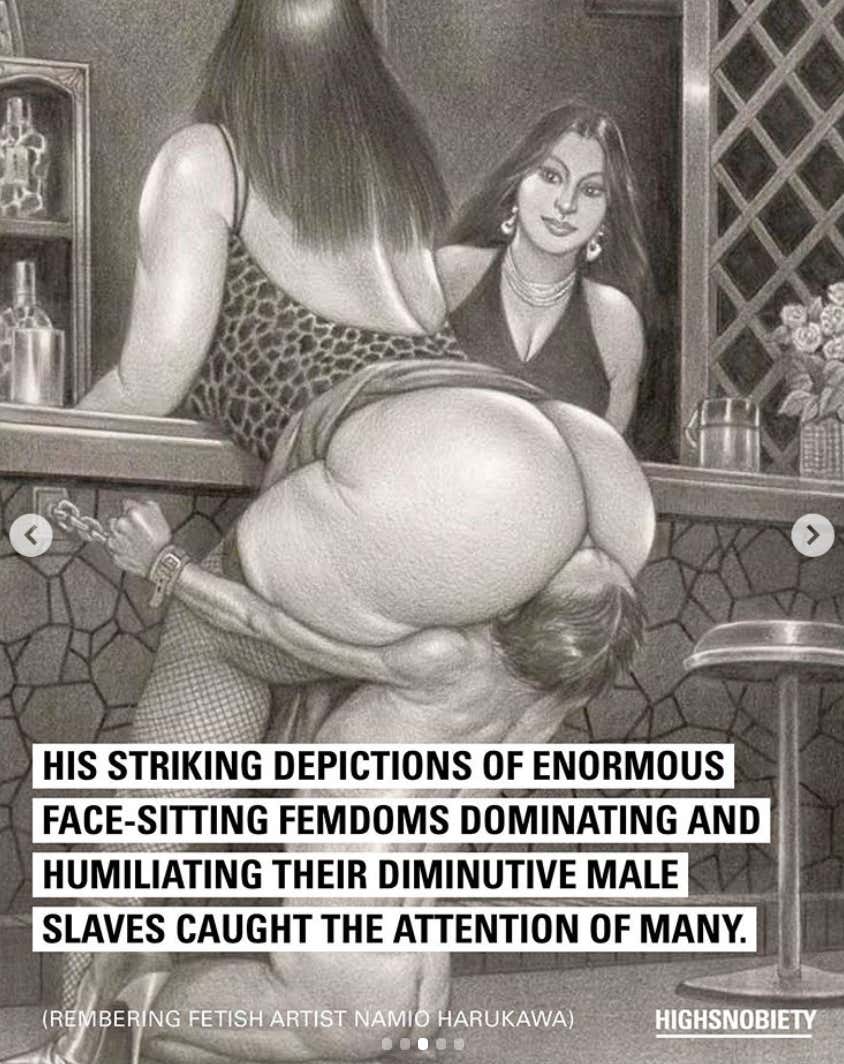 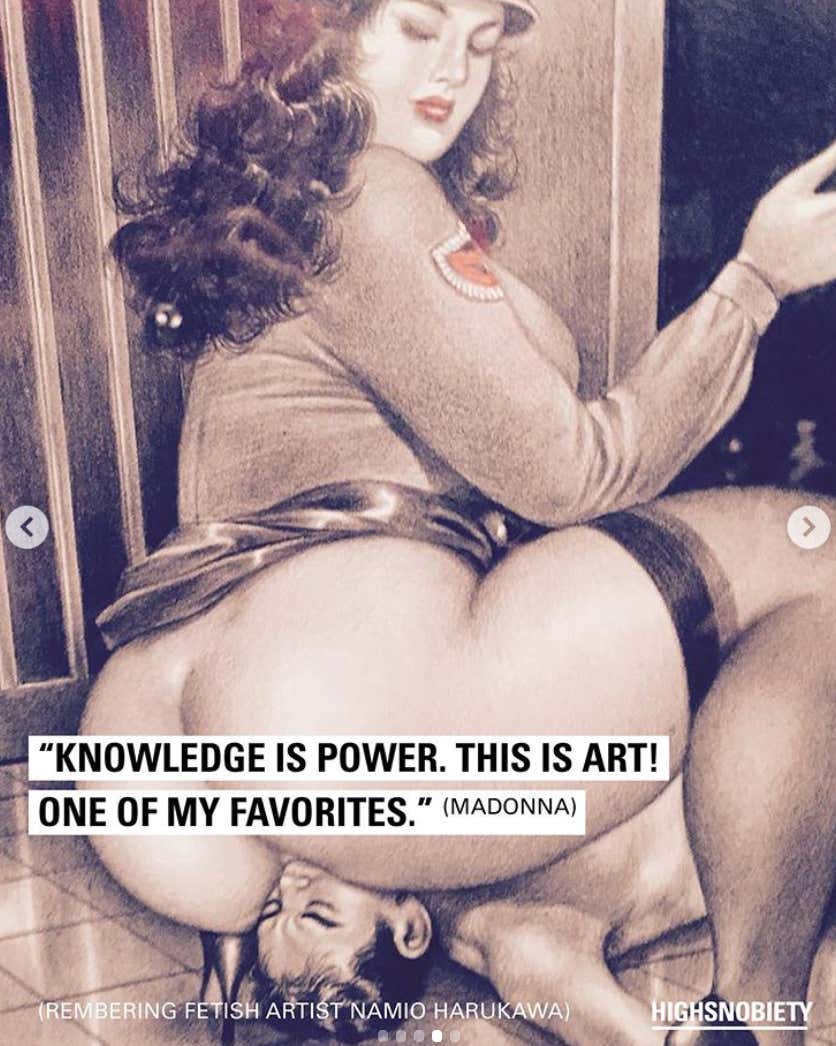 And I'll tell you what, this guy might be a legend for another reason, there's a strong chance that he's the first internet commenter ever. I mean dude used a pseudonym to fantasize about girls with big asses sitting on his face and we don't know his age. If that's not internet commenter then I don't know what is. He was probably sending anonymous letters, written in calligraphy no doubt, back in the day saying he'd buy feet pics and drag his balls through a mile of broken glass to hear a fart through a walkie talkie or to beg for just a shot glass of bath water. Absolute trailblazer.