Before I began memeing, tweeting, and creating content for Barstool Sports, I was a High School Vocational Instructor. As an Instructor, I made learning relevant for my students by telling them stories about my real-life experiences. There were many times stories from my past helped students in their real-time situations.

In one such situation, several students in the shop were involved in an incident that was being reviewed for disciplinary action. Initially, one student told the truth, but when his peers decided to lie, not wanting to be the "rat", he walked-back his original statement. I was surprised and disappointed. My early attempts at getting him to tell the truth failed and so I decided to tell him a real-life story about a time in my life when my ethics were challenged by my peers. 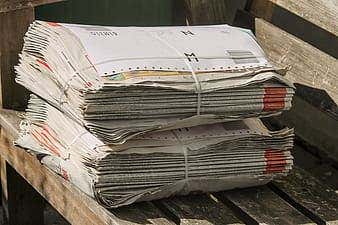 I earned a free trip to Washington D.C. in 1968 while working as a paperboy for The Quincy Patriot Ledger. In order to qualify, each paperboy had to get 19 new customers. Our route manager took a group of paperboys out early evenings and on weekends to canvass neighborhoods for new subscribers. I qualified for the trip.

There were only a couple of chaperones for close to thirty-five boys and they were tasked with making sure we all returned home from D.C. in one piece. The Ledger chartered a Greyhound bus and stocked it with box lunches (Yuk!). One kid puked and that made for a very long, challenging bus ride to D.C.. The Ledger sponsored these trips for the good publicity as well as the 700 subscribers they added. It was a big win for them. 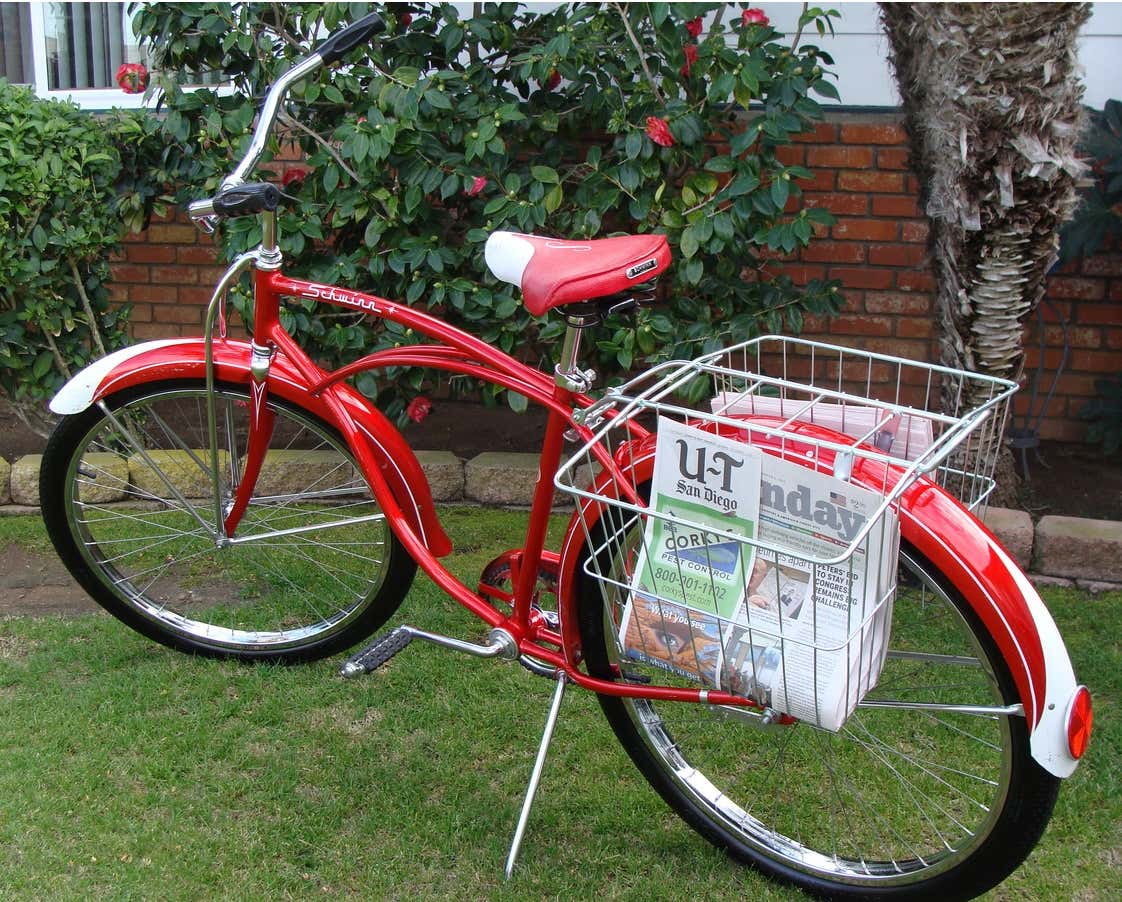 Back in those days paperboys delivered by bicycle, rain or shine, metal baskets affixed to each side of the rear wheel. We had kickstands on our bikes, parked them carefully, and walked the papers up to the front door, putting them between the regular door and the storm door, careful to shut the storm door tightly so it wouldn't blow open, damage the door, and send sections of the newspaper flying across the front yard. We collected the weekly fees ourselves and earned our tips. By having a paper route at a young age (12), I learned about responsibility early in life.

We were told that while in D.C. we would have time to go to gift shops to buy souvenirs for our parents, siblings, and friends. There was no shortage of gift shops and no shortage of tacky, over-priced collectibles engraved with  "Washington, D.C.". I decided that in addition to my parents, I would buy a gift for my best friend Michael. When I saw a knife in a leather sheath with engraving on the handle, I immediately knew he'd like it. 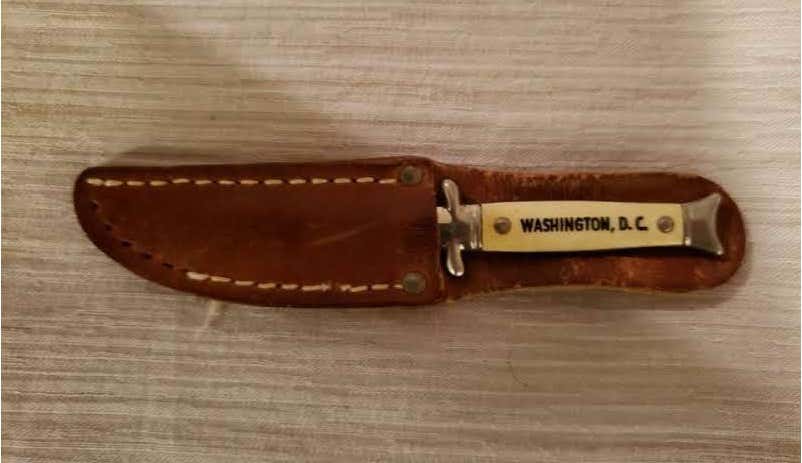 I grabbed the knife and while making my way towards the cash register another paperboy whispered in my ear "Don't pay for it. Just walk out. Everyone's doing it". Other kids gave me the nod as they left the gift shop, unpaid souvenirs hidden in their pockets. I was caught in a dilemma, everything I was taught up to that point in my life was about the importance of being honest and obeying the 7th Commandment "Thou shall not steal". I was not raised to be a thief.

Feeling the pressure to conform, I tucked the knife into my jacket pocket and hustled through the doorway with the rest of the paperboys. Once outside, I was overwhelmed with the feeling of guilt. I got two city blocks from the gift shop when I decided I was not a thief and nobody was going to make me one. I turned around and headed back.

I thought I'd get caught trying to pull it out of my pocket, so I took it out carefully and placed it on the glass counter by the cash register. I paid for it and then caught up with my group. They laughed and teased me, but I refused to let them make me a thief. I held my moral ground and I felt very good about it, and still do.

Thirty-five years later, I reconnected with Michael. After a lot of catching up, he told me he still had the knife. I never told him the story about how I purchased it, and so I thought it was time. In addition to being his keepsake, that knife had been my savior. He loved the story and now had an even greater appreciation for the knife.

I decided to tell my student the story, the one caught in a similar dilemma, hoping he would see the long-term effects of making a good decision. I told him returning to pay for the knife had been an important moment in my life. I made a choice not to become a thief. I told him this was his moment, that he had an opportunity to choose not to become a liar...

He thought about it and realized it made sense. He shook my hand and said he was willing to come forward and tell the truth. I was proud of him for making a good decision...