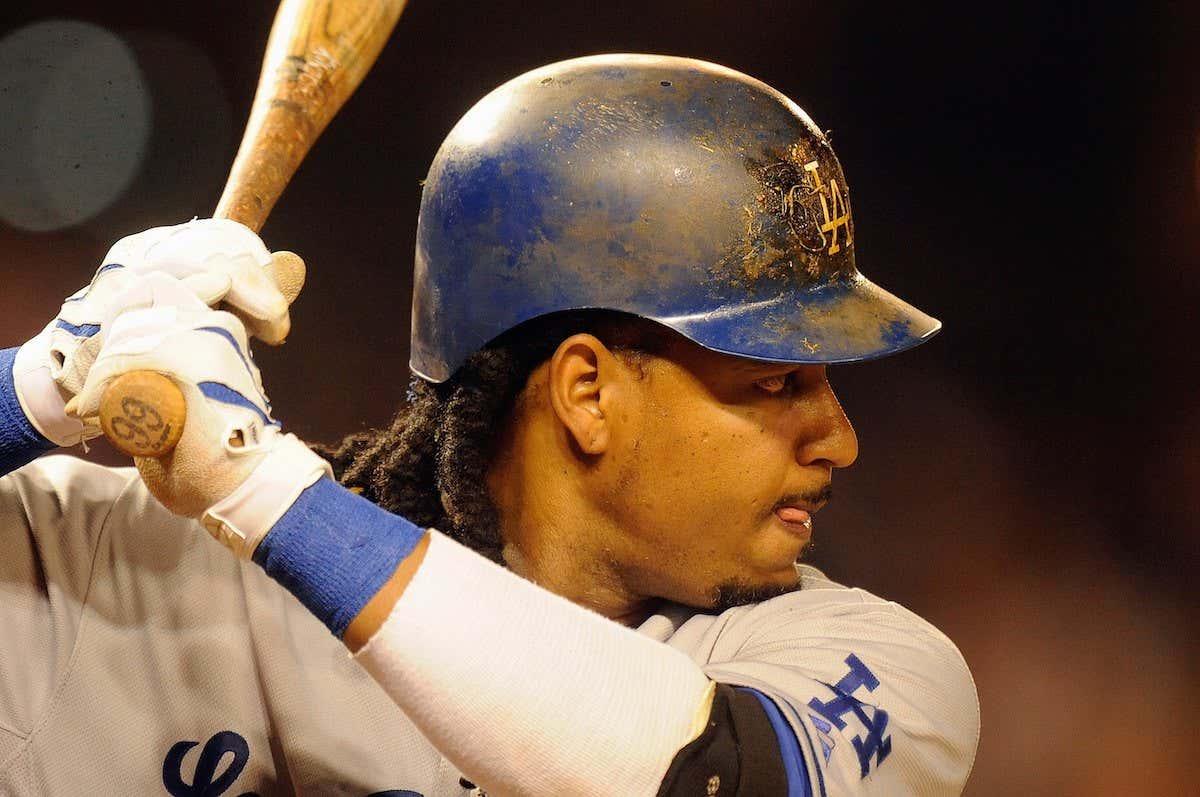 I miss Manny Ramirez being in the batter's box, too. If I could only allow one retired MLB player access to the Fountain of Youth, with the purpose being to be able to rewatch their prime years in present time, I would give that access to Manny Ramirez.

But if you followed Manny's career in real time, he probably would've been the last guy you would've predicted to have tried to keep playing this late in life. His reputation was that he was lazy, didn't care, didn't want to be there, etc. And you know what? Sometimes, all of those things were true. Sometimes he was lazy, whether that be nonchalantly chasing after a ball in the gap or having a no doubter double end up being a single because he thought it was a homer.

Sometimes he didn't care. I mean, he straight up said, "If it doesn't happen, so who cares? There's always next year. It's not like it's the end of the world," when the Red Sox were down 3-1 to the Indians in the 2007 ALCS. They went on to win that series and the World Series, by the way. Sometimes he didn't want to be there. He'd show up late to spring training because he was selling his grill on eBay, he'd have strep throat but be seen out at the bar with former teammates, and he'd forget which knee he injured because the injury was made up to get a day or two off.

But that's how "Manny being Manny" was born, because for all the bullshit that his teammates, coaches, fans and the media who covered him had to put up with, it was (mostly) all worth it when he got in the batter's box. He was hands down the best right-handed hitter I've ever seen with honorable mentions to Albert Pujols and Miguel Cabrera. Spare me the statistics; I'm going straight off of pure talent and skill. Manny was in a league of his own with how perfect his swing was, and how his mind worked.

Baseball is already back and full steam ahead in Taiwan, so there better be a team out there that's willing to give Manny a shot. The world needs this right now. I don't care where Manny steps into a batter's box. I'll be watching.