Times are tough in the Neighborhood Watch Facebook universe. Or at least that’s the case in the 227 groups that I belong to. With not a lot of people out on the streets or in public, there’s been a depressing lack of action and drama. I could tell the people were itching for something juicy, scandalous, and complex. Something that would really get them pondering and debating. 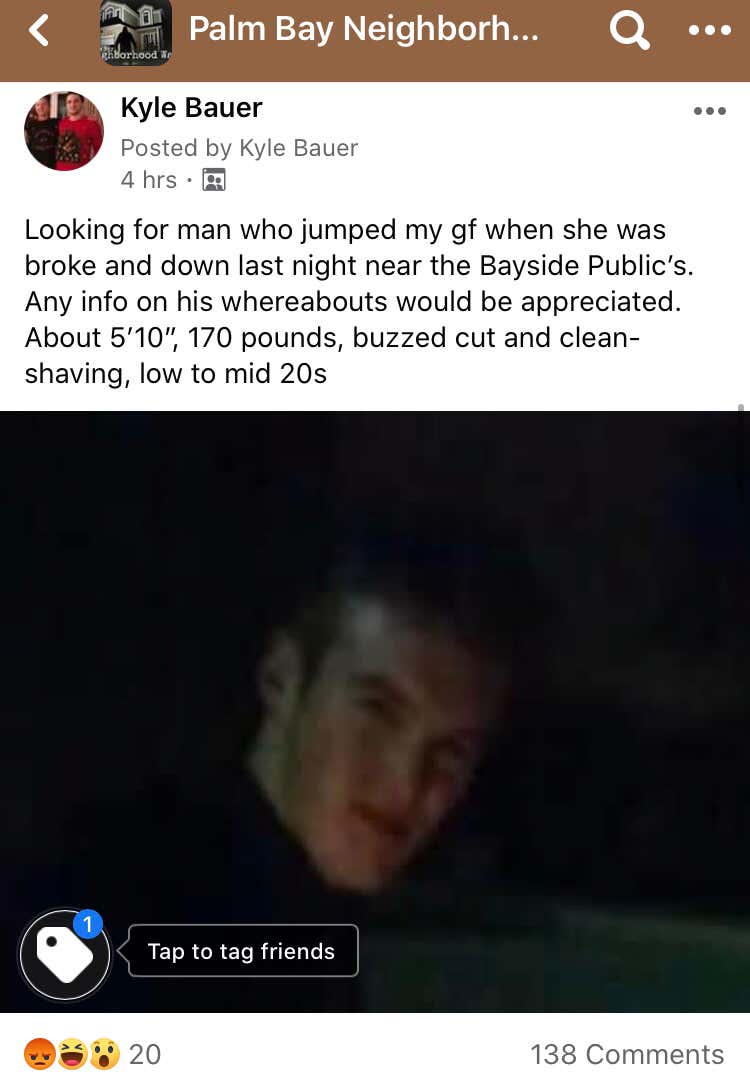 A classic Whodunnit. And if anyone has a knack for solving crime and getting to the bottom of local mysteries, it’s my Floridian friends in the Palm Bay Neighborhood Watch group. 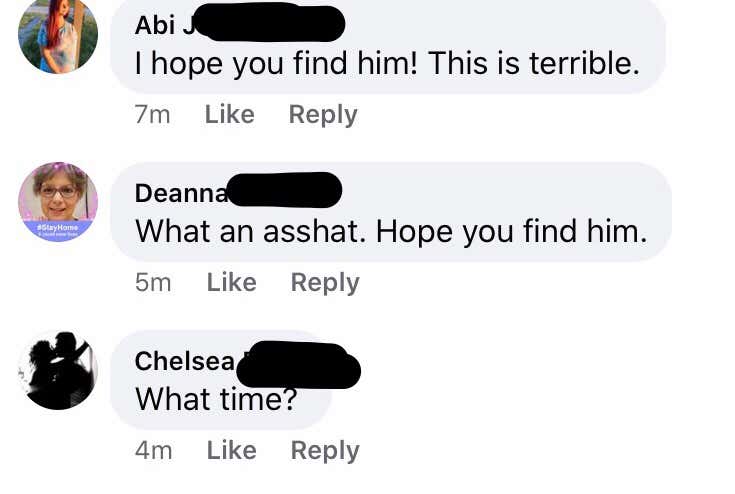 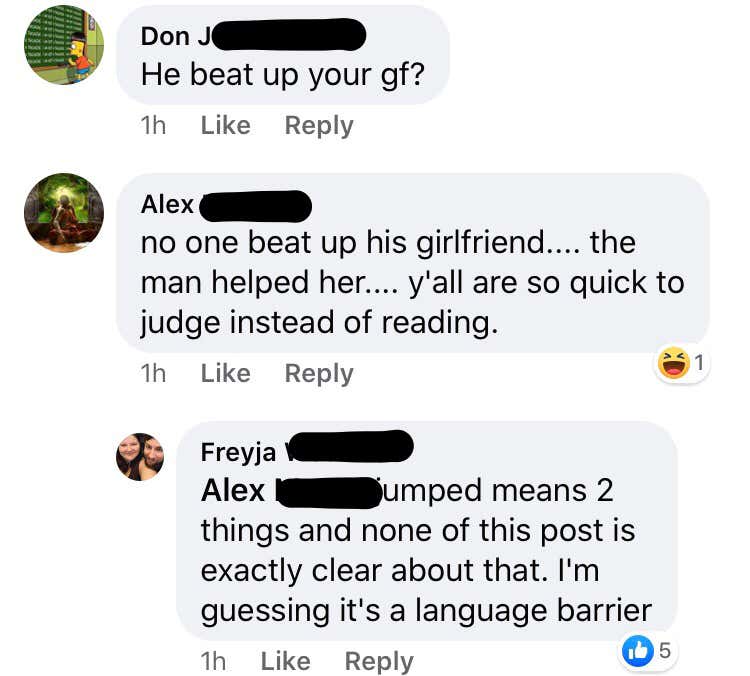 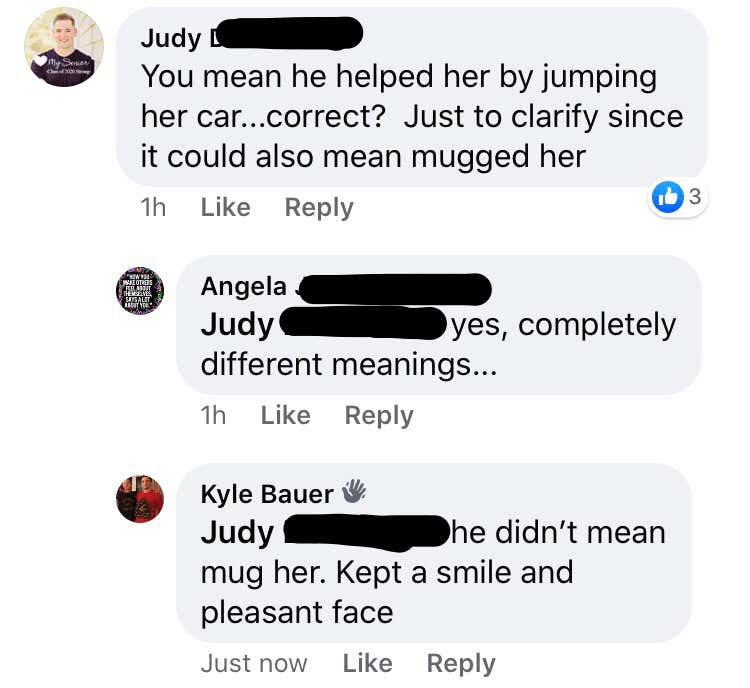 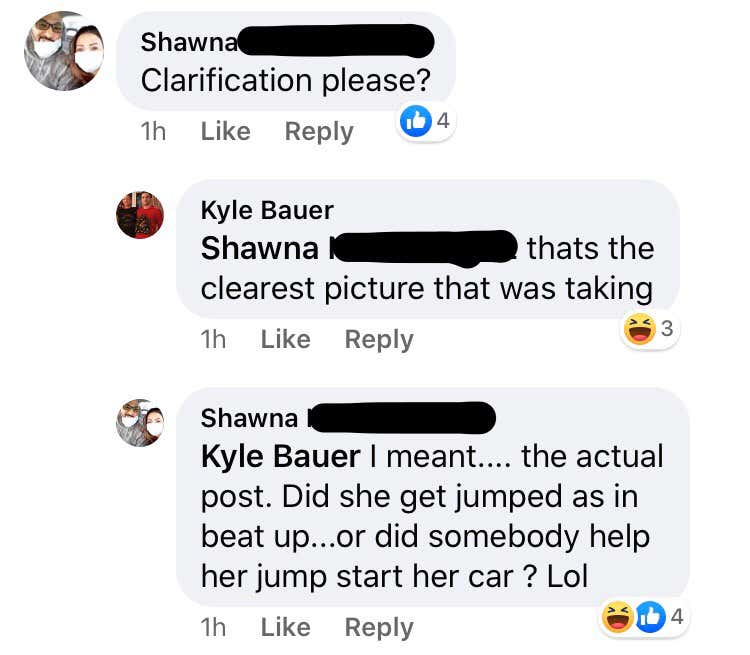 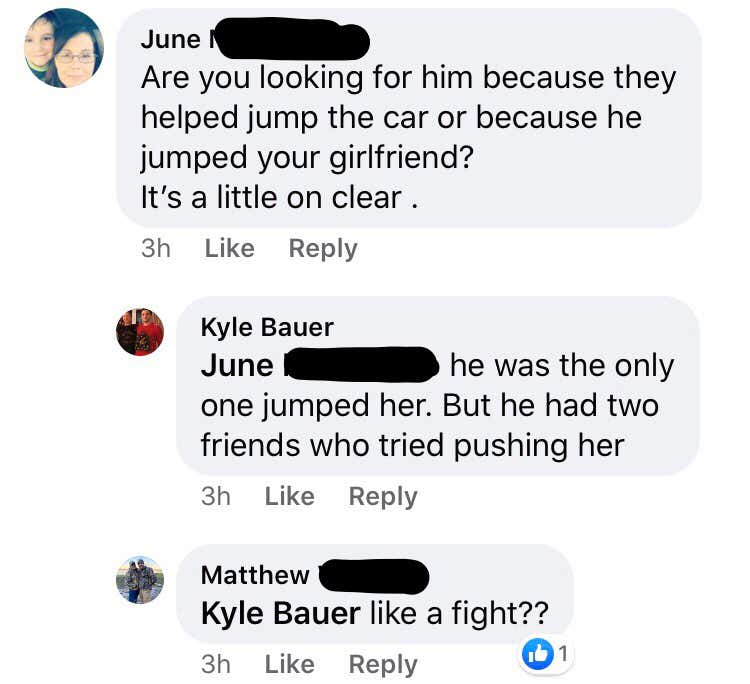 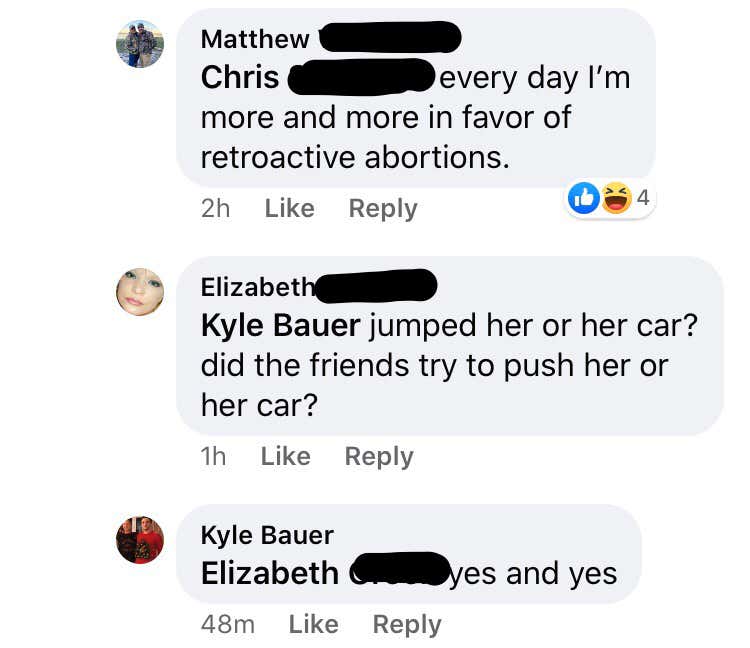 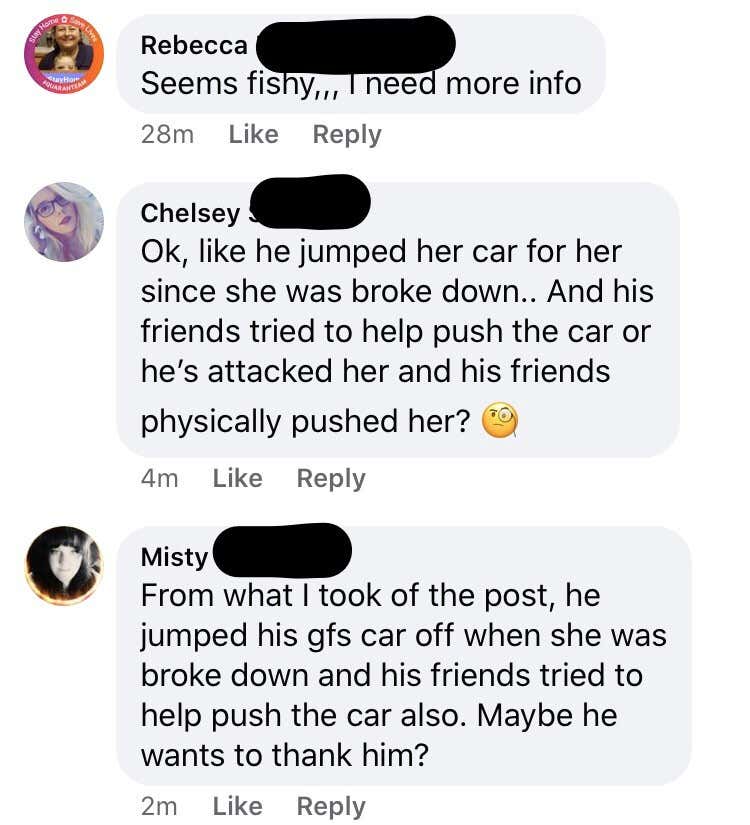 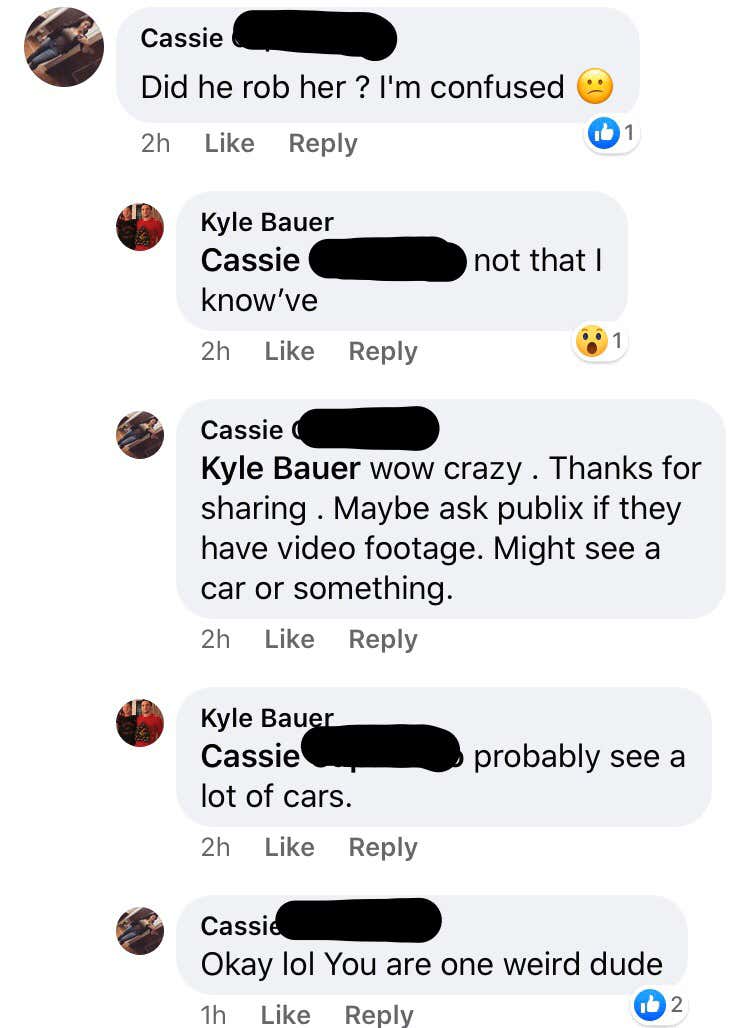 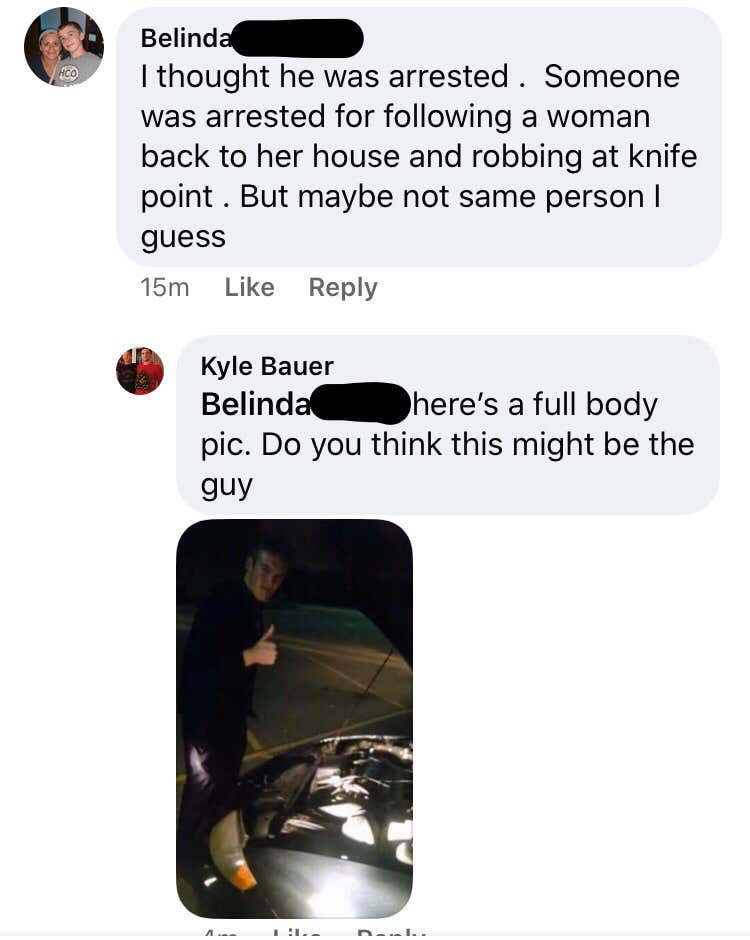 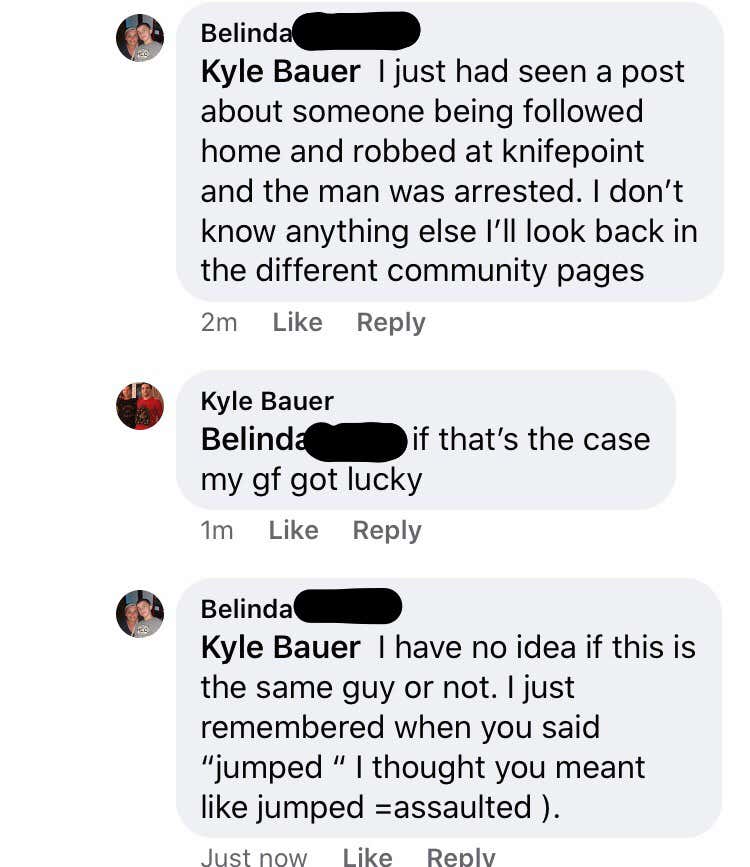 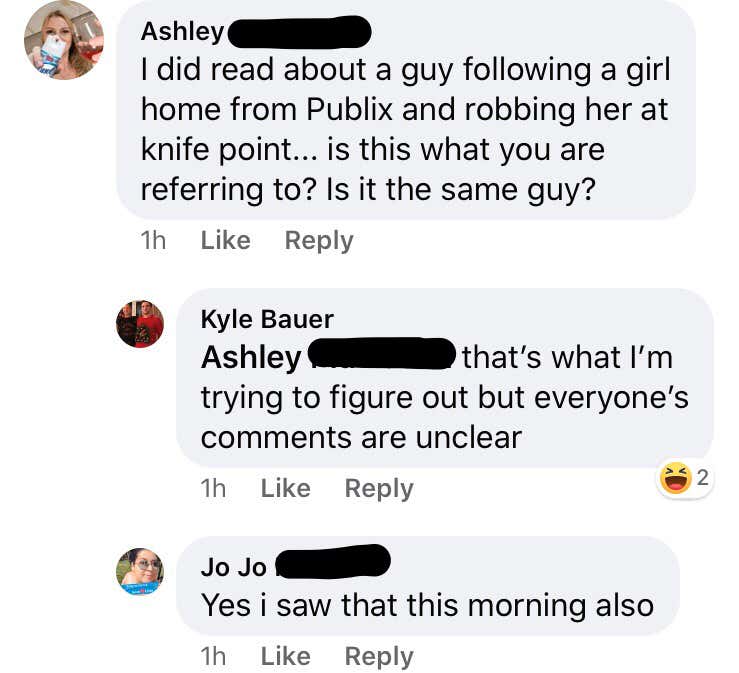 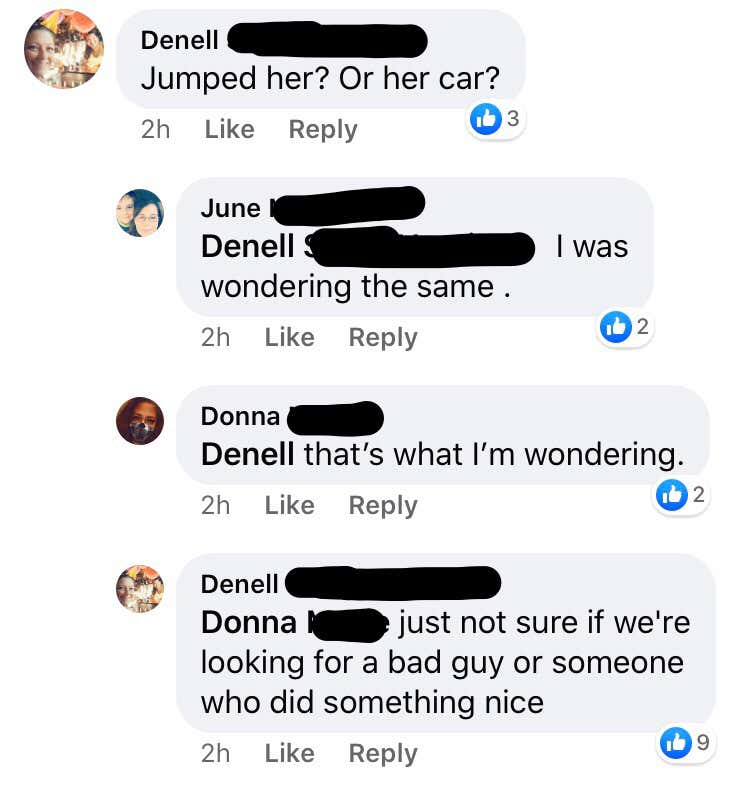 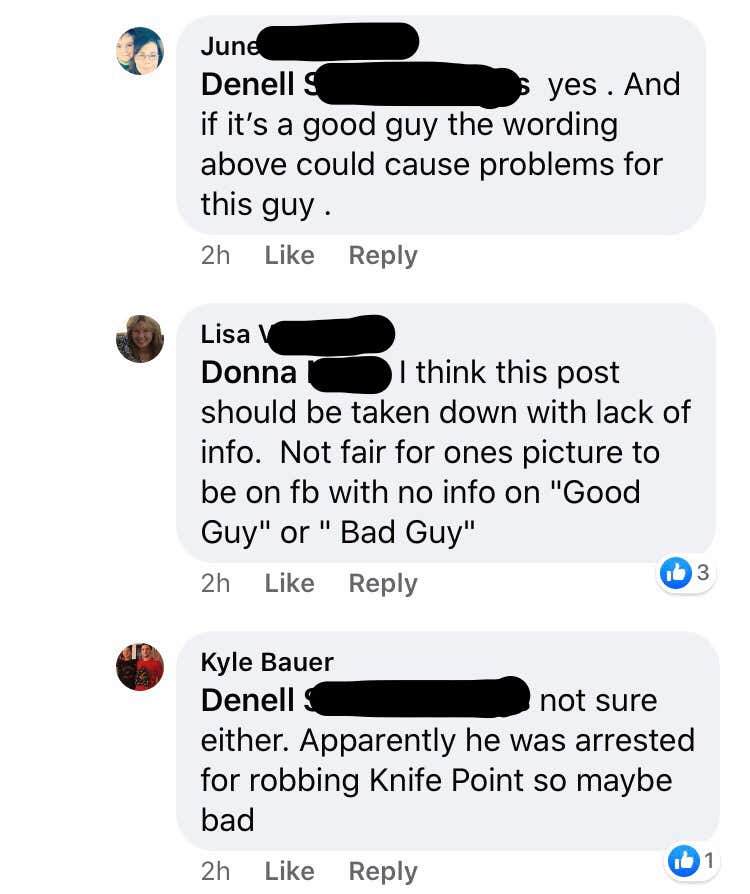 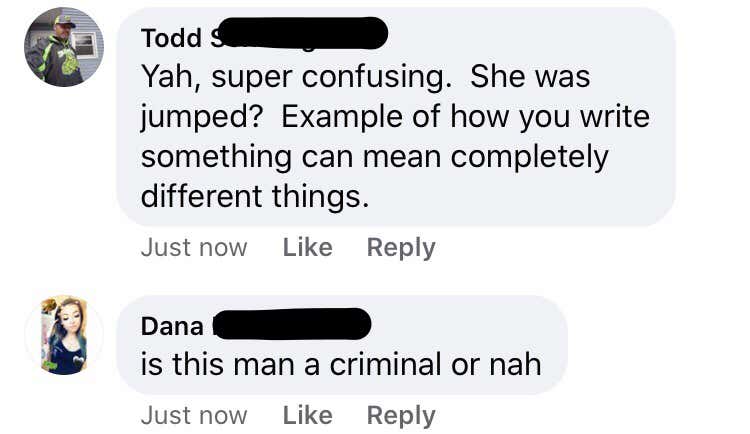 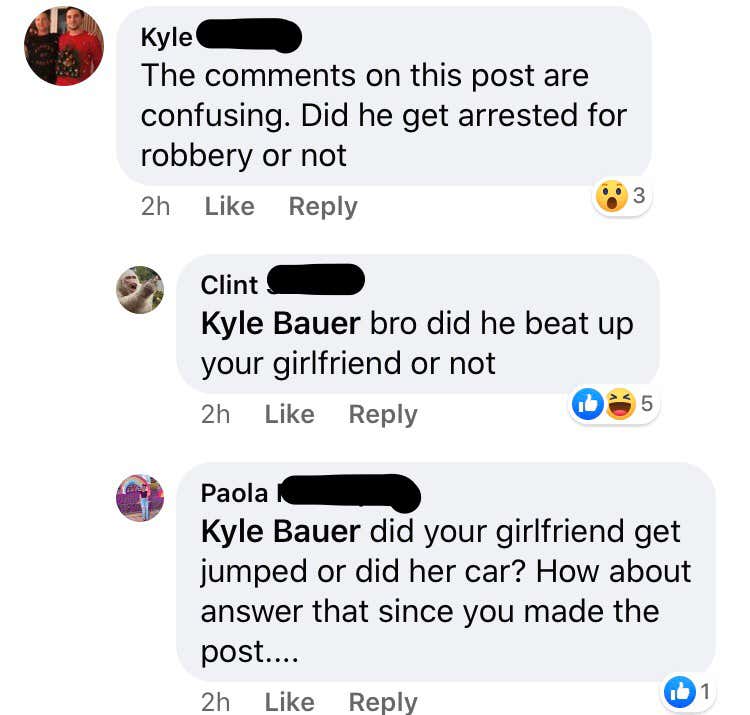 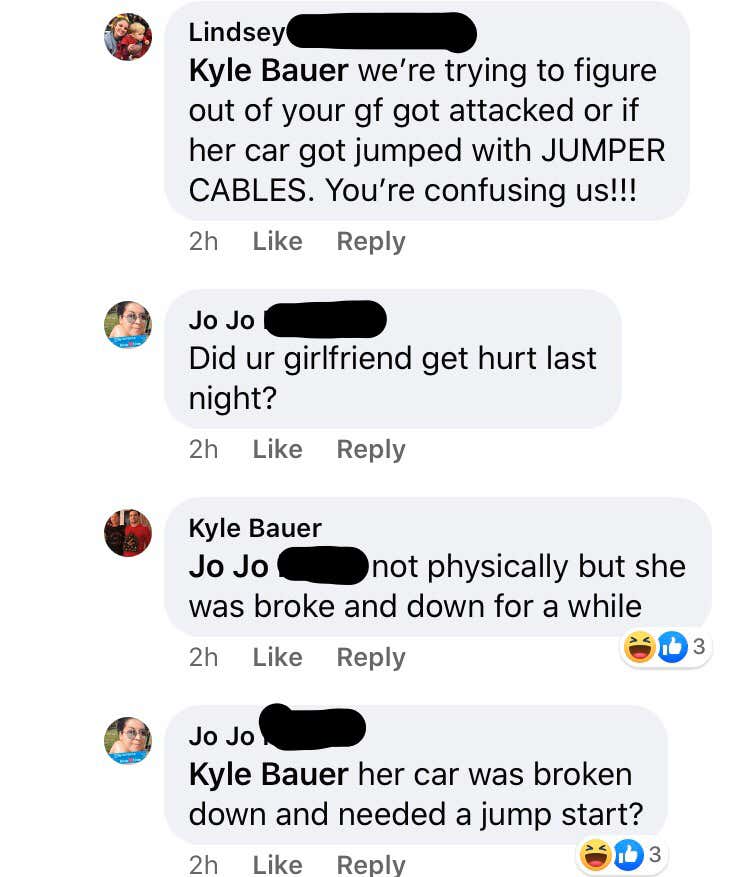 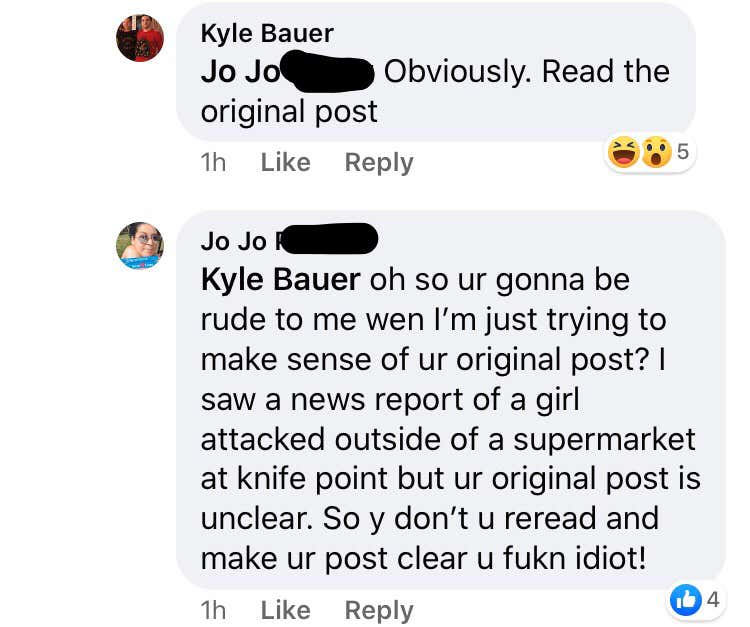 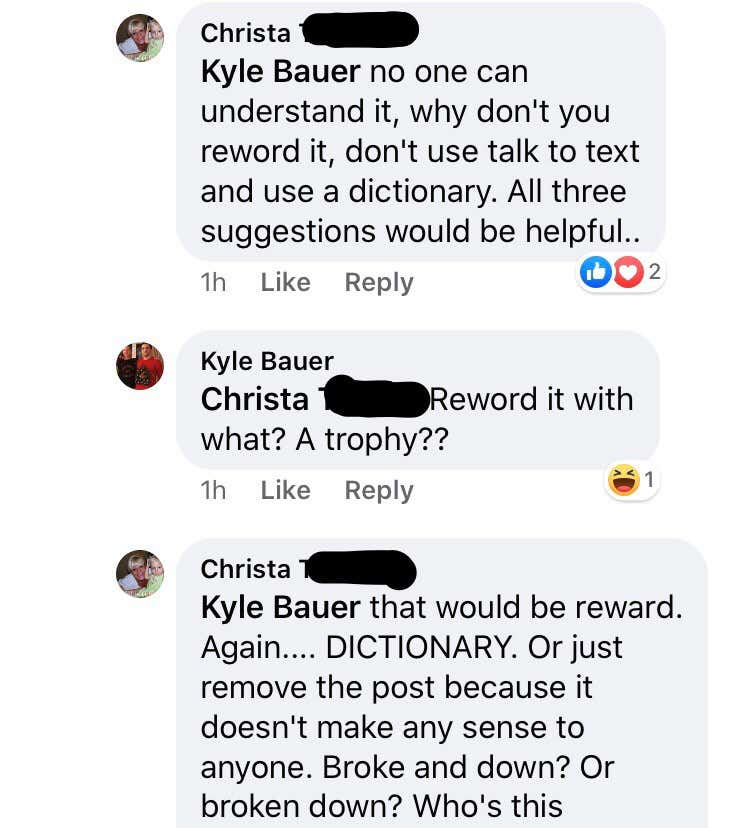 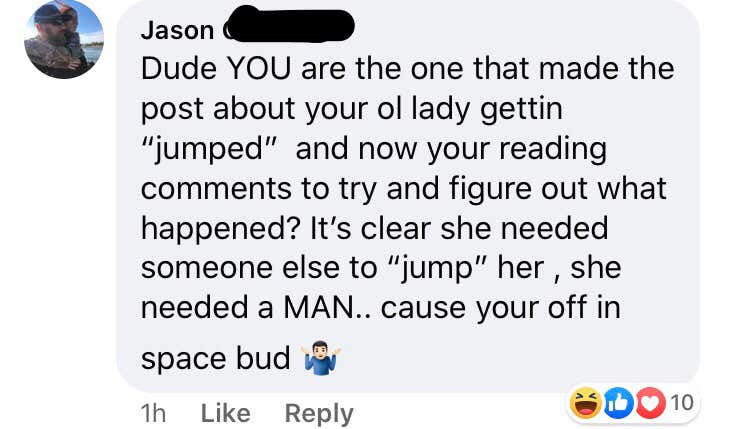 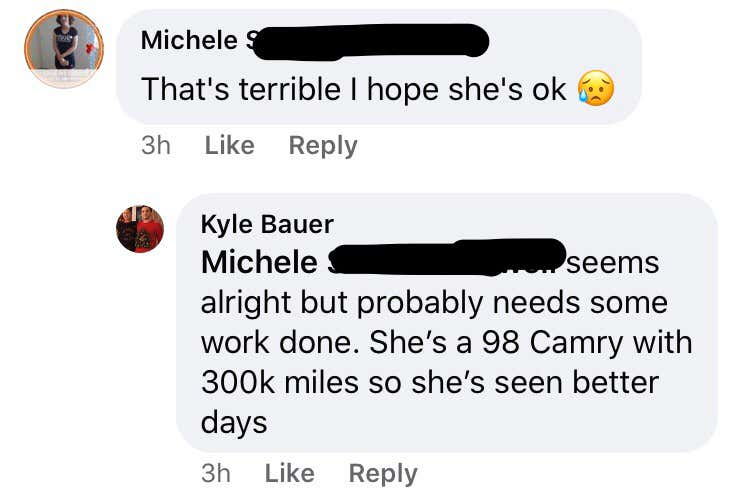 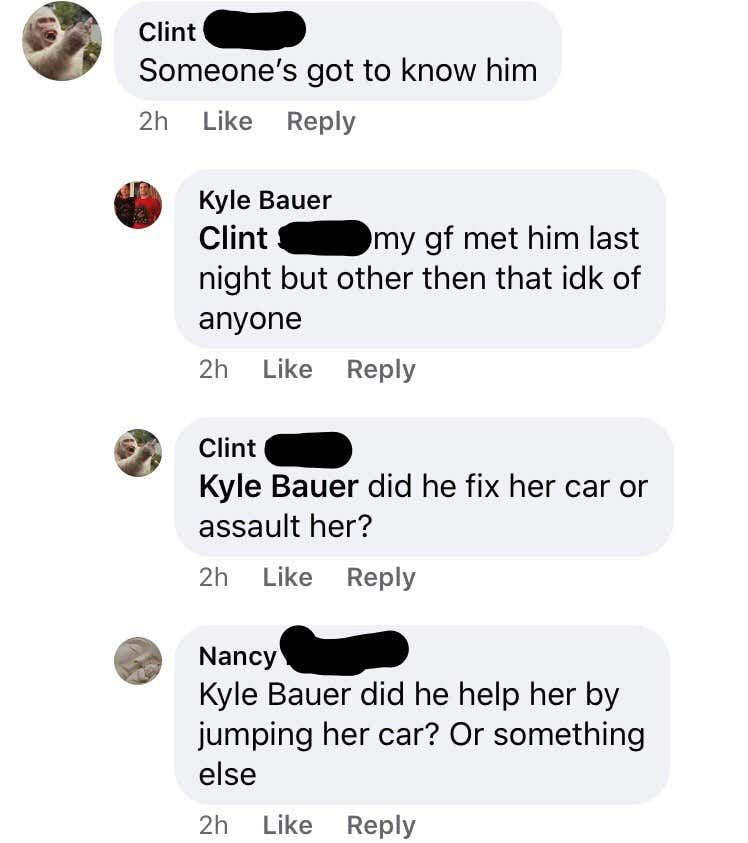 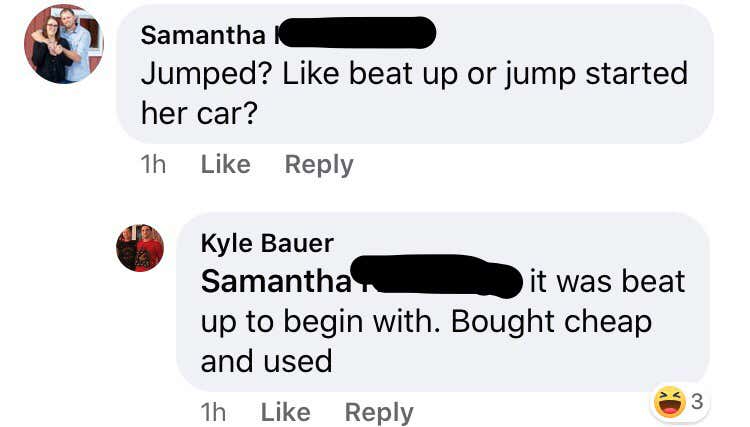 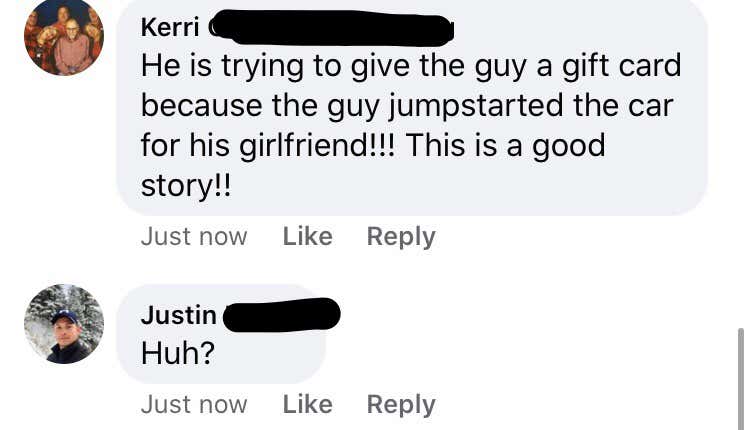