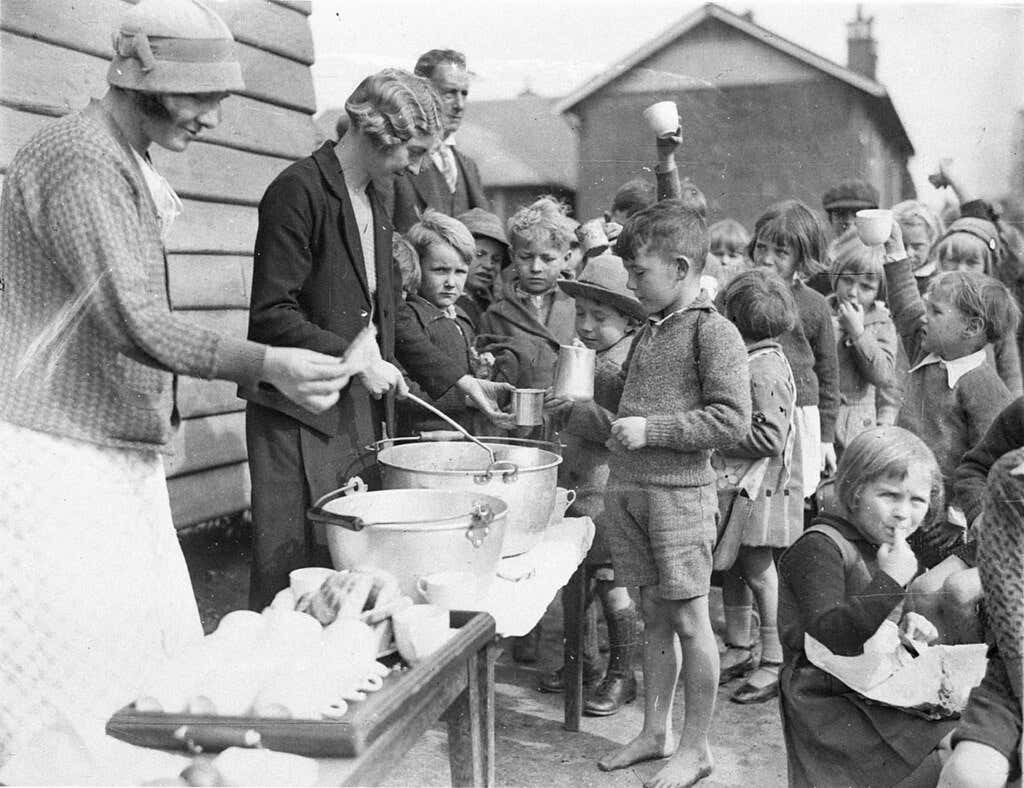 (Pictured above, Alex Caruso getting a pre-game meal before taking on the Timberwolves. His only meal of that week, per budget restraints.)

Some things in this world you genuinely, truly, HATE to see. This being one of those unfortunate times. The Los Angeles Lakers have bravely stepped out, they've removed their mask, dropped their guise of a successful organization and have admitted to the world that they are nothing more than POORS. Budget of a poorly run Independent League baseball organization when things are going well. I don't blame them for being the only professional basketball team to seek out help in the form of a $4.6 million loan. $4.6 million isn't enough to pay the worst basketball players in the League, so you know this money was merely to keep the lights on and the name "Lakers" trade marked to a city without a single landlocked body of water. Hard times are hitting small businesses nationwide during these trying, confusing times in which we live. Thankfully this Mom and Pop start up got their stimulus before your local watering hole your family has given patronage for decades. I'm glad they sent LeBron and Anthony Davis, soot drenched hat in hand, to the government, hands out hoping for any lifeline to keep them afloat. A month after the Clippers bought the Forum in CASH we see little brother scrounging for pennies in couch cushions. Maybe they can start selling off their Minneapolis YMCA championship banners to pay the April electric bill, something to tide them over until this mess is all figured out.

PS - In all seriousness, TERRIBLE look for the Los Angeles Lakers to think they're a small business in need of a stimulus. Maybe even a worse look for whoever decided they qualified for this stimulus. Why is everyone, everywhere, so goddamn stupid.