"Come on back here, big boy. Let me show you how to make some coffee. First, you polish the knob." 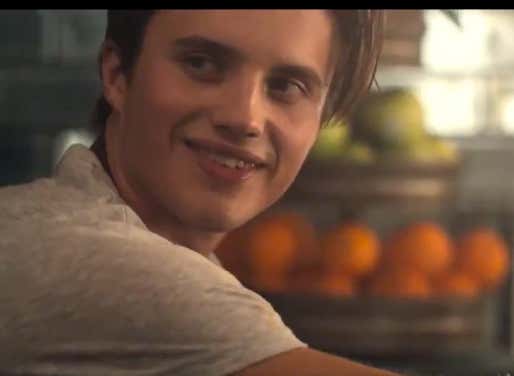 "Then, you work the shaft." 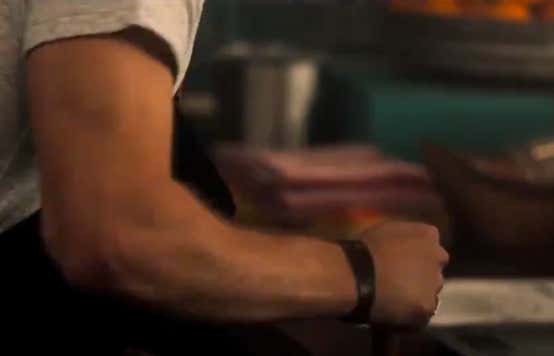 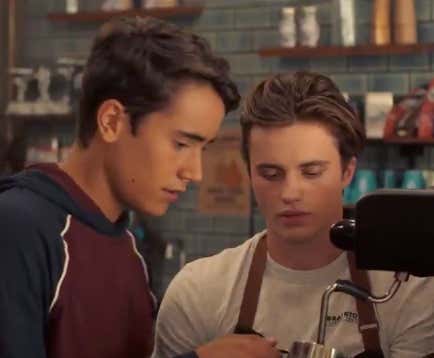 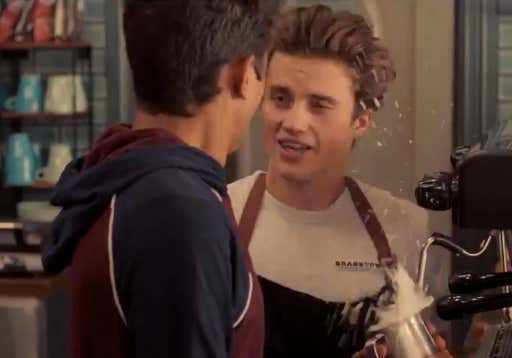 Finally, a realistic stab at gay culture. The last thing we need is another kumbayah coming out story where everybody hugs and makes up and the world is rainbows and roses. I want to see the struggle, the heartache, the sexual frustration of growing up with no one to fuck. Don't get me wrong, I loved "Love, Simon", but I'm over it. I want to see a gay barista rip a twink out of the closet and make out with him in front of the entire school. Then I want to see the student body ignore it because that's the reaction that we should be encouraging on screen- a non-reaction. We should be showing kids that gay PDA isn't something that should be gawked or made fun. It should be treated with the same level of normalcy as straight PDA because when it is, it helps LGBT youth feel comfortable with themselves and that saves lives. I can't even begin to tell you how much having these movies would've helped me when I was younger.

Having said that, I want them to turn it up even more in the movie. Especially considering Disney turned it down for being not "family friendly."

As a spin-off of Love, Simon, Love, Victor was initially slated to appear on Disney+. In February, the streamers announced that the show had been handed off, some speculating that it wasn't "family-friendly" enough for Disney.

Jerks. We'll see what happens. June 19th should be good.