Imagine going back in time to 1950. You get to tell your grandma that in the year 2020, the government would release video and admit that aliens exist. She first of all wouldn't believe you, but if she did, she would tell you this is the biggest news of all time. Documented video proof of extra terrestrials. But for some reason, nobody cares. Humans have speculated for as long as we have had developed brains about other lifeforms in the universe. "Are we alone?" is the question that has always avoided us. Tom freaking DeLonge from blink 182 proved aliens exist...and it's barely a blip on the human radar. It's incredible. Aliens are real and we care more about which undrafted free agent might be able to make the biggest impact in the NFC West. What is wrong with us? Back in the day when everyone gathered around the TV to watch the nightly news, shit mattered. People cared. Now we just go about our days, not caring about a single thing. Or you're the polar opposite and you care about EVERYTHING WAY TOO MUCH. Those are the people that are the worst. That can't read anything without turning it political and blaming the libtards or the Magas. So that's why we have proof of alien life and nobody cares. We're all wrapped up in our own stupid worlds trying to get the right filter for Instagram we cannot even stop for a second and think about what's going on around us. Society, man.

Also I wanted to share Joel Ward's piece from The Players Tribune. I love Joel Ward and his story is incredible. Try not to tear up at the end of it, you can't. Thanks for everything Joel, and hope to see you soon. 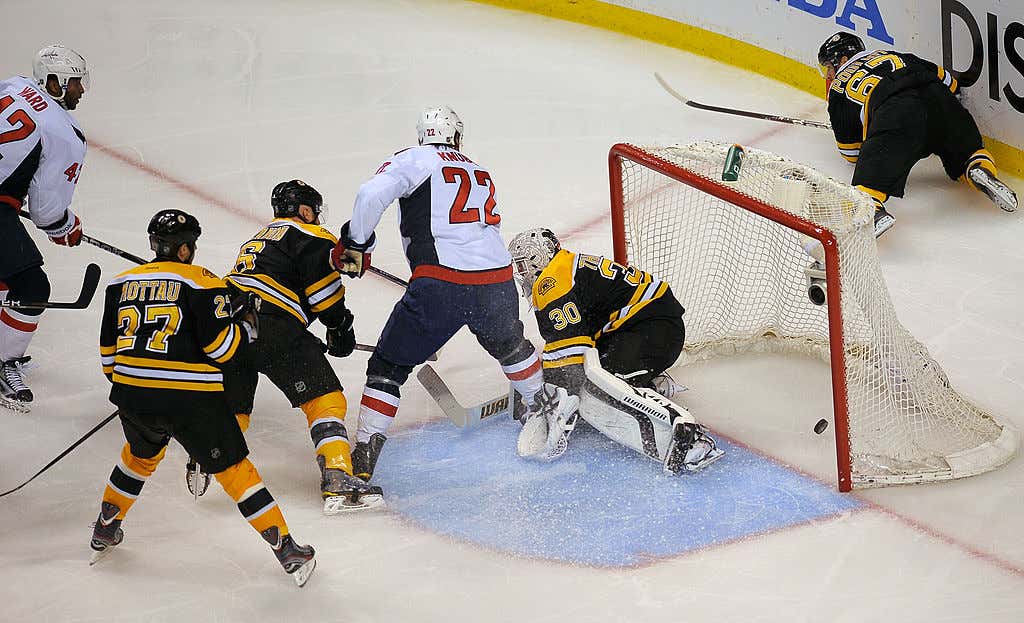 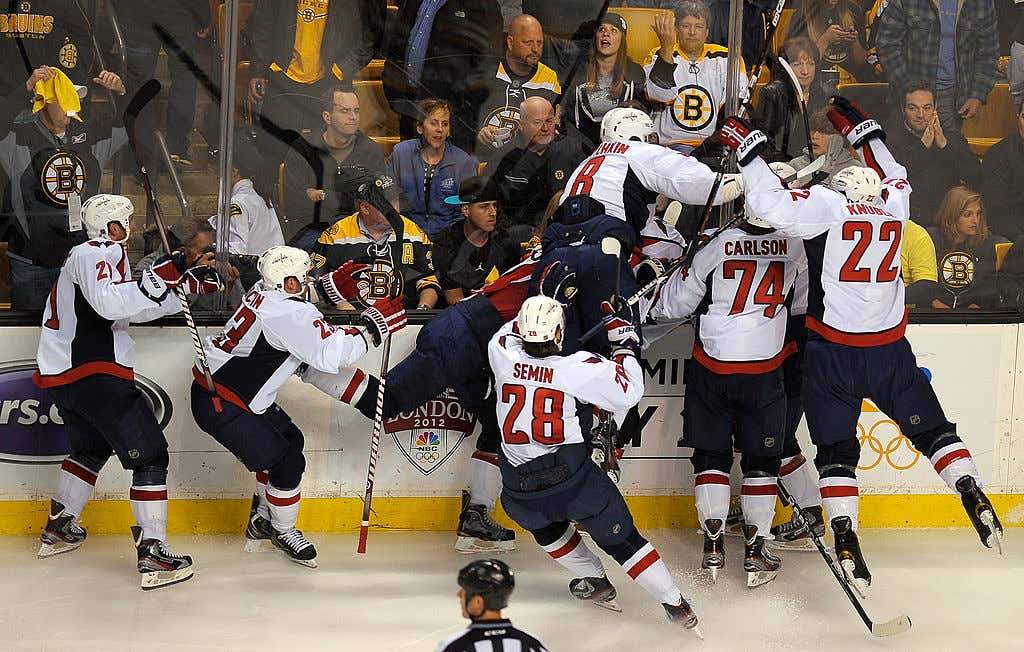 Coaching at the college level is getting exponentially better and so many players are very good. There used to be a big learning curve at positions like WR coming into the NFL but we saw what rookie wideouts did last season, production like never before. There's just so much talent coming out of college now, and everyone is an athletic freak. I was watching the 6th and 7th rounds and there would be a 6'4, 225 pound linebacker who runs a 4.6 40 who led his school in tackles 4 straight year, 2nd team all conference for 3 years still on the board. Like, what? These guys are the top .00001% athletes in the world falling to the 6th round because scouts didn't like their shuttle drill time or their hand is a quarter inch too small. The amount of variance in the draft is crazy.

These are fun blogs. Every day at 2pm. See you back tomorrow.