This is one of those "oh my god, I completely forgot about that" moments.

I'm sure you all know the Donald Sterling incident, but the deposition is not nearly talked about enough for being completely outrageous.

Mr. Sterling, this is a Wendy's Drive-Thru.

Apparently, this is from a deposition in 2003, but we didn't get to see until after the infamous incident that led to him being forced to sell the Clippers. In 2003, he was 69. That's old, but not at the point where you would be completely senile that when asked about your handwriting you talk about the time you got head in the back of a limo. We'll throw the senile card out. Is this a filibuster? Just one long filibuster talking about the time he got head in a limo? Not the worst strategy I've ever heard. Or maybe he was just delusional from being rich. He was so rich at this point that his brain wasn't on the same planet as anybody else in the room he was in. He was asked about his handwriting and his mind went right to the time he got head in a limo. That's just what rich people do, I guess.

I haven't read a lot of depositions in my life, but that answer has to be up there for most wild answers ever recorded during a deposition.

P.s. Remember when his lady friend would walk around wearing this after the news broke? 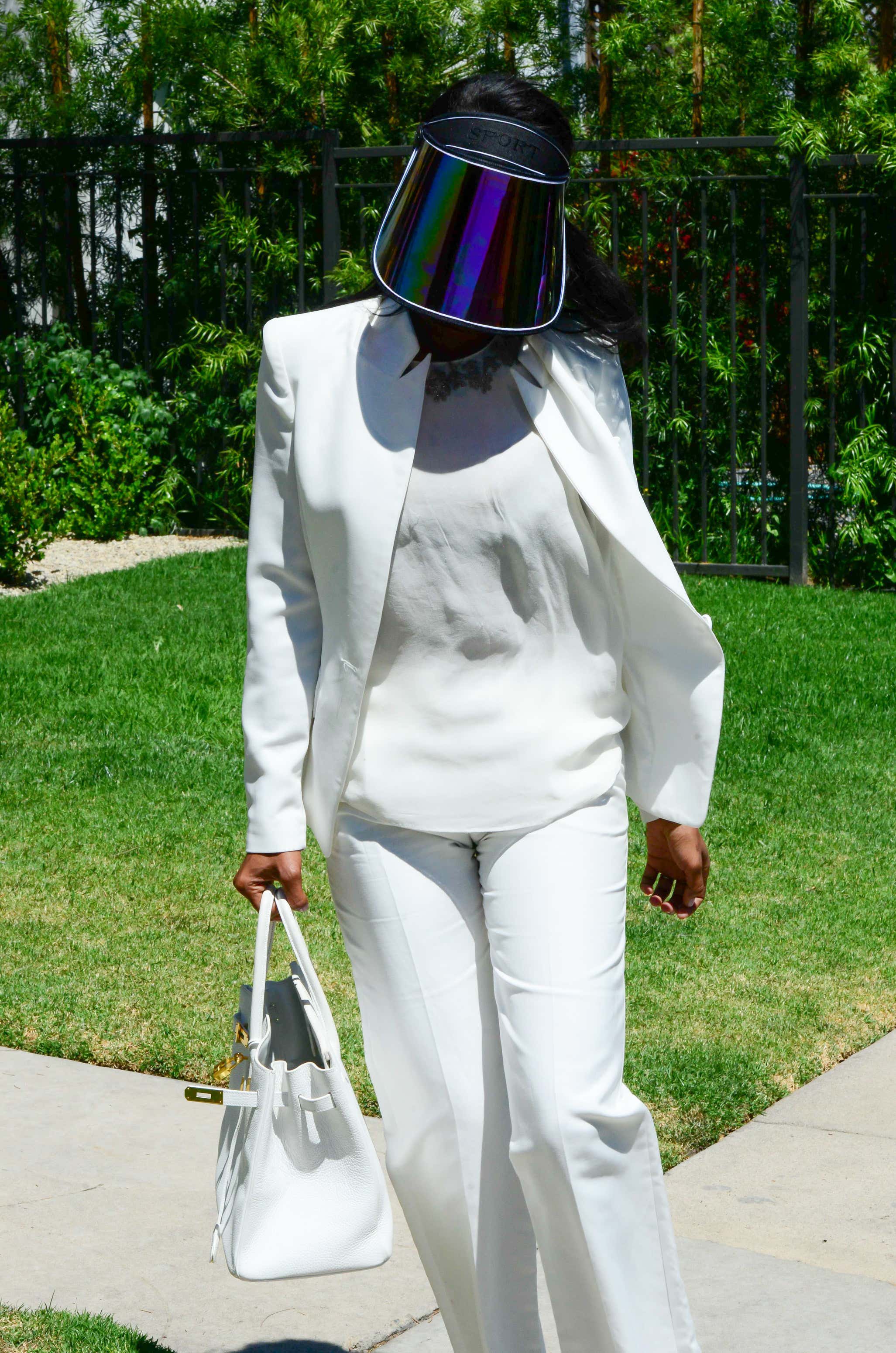