Savage as fuck. What an incredibly mean and hilarious thing to say about a guy who just got fired from a high profile job. "Hey Doug, if you happen to be watching this news broadcast, don't worry about getting outta bed and getting ready today because your ass just got fired and you're a loser" is basically what he said. It's even funnier because the news anchor said it with the calmness and coolness of a serial killer chopping up a body in the bath tub. He showed zero emotion as he ripped out Doug Collins' beating heart and put it in a doggy bag.

Not even a smile 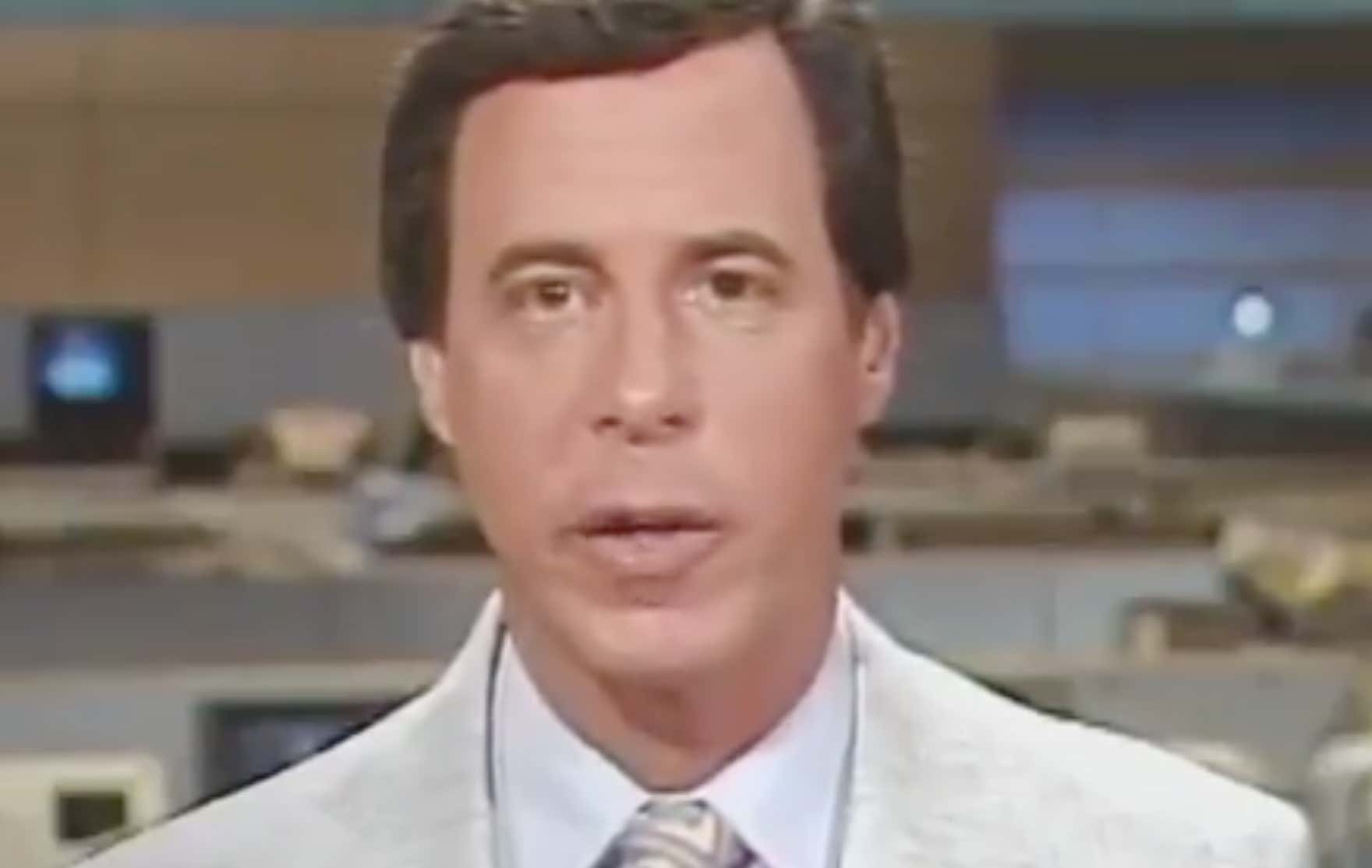 And you know what? It was totally and completely worth it. Sure the guy had to wait 30+ years for the pay off but he was shown in the most-hyped and most-watched documentary in recent memory. I think like 8 million people are watching The Last Dance every Sunday so that guy, whoever he is, was seen boom roasting Doug Collins by an ungodly amount of people. I saw more tweets about that moment than just about any other moment last night.

If the world ever gets back to normal and dinner parties become a thing again, that news anchor is gonna have the best dinner party story of all time. He had one of the funniest moments ever in the mega-documentary about Michael Jordan. Pretty good.