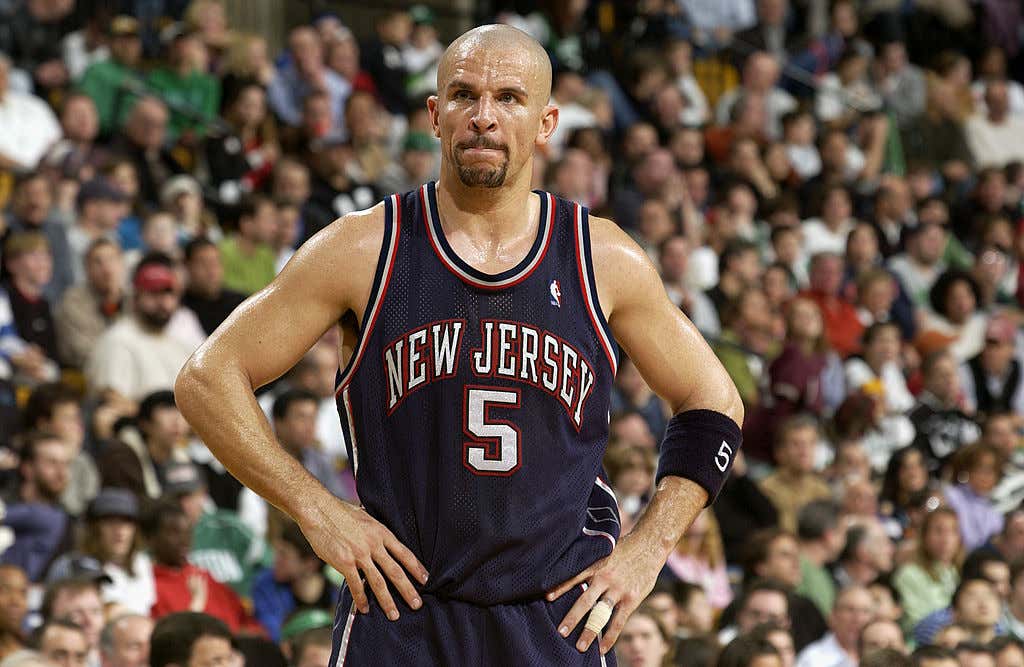 In the last few Wake Ups I've done we've looked at some pretty influential point guards from different eras. There was Tim Hardaway in the 90s, Steve Nash, and Jason Williams. All awesome in their own right. Well if you're talking all time point guards you can't mention those guys and not talk Jason Kidd. He was throwing up triple doubles on the regular long before Russell Westbrook made it look easy, is on of the best passers maybe ever, and at 6'4 his size was something the league hadn't really seen all that much at his position.

Between the 1998-99 season and the 2003-04 season Kidd led the league in assist in 5 of those 6 years while on the Suns and Nets. As we know he got his elusive ring by being part of the DAL team that took down MIA and LeBron which was awesome but there were few things more entertaining to watch than prime Kidd.

Not the best coach, but in terms of all time point guards? J Kidd is a legend.