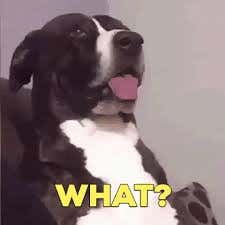 Ah, The Jordan Rules. That era of our fathers' basketball when you could just assault a guy. If a guy was better than you, just take his head off. Unbelievable. It's crazy to finally hear the Pistons and their coaching staff detailing exactly what the Jordan rules were and they're everything everyone always suspected. Just straight up assault and battery. It's no wonder Jordan still hates them