Now that the 2020 NFL Draft has concluded, I will spend the next few weeks reflecting on the performance of our draft department here at Barstool. As the Senior Analyst, I'm not only responsible for providing our most authoritative draft coverage, but I'm also tasked with charting the production of my underlings. Today, I will start off my performance reviews with our newest junior analyst—Steven Cheah.

In the draft analyst world, we are focused on one thing and one thing only. Being right. There is no more painful experience for an audience than listening to someone provide incorrect analysis. Luckily, the most important part of predicting a draft can be measured with numbers. This year, Steven's final mock draft predicted the fist 106 picks. Out of those, he predicted four correctly (two of those being publicly available information). His detractors will say that he was wrong over 96% of the time, but I like to stick up for my guys so I will say that he was RIGHT over 3% of the time. Also, predicting picks is a very tricky business and even the best often post low percentages. What I think is more important is being in tune with your "speciality," which in Steven's case is the Tampa Bay Buccaneers. Through the last year he has made huge strides towards gaining an insider perspective within that organization, and predicting their draft is where he finally put that on full display. Steven was 0 of 3 on his Tampa Bay picks.

All in all, it was not a great performance, and the resulting grade is an F

You don't get to the top of this business without great work ethic. Just ask me. And you don't fall from grace in this business without poor work ethic. Just ask Steven. This past year, Steven displayed plenty of "work." He sold ads, produced live radio, and launched multiple podcasts. Actually, it was the same podcast but—to his credit—he launched it multiple times. But, if work ethic was only about the word "work" then we wouldn't use two words to say it. Think about it. And "ethic" is where Steven really showed some holes in his game. An ethic is a set of moral principals, and whether or not Steve has those has turned out to be very blurry. For example, he recently lashed out at his boss (me) just because he was professionally supplanted by him. In my opinion, writing a hit piece about an authority figure is classless. In fact, lesser supervisors would have probably ended him right there. However, I like Steven as my junior Anal. so instead I allowed him to continue offering his opinions—although statistically incorrect—as long as he checked in for prior approval. Unfortunately, he abused this goodwill last night when he published an unauthorized article. It's sad, because it was littered with errors that I could have helped him correct. Ultimately, there was nothing "ethical" about Steven's work this year. C-

As Steven learned in his $999 DVD miniseries course, football is all about execution. You can have the best plan in the world, but if you don't execute, you might as well be a sales guy masquerading as a football expert. And when it comes to execution, there is no more important time to display it than when you are literally trying to execute somebody. What doesn't kill someone, makes them stronger, and the last thing in the world you want is to have to constantly look over your shoulder for improperly executed man. Do you think Ray Lewis would have a statue in Baltimore if those men got away?

This past year, the only execution I saw Steven attempt was of me, his superintendent. While he was uncharacteristically accurate in parts of the article, he still botched maybe the most important facet of the attempt. For his play-by-play account of how much I suck, Steven used this photo: 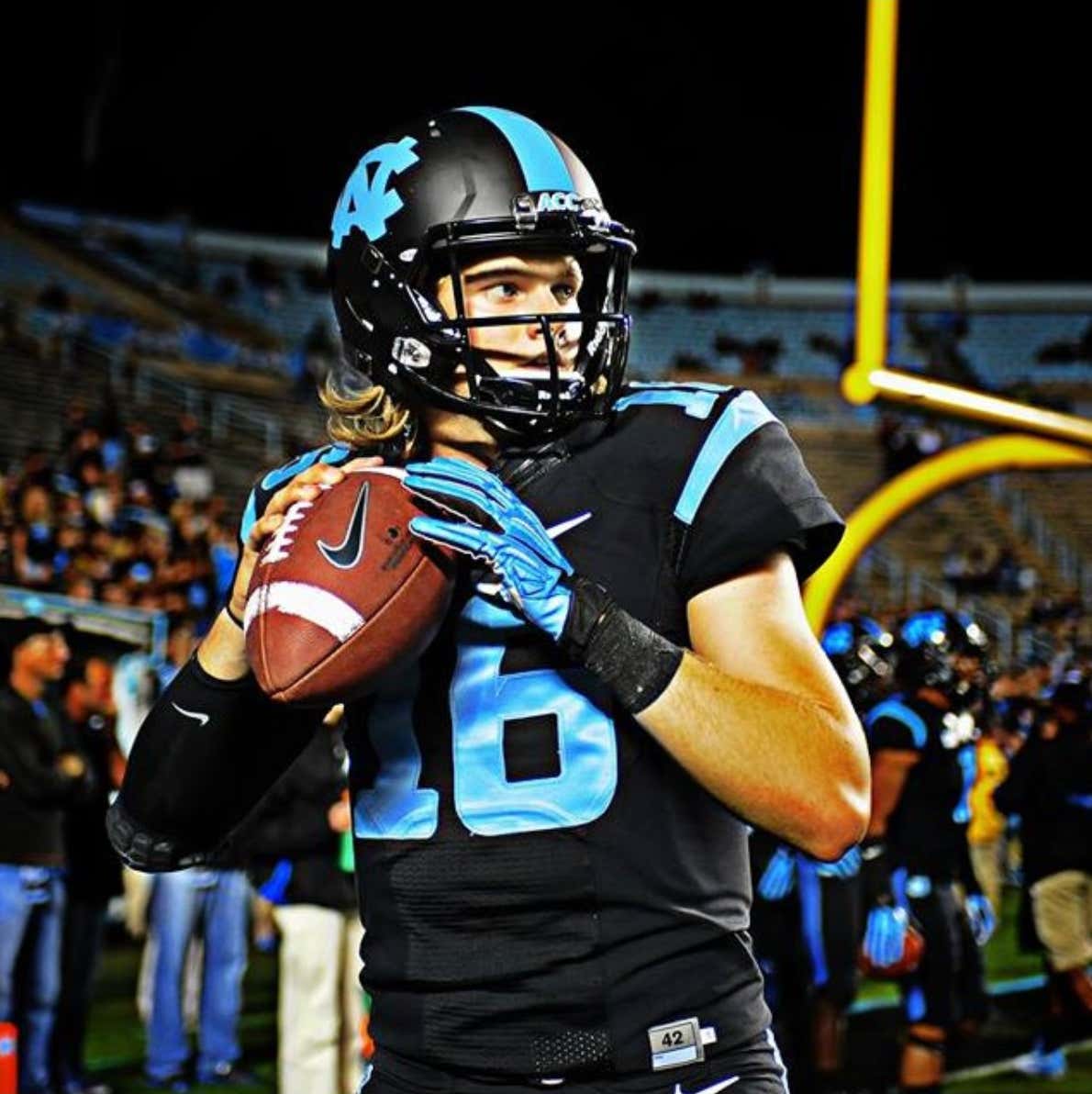 As Barstool's Senior Draft Analyst, I will confirm that this is the best picture that's ever been taken of me. In a world of bad lighting and unfortunate angles, this was neither. In my tenure—albeit short—I have always felt like making someone look awesome is a bad way to make them look bad. We will work on Steven's execution in the coming months. D+

While it might be true that Steven's performance in this year's draft wasn't technically "good"—or even "average" for that matter—he is still a prospect that excites me. As a matter of fact, I would say that Steven has the highest ceiling of any junior analyst in our entire department. He has unbelievable love of the game, a desire to get better, and apparently more than enough time on his hands. I look forward to tutoring him as we head into our breakdowns of the 2021 board. D+