April 25, 1983, is a weird date in history because while the United States and the Soviet Union are in the middle of a Cold War, the Soviet leader Yuri Andropov was playing pen pals with a 10-year-old girl in Manchester, Maine. Samantha Smith was a 5th-grader who wrote to the leader wanting to know if the United States was in danger of nuclear war with the soviets. Andropov responded with a letter explaining he wanted no such thing, and instead wished to see the whole world at peace. 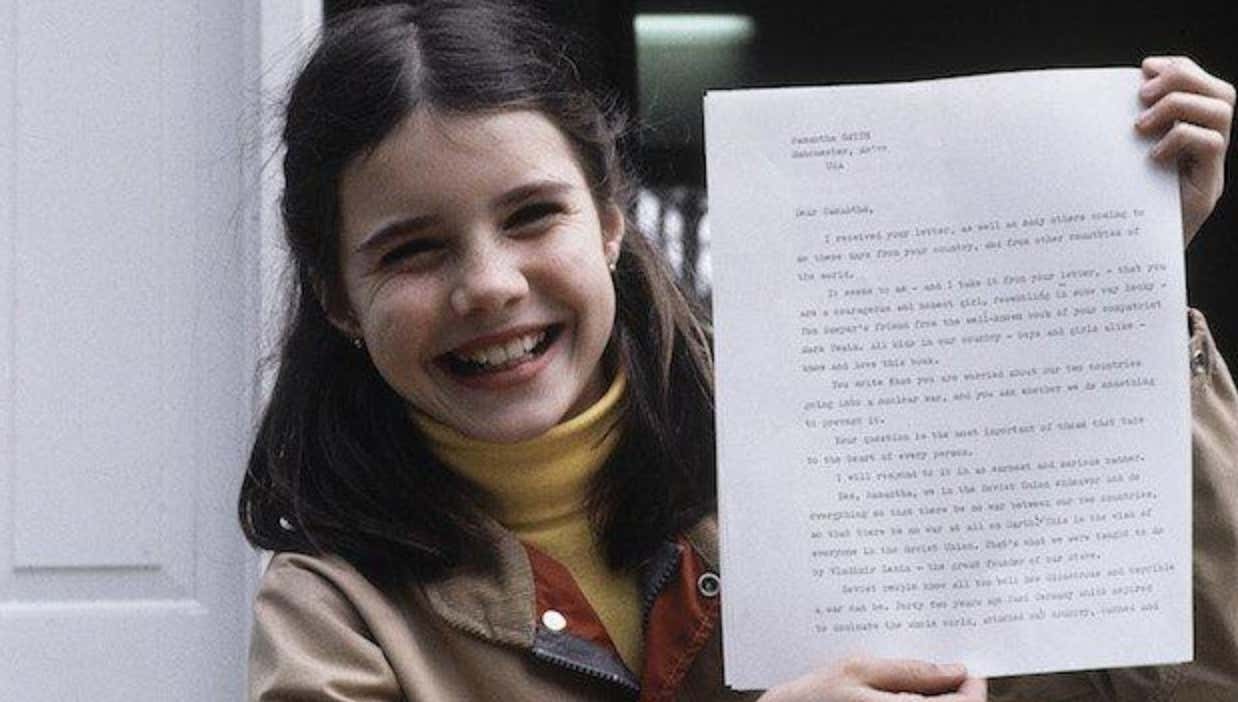 Andropov then invited Samantha and her family to the USSR to show them it was just like the states, and Soviet Russia would make a great place for Spring Break '83. It seems like maybe telling Ronald Reagan, who is stockpiling weapons and attempting to invent a space laser system, would have gone further, but this works too. 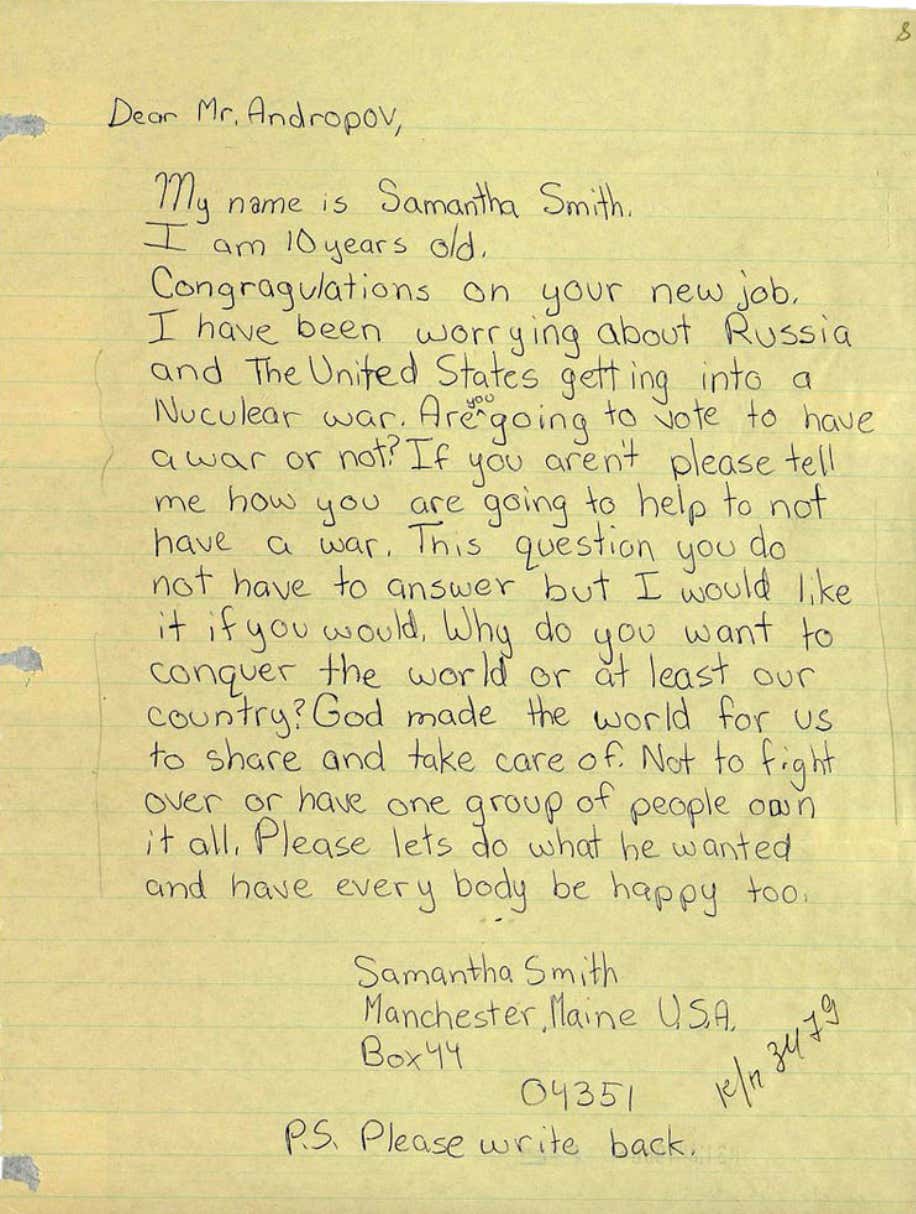 On a lighter note that doesn't involve global nuclear war ...  On this date in 1927, America was introduced to Buddy, the first seeing eye dog in the United States. Morris Frank, a blind student at Vanderbilt University, trained Buddy the german shepherd to guide him around town using a harness. 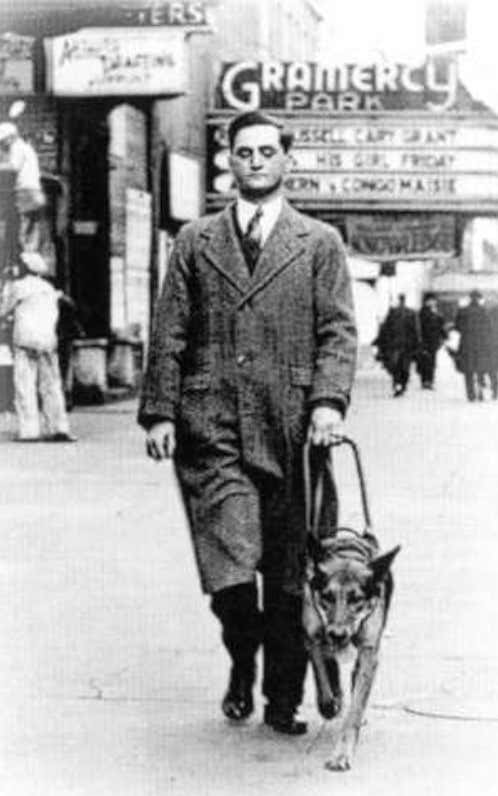 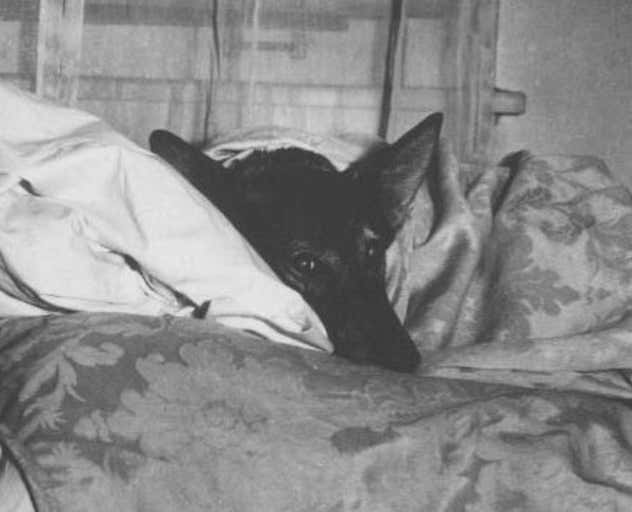