What an all-time job of securing the bag by Danny Manning here. The guy came to Wake from Tulsa, hoping to turn this program around. There was a bright stop when they made the play-in games with John Collins - but then John Collins declared for the NBA early. That was one of the biggest problems with Manning at Wake. He would randomly lose guys - either to transfer, to Europe, whatever. It never made sense.

But look at this. Danny Manning went 78-111 at Wake and is getting paid $15 million to not coach anymore. Do you know how awesome that sounds? Oh, we think we can do better here's $15 million from a booster to pay out your buyout. That's the key here. So why did Wake wait this long into a global pandemic to fire Manning? It's likely that a booster or boosters came up with the money to donate to the school instead of coming out of a budget.

Wake should be a decent basketball program. They have too much history with big name guys. Dave Odom, Skip Prosser and even Dino Gaudio were successful there. They shouldn't be this bad consistently. So where do they go from here? Obviously the names Wes Miller (his dad is a major trustee at Wake) and Ryan Odom (Dave's son) make sense. Miller is the favorite to get the job even. But to me there are only two options. 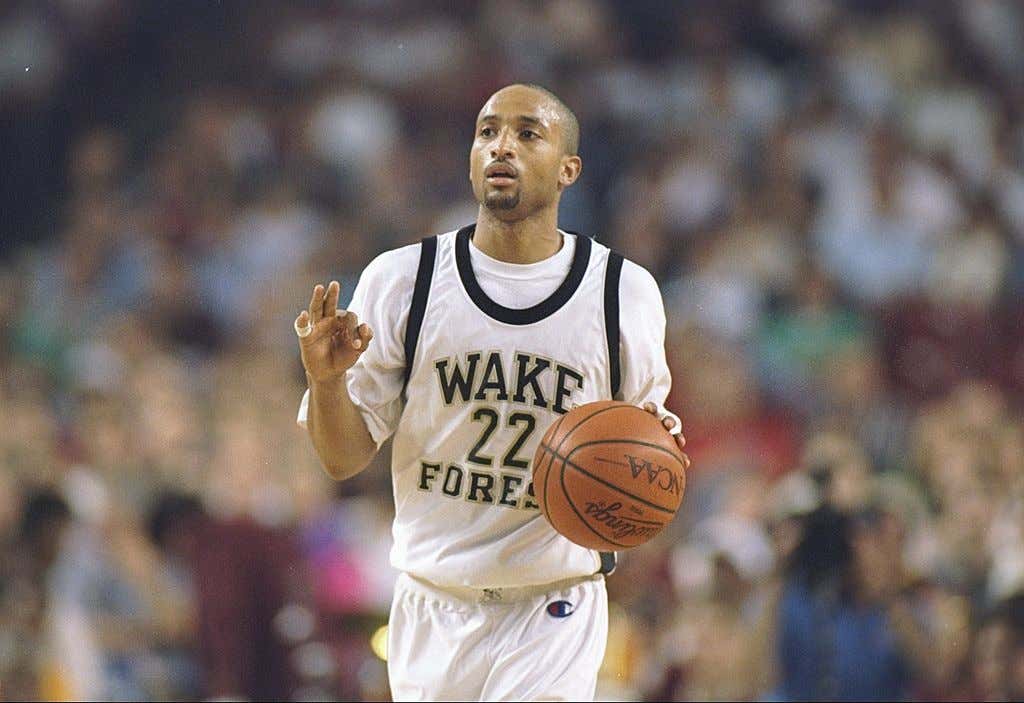 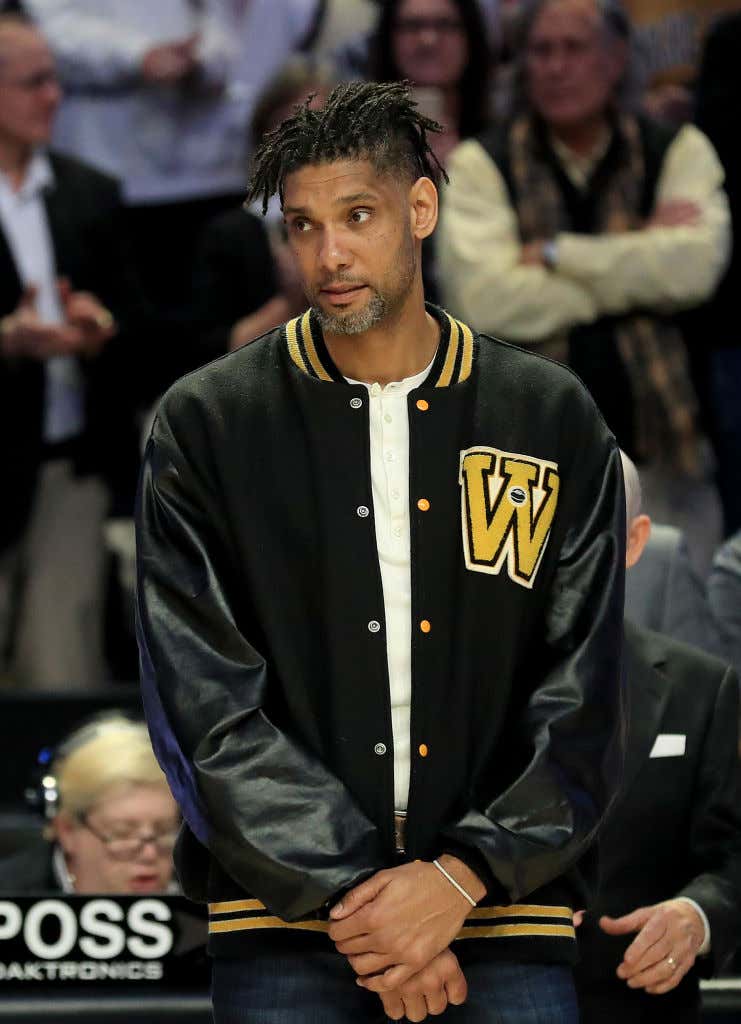 It's even Tim Duncan's birthday today! They both are current assistant coaches - Randolph at Wake and Duncan with the Spurs. Just bring them together, co-head coaches that have to coach wearing those fire 90s Wake jerseys. Automatic success.

But for now rejoice Wake fans. I know you guys were loud about wanting to move on from Manning the last couple of years. You get the chance. I'll be curious to see how long it takes them to hire someone. While I do think Beilein makes some sense - Wake likely won't be able to afford them and likely want to go younger. Don't get your hopes up with that.