What a ride it has been for Laremy Tunsil. He was one of the big pieces in the recruiting scandal that ended up getting Ole Miss sanctioned by the NCAA, but escaped college football without being suspended. No one will ever forget his draft night. As the draft began, his own Twitter account posted this video:

And then there were the leaked messages that were allegedly between Laremy and an Ole Miss coach: 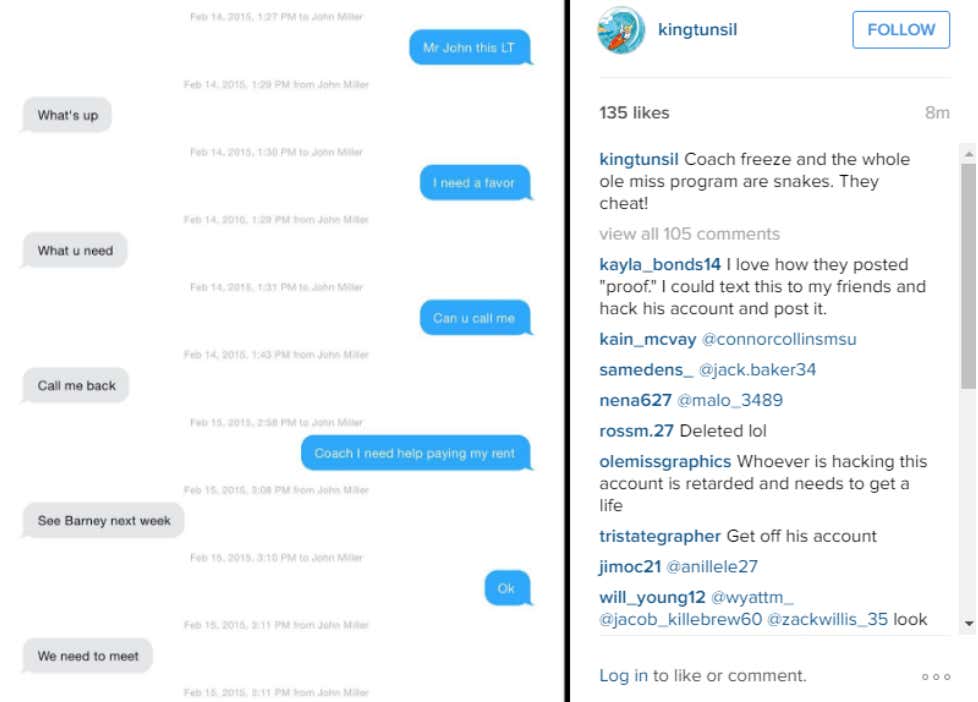 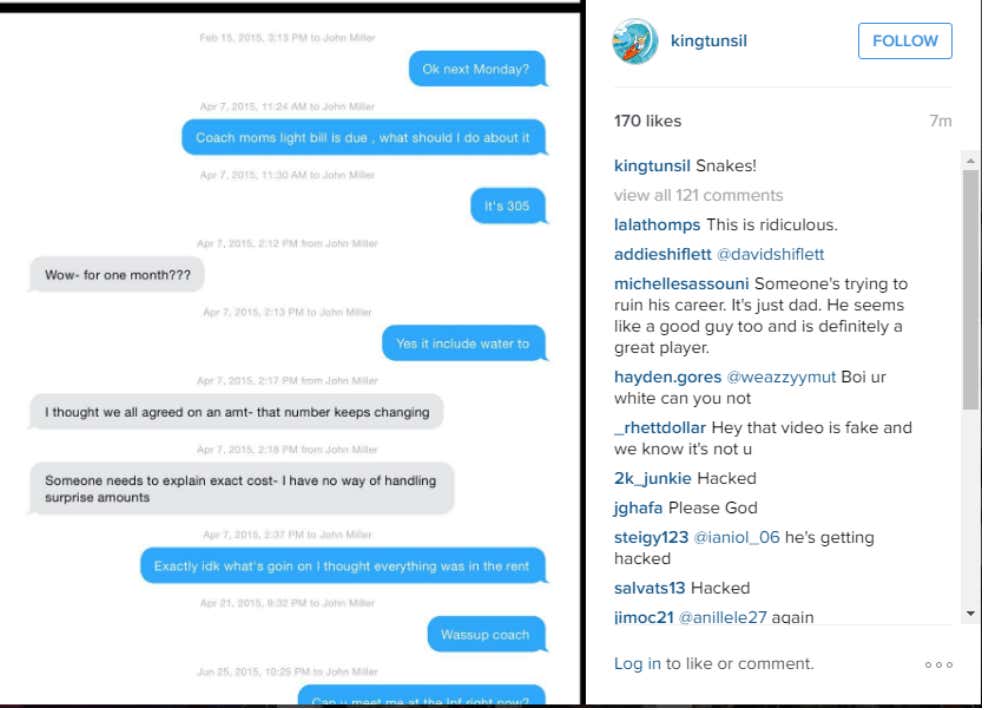 And then, of course, there was the press conference where Laremy pretty much confirmed that Ole Miss was paying players:

After getting traded to the Texans this offseason, Laremy has now signed a new contract in Houston. He will be getting paid $66-million over the next 3 years. How much of it is guaranteed? $57 million.

Laremy did it all by himself too. No agent needed.