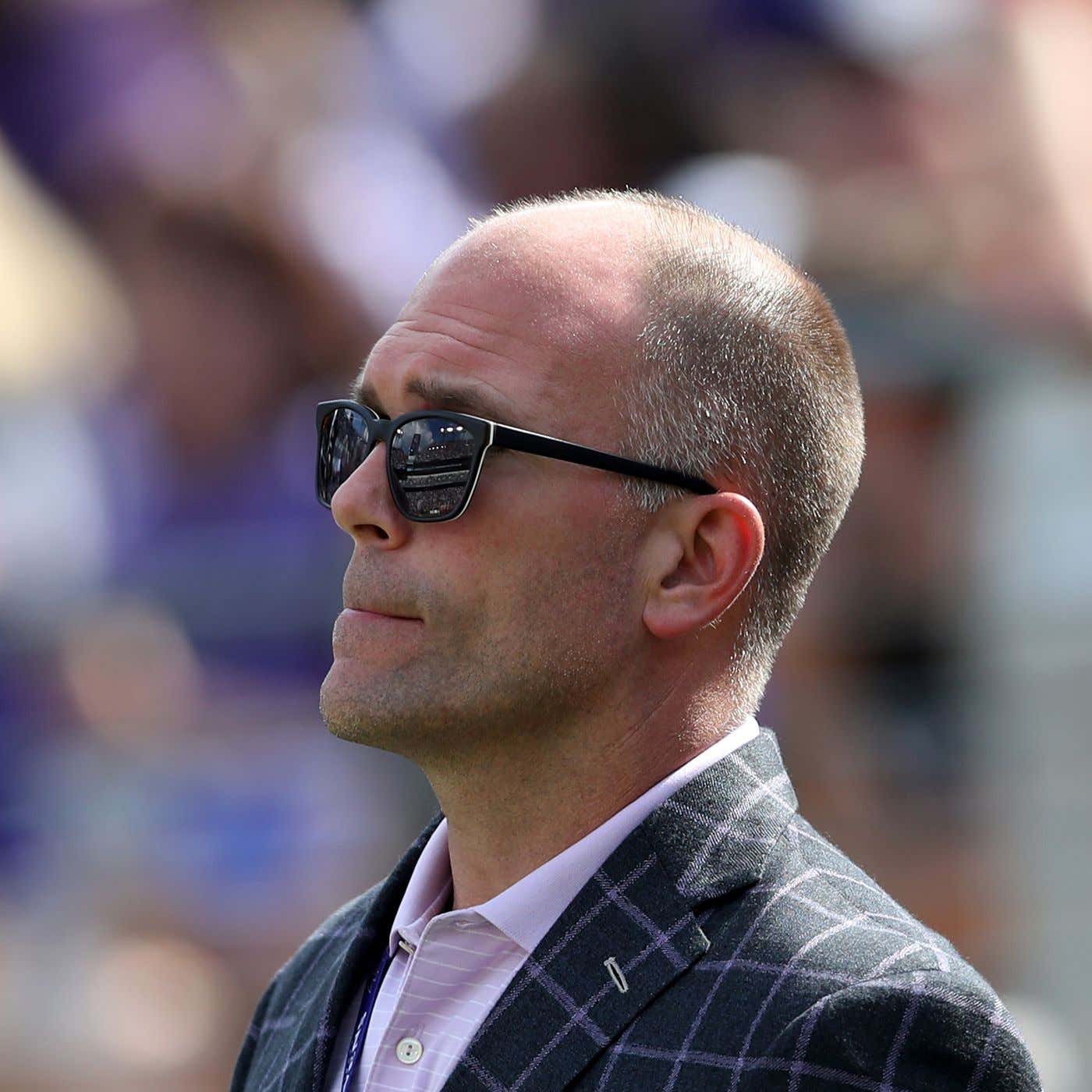 Last night could not have gone better for the Baltimore Ravens. The board played out beautifully and they got the guy they likely wanted all along without having to force the issue. Better yet, they checked off one of the few boxes that needed to be addressed in this draft. They've got their guy to man the middle of a talented defense for many years to come, and can focus their attention elsewhere on Day 2 and 3.

Which brings us to tonight. The Ravens have FOUR picks to play with in one of the deepest drafts in recent memory. When I woke up this morning and looked at the players still available, I just about wet my britches. Tons of guys that I could have easily envisioned us picking at 28 are still there for the taking. So many guys that it's very conceivable that one or two may fall as far the 55th or even 60th slot that the Ravens sit in. And if they really like a guy enough in the top half of the 2nd round, they have the ammo to go and get him. They've got two picks in the 3rd round and 2 more in the 4th as well. Just an embarrassment of riches for the team with the league's best record last year, and no better draft year to be in this position.

Would hate to be a team with a fat fuck of a 38 year old QB coming off major surgery with 1 pick in the first 100 right about now. Couldn't be my Ravens.

Anyway, the beauty of taking Queen last night is that it really gives EDC the flexibility to not force anything tonight. He has 4 picks at his disposal, and interior OL really feels like the only position that they need to address. This organization has a tremendous ability of evaluating impact O-linemen in the middle rounds, so I imagine that they're confident in their game plan to get their guy, whether it be with that 55th pick or even one of the 3rd rounders. The other 3 picks are there for him to have some fun with. I'm hoping they're able to grab one of A.J. Epenesa, Yetur Gross-Matos or Zack Baun. If any of those guys slip into the mid-40's, I wouldn't be surprised if EDC packages one of the 4th rounders to move up to grab him.

I'd also keep an eye on Josh Jones. He's listed as an OT, but some suspect that he doesn't have the length to start at tackle in the NFL and better projects as a guard. Robert Hunt is similar, except he's the other way around. He's listed as a guard, but started 21 games at tackle in college as well. Each are 6'5 and roughly 320 lbs, so they've got the size to do both jobs, which is lowkey crucial for Baltimore.

Obviously Yanda retiring is the big hole to fill, but the Ravens also cut James Hurst after he was hit with a suspension, and Hurst was their swingman OL guy who could play both guard and tackle. It makes sense to add a guy with some OL versatility at some point in this draft, whether it be tonight or tomorrow. And in case you missed the news today, Laremy Tunsil got paiddddd and his $22M a year number will be a starting point for Ronnie Stanley extension talks in the near future. Never hurts to have a contingency plan in place. Remember, we gotta pay Marlon and eventually Lamar down the line too. But that's a conversation for another day.

Wide receiver is the other spot that I expect to see a pick tonight. It's a deep WR class in a deep class overall, so there's some real talent that will be available tonight that we would usually see in the 1st round. I can't believe Tee Higgins is still on the board. He'd be tempting to make a move for if he continues to slide. Michael Pittman Jr. and Denzel Mims each profile as guys with great size and would complement Hollywood Brown well. I'd honestly be thrilled with any of them if they fell to 55.

Regardless, we are set up beautifully right now. 5 picks in the first 3 rounds in one of the best draft classes in recent memory. Coming off a 14-2 campaign with a 23-year old MVP QB. The rich get richer tonight.

PS I'll be doing a couple of Instagram Live streams throughout the night. Likely after the 2nd round to discuss our two picks, and another at the end to recap the night. Follow me there por favor, should be fun instagram.com/barstoolbanks