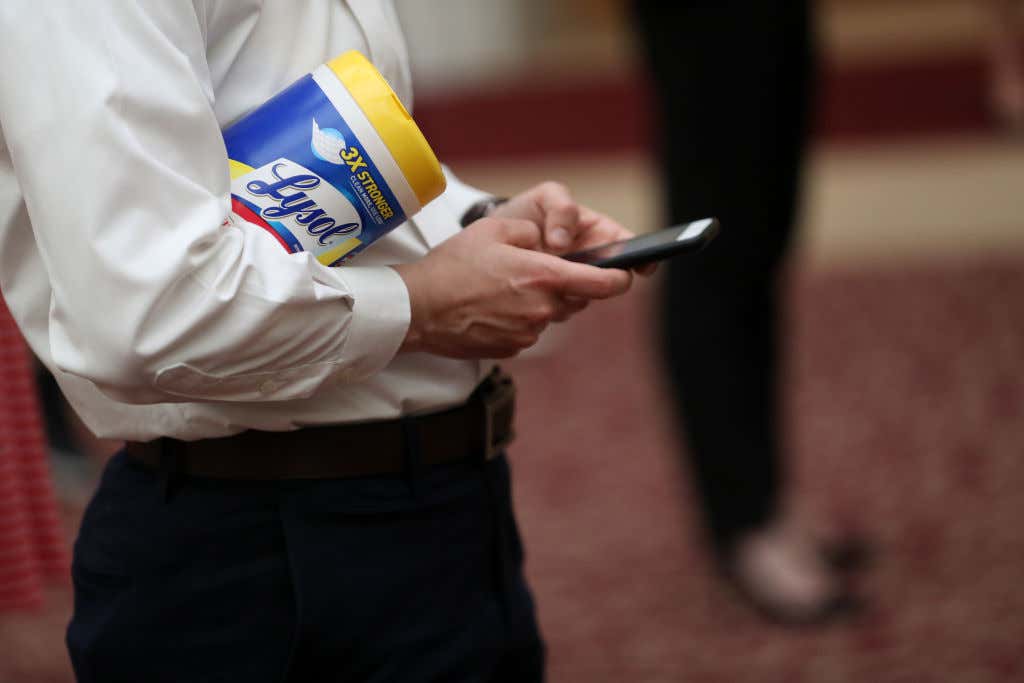 Uhhhhh hey, Lysol. Did you idiots even watch the draft last night?

Let me run you through it real quick in case you nerds were watching Harry Potter or something. So for starters, there wasn't a single wide receiver selected through the first 10 picks of the draft. It wasn't until #12 that Ruggs went off the board. So at this point, the Eagles had less than 10 picks they'd have to move up to in order to grab Jeudy or Lamb. But what happened next? Well Denver took Jeudy with pick #15. No biggie. CeeDee Lamb was still out there and the Eagles were in a position where they could move up a few picks to make sure they grabbed one of the best receivers in an absolutely loaded class of receivers. But instead, that bag of shit Jerry Jones gets on the screen while sitting in his $250 million yacht with the biggest shit-eating grin on his face and the Cowboys cuck the shit out of Philly with pick #17. The Eagles just had to sit there and watch as that senile bastard just ripped a certified weapon out of Carson Wentz's hands because Howie Roseman's internet was probably lagging too far behind to know Lamb was still available.

I don't need Lysol coming at me this morning telling me that I shouldn't be drinking bleach. Because as soon as I saw that geriatric fuck smile like that, I immediately wanted to fix myself up a nice glass of Clorox & Coke.

And for like the 6th or 7th time, I am rooting for Jalen Reagor. I want nothing more than for Reagor to be a stud and for him to reach his ceiling now that he has a chance to play with an actual quarterback. His numbers last year don't do him any service and I'm always going to blindly believe in whatever Dan Orlovsky says.

Still doesn't change the fact that I at least want to rip a shot of bleach after having to watch Jerry Jones be the biggest evil villain on the planet and steal CeeDee away from Philly in his two-hundred and fifty million dollar yacht. So all I'm asking is for Lysol to read the room a little. Have some compassion. Don't be so tone deaf.

P.S. - But seriously. Please do not consume or inject yourself with Lysol or Clorox or any other sort of cleaning product. I feel like I probably don't need to say that to any of you but better safe than sorry. Don't do it.