(NYP)--In his upcoming book “Gatecrasher,” longtime gossip columnist Ben Widdicombe writes that a veteran Daily News editor once told him, “That sofa you’re sitting on right now … Mickey Mantle sat on that very sofa and told me how he once went on a date with Angie Dickinson, took her home, and was so drunk that he threw up while he was [performing a sex act on her].”

First things first. if you're wondering who Angie Dickinson is... 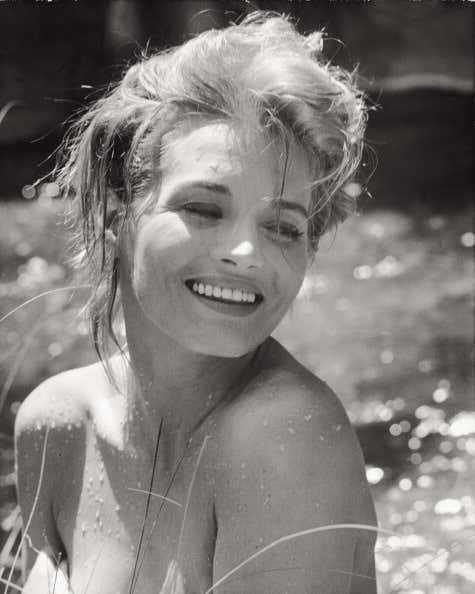 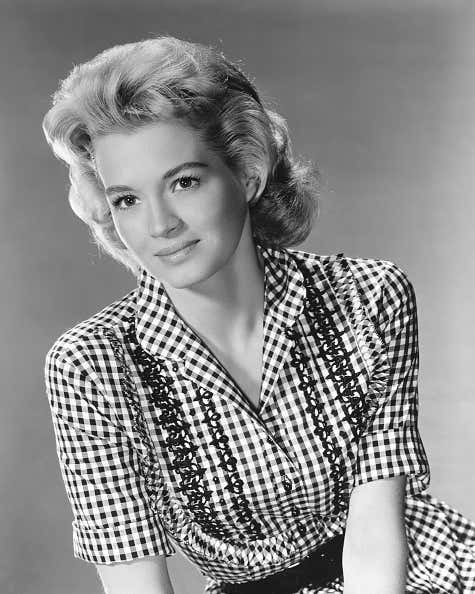 She was a little fucking minx from the 1950s and 60s. She has some serious Betty Draper vibes going on in that last picture AND if you do a google search under "Angie Dickinson GIF" there are images with her tits out and they're nice, but I don't think I am allowed to include them in the blog for NSFW reasons. So yeah, pro tip, google that. In Sopranos Uncle Junior said he had dreams about her and she also used to fuck JFK, allegedly. Probably top of the list at the time along with Marilyn Monroe. I bet JFK is eskimo brothers with a TON of Yankees. At minimum with Mickey Mantle and Joe DiMaggio.

And with this particular woman, The Mick...an unselfish lover. Way ahead of his time. He was a fall down alcoholic drunk that caused him puke all over her clit, but the effort was there at first. More than likely he got her home and it was supposed to be on, but he was so drunk that his dick didn't work so he did whatever could because it was Angie fucking Dickinson, but sometimes gag reflexes kick in when you're going to town and it's puke city. I mean, be cool one time, Angie. No need to kiss and tell. The man was doing you a solid and 25 years after he's dead you go blabbing about how that one time he accidentally puked on you a little? Have some class. I am sure Mick didn't tell anyone besides every guy on the team and sometimes guys on the other team while standing at first base, or when he was at the bar and hammered drunk and someone asked him. That's it. He ate your pussy and puked a bit. Be cool about it. Jeez.