Look at my guy Daniel Jones standing strong in the face of pressure and shaking off some of the heaviest hitters from the media and the NFL from trying to shake a draft spoiler out of him. I feel like Rich Eisen was about to put a lamp directly in his face and a cigarette out on his eyeball to make Daniel crack, which of course he didn't. Because while he may drop dimes on the football field, he sure as shit doesn't drop dimes off of it, likely because the phrase Snitches Get Stitches was hammered into his head from Day 1 in the mean streets of suburban Charlotte.

Instead Danny Dimes acted like Danny Dummy while everyone tried to get the drop on the Giants pick before revealing he knew the pick the whole time, which even got known hater of smiling Barry Sanders to cheese. 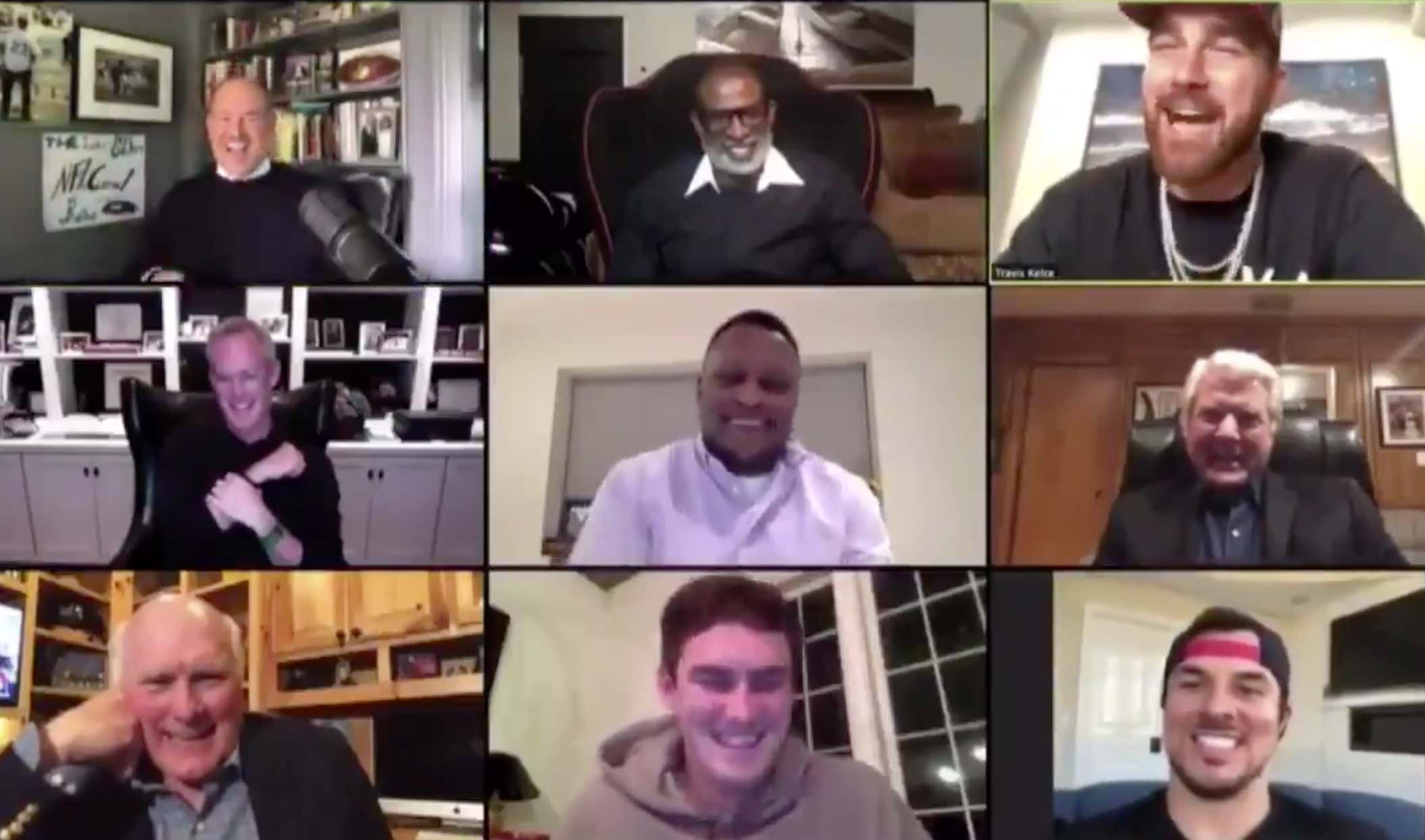 Not only a smile but a laugh. With teeth and everything! 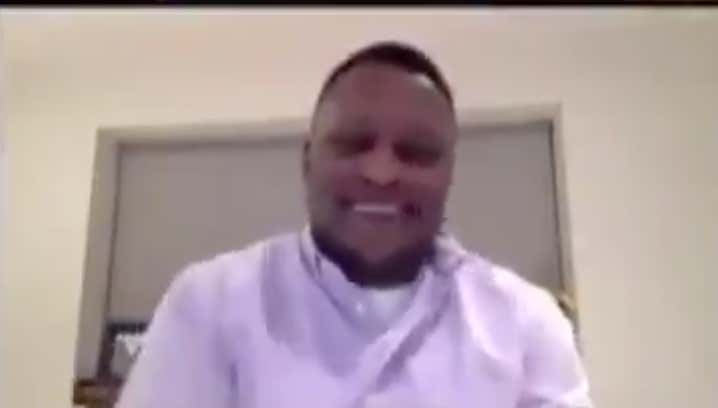 Your QB1 could never. True leader of men shit.

Everything about that performance brought me back to Eli Manning. The awww shucks demeanor, the cool under pressure, the nerdy joke that broke the mood, even the goddamn voice. Oh yeah and the complete lack of swag which in turn became a tsunami of swag.

I love that fucking goober so much.