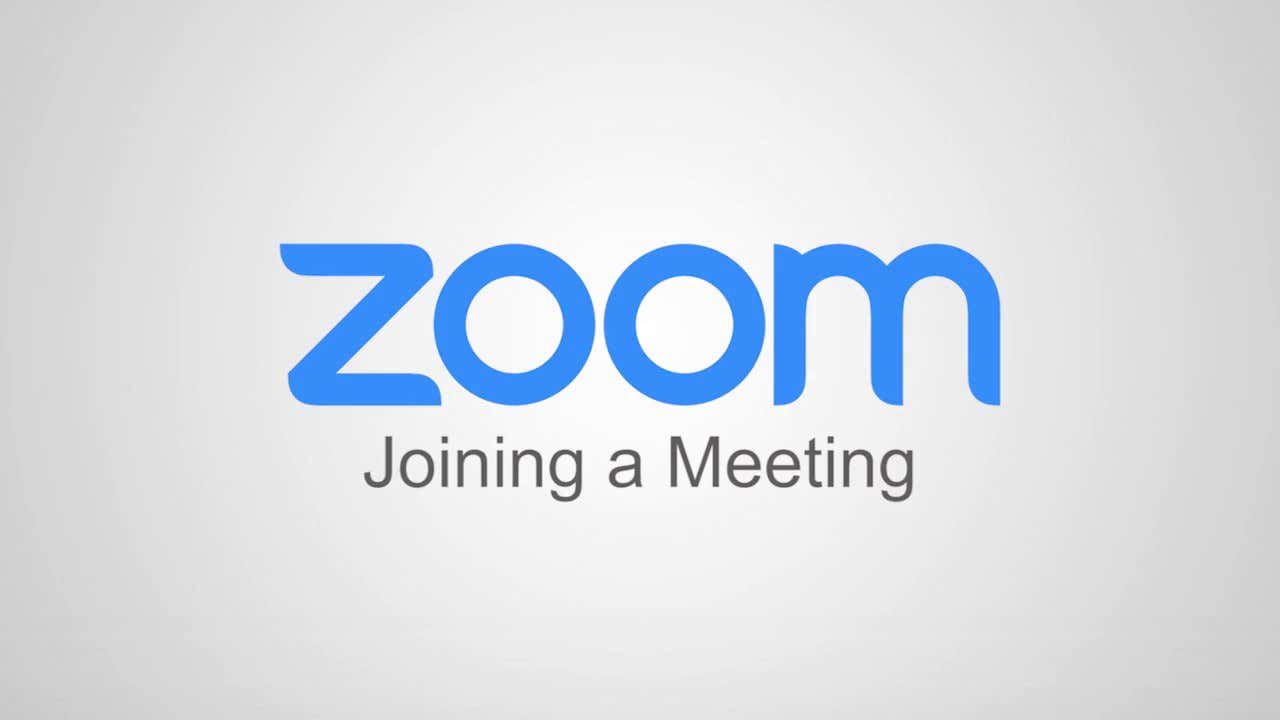 I’ve always been anti-FaceTime. It’s part of being ugly and should come as no surprise, but I despise FaceTiming. Kids these days use it like a phone call and it’s absolutely insane. Folks walk around in public just FaceTiming the fuck out of one another, broadcasting their entire conversation to anyone within 50 yards. Not me. Since the dawn of the technology I’ve either declined FaceTime calls when they come in or put my phone next to me so my camera is staring at the ceiling. You don’t need to see my blemishes and make me self-conscious about my big nose to ask how my day was.

But now, EVERY CALL is Zoom call and it’s not friends, it’s co-workers. Meetings that are barely necessary we need to make sure we see each other’s face. Multiple times I’ve thought I had a “call” only to learn that “call” was actually a Zoom and I had to have a face to face meeting (this just happened hence the fire about something that people are probably just used to by now and really aren't all that worked up about anymore. But whatever I can write what I want!). I had one recently where I realized I wasn’t wearing pants halfway through and the rest of the time panicked that I’d stand up, something I rarely do, without warning. It was all I could think about. It made me pay less attention to the important information that was being shared!

I hate to sound like an old man yelling at a bakery who won’t refuse to make a cake for a gay wedding, but times are changing with this FaceTime stuff and I don’t care for it. Can’t we just have a call where I can mute my end and keep watching TV while I sporadically throw out yeahs? Those were my favorite.

And it’s not like this is ever going to end, this is the world now. We wash our hands, hate crowds, and need to look our unshowered co-workers in the eye while they pretend to listen but actually play with their pet. Whacky backgrounds will be in our lives until we mercifully die, as will the people pretending they’re doing it because they’re fun and not because their apartment is a disaster. You work with children, animals, and anything else that is alive and in the same living space as your co-workers.

Don’t get this twisted, I’m not trying to be the “Look presentable! Look professional!” guy. I haven’t looked presentable since 2006. I’m quite the opposite, I’m the “don’t make me look presentable or professional guy but if you call me then I’m going to try to do both because I’m incredibly insecure and I’d rather you just not be able to see me.”

It’s just not necessary! There’s no way a meeting is more productive while everyone is scanning each others’ homes and trying to size one another up. Yesterday it was just meetings, today it’s the NFL Draft, and tomorrow it’s forever.