I’m a lifelong miserable Miami Dolphin fan. It’s been 21 years since Dan Marino retired and we haven’t had a good Quarterback since. Everybody knows they gutted their team last year to set themselves up to get a QB in this year’s draft. They have three number 1 picks! I want Tua Tagovailoa! I don’t want fucking Justin Herbert! 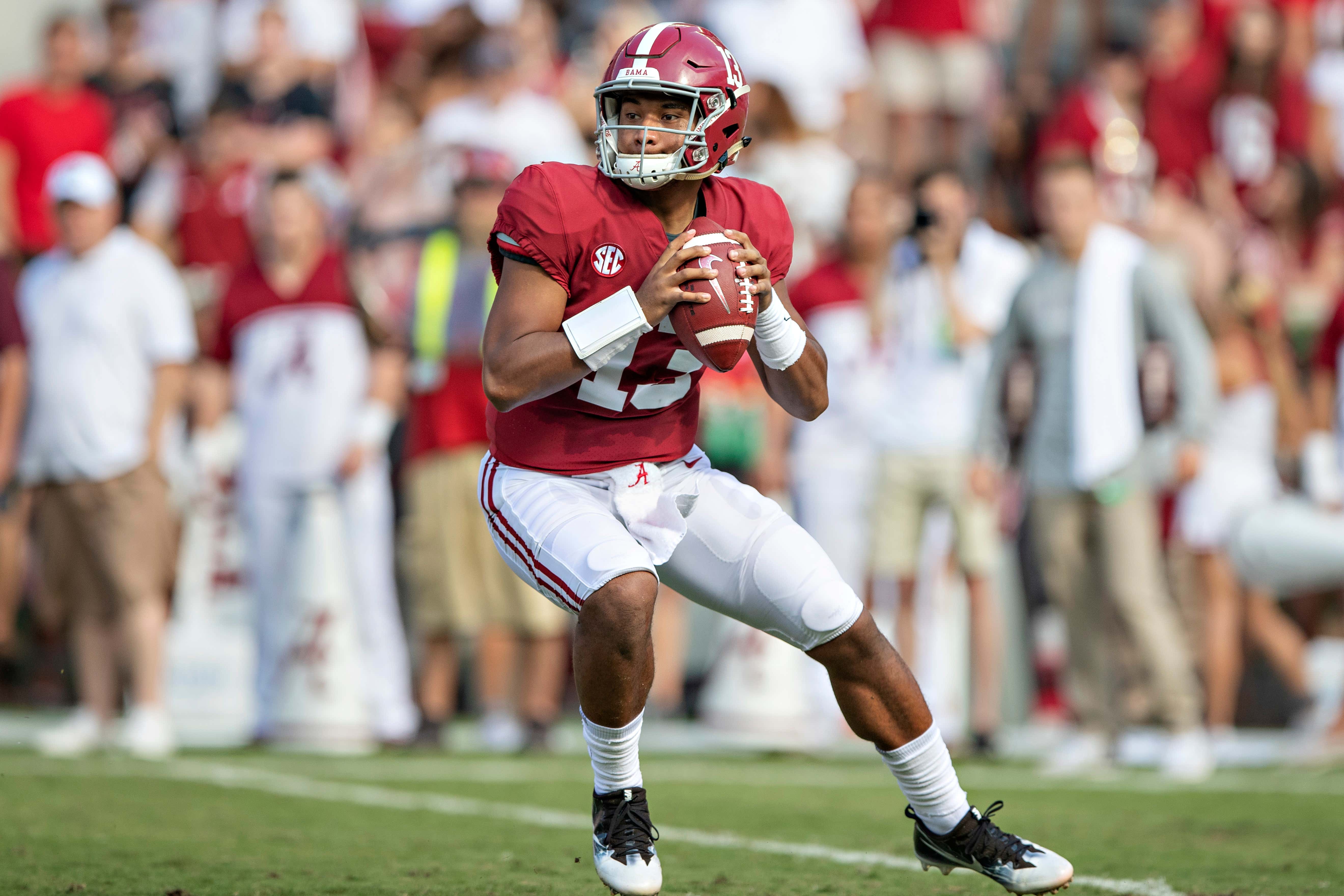 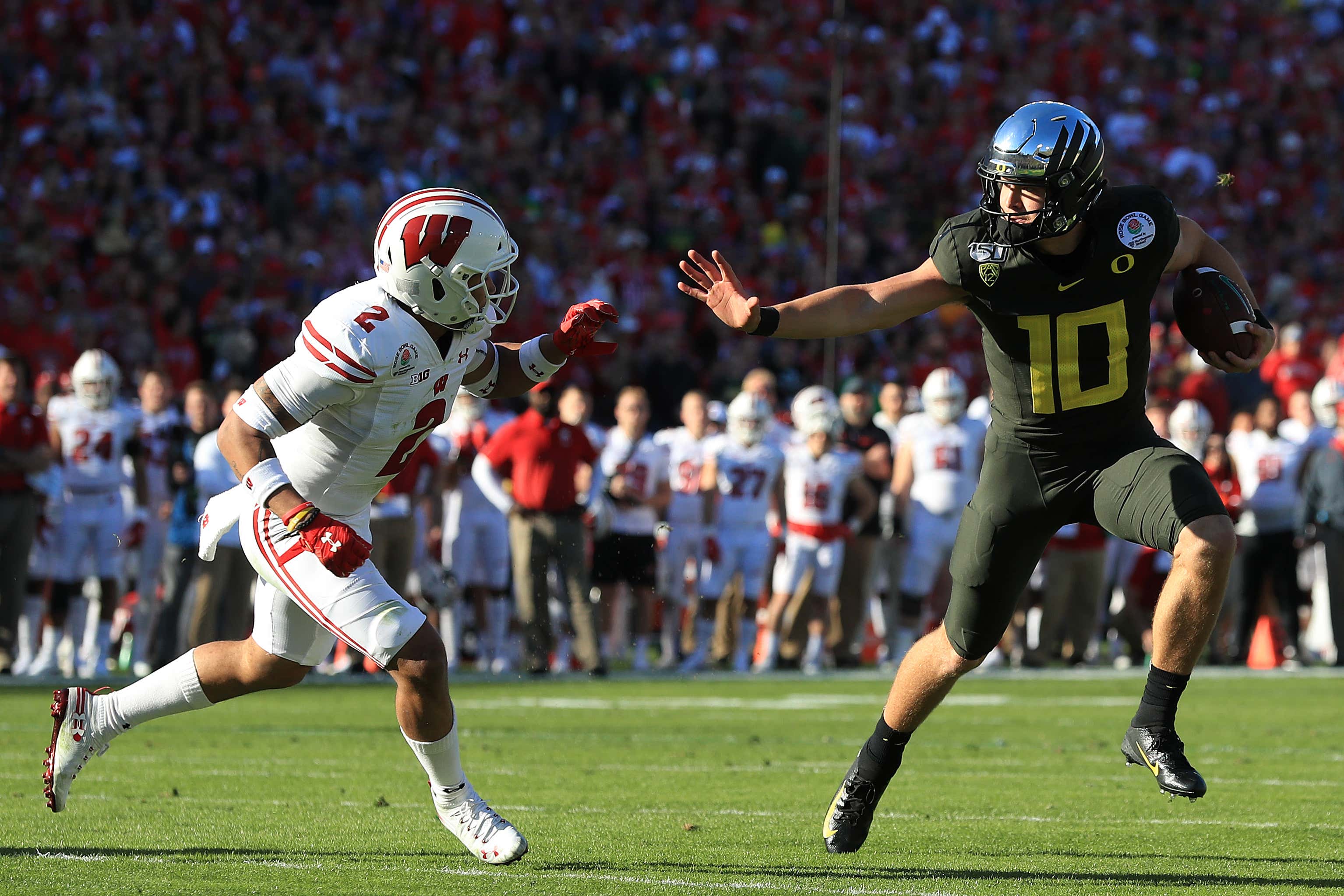 I don’t care about Tua’s injuries or his low wonderlic score. Sure it’s a risk with his injury history, but maybe he will be the Tim Lincecum of Football? Lincecum should have been the first overall pick, but he didn’t get drafted until 10th in 2006, because they thought he would never last. He had a weird motion and a small frame.

He wound up having an amazing 8 years for the Giants.

Lincecum is one of only two pitchers in MLB history to win multiple World Series championships, multiple Cy Young Awards, throw multiple no-hitters, and be elected to multiple All-Star Games, the other being Hall of Famer Sandy Koufax.

Yeah, he broke down and didn’t pitch for 15 years in his career, but he gave the Giants a great 8 years. That’s how I feel with Tua.

Give me a great 3 years at this point Dolphins! Give me something! If he doesn’t work out, you draft another QB in a couple of years. Justin Herbert is blah. He’s another Ryan Tannehill. Decent, but will never win you a Super Bowl. The Dolphins have had to many 'blah' QB’s over the years (Cutler, Fiedler, Frerotte, Matt Moore, AJ Feely) - the list is too long. Take the risk with Tua. If it doesn’t work out, at least you rolled the dice.

Miami needs to go for the hot chick (Tua)

Instead of the average looking girl (Justin Herbert) 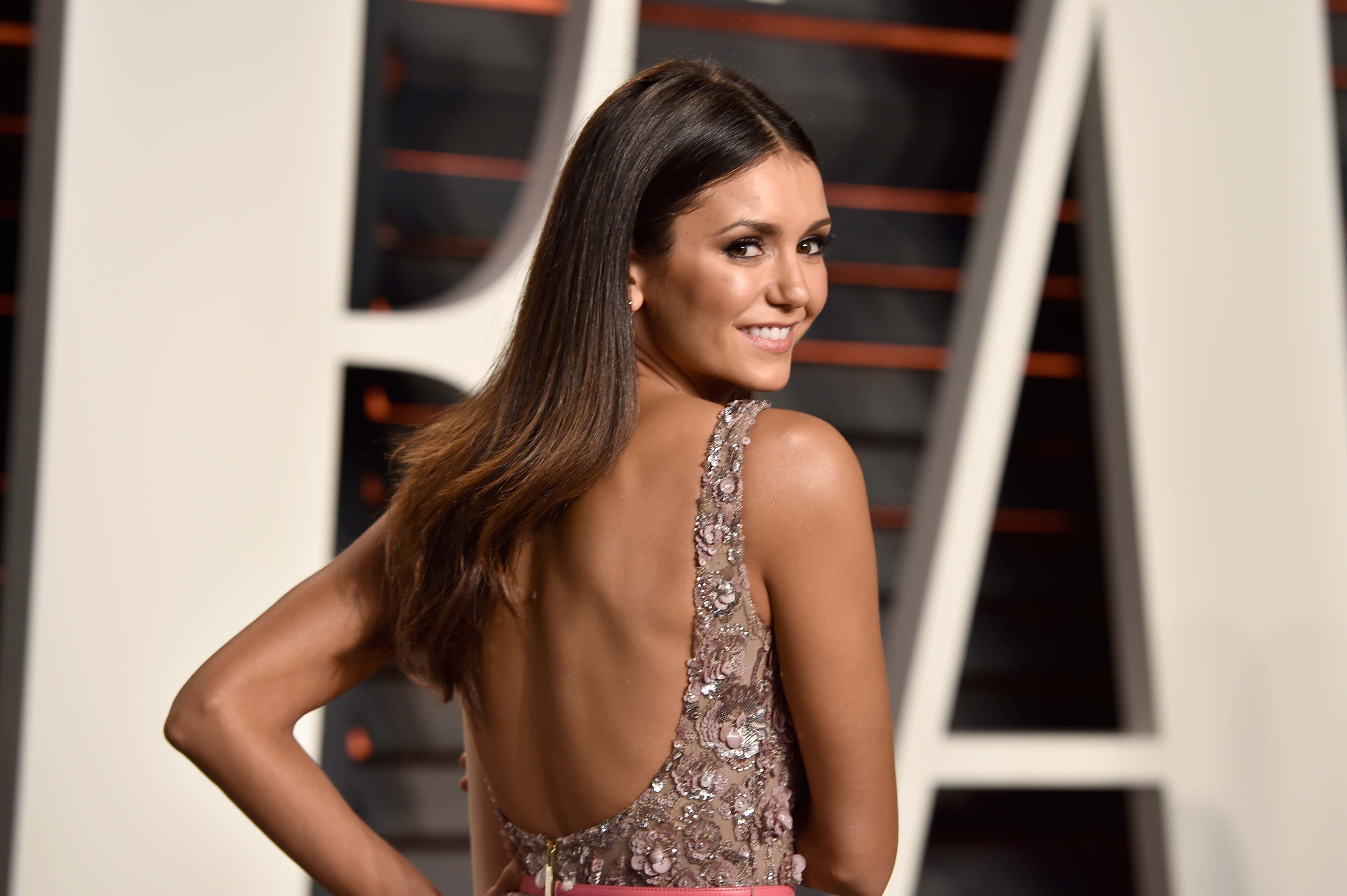 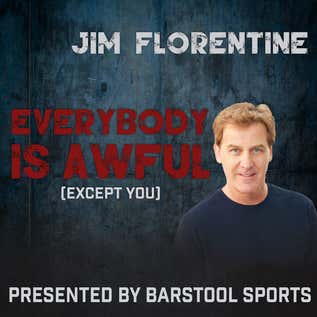