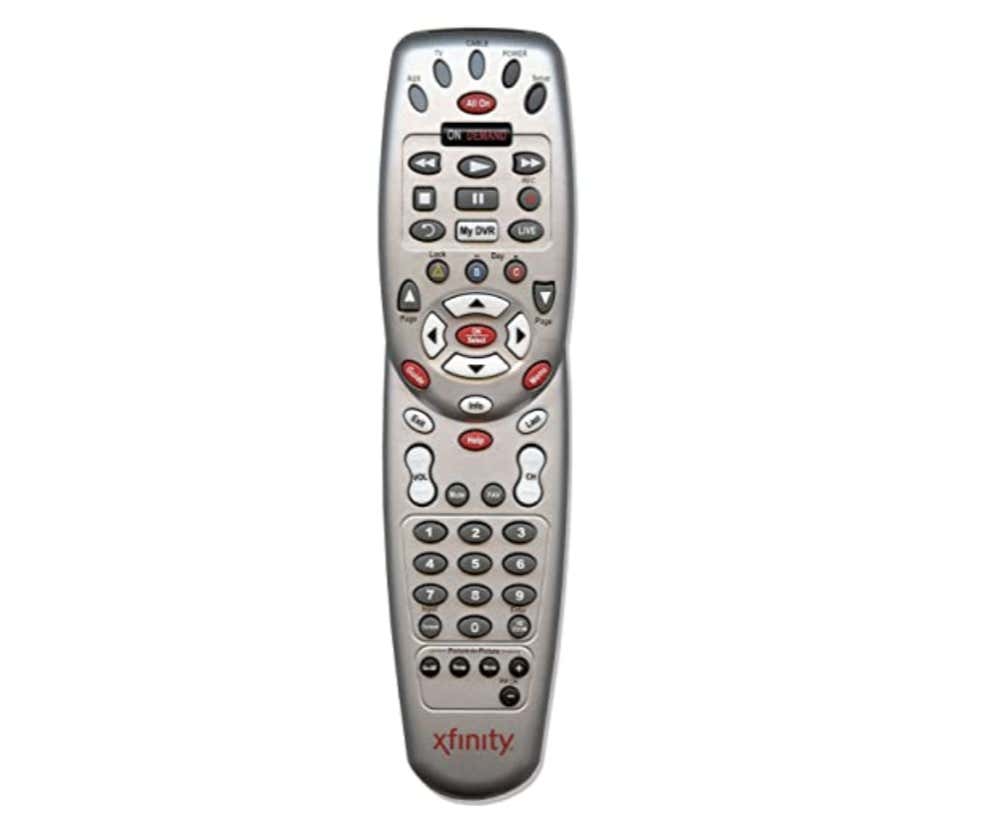 Yes, I call it a clicker and no, I'm not writing an intro. Deal with it.

Literally the entire point of having a clicker in the first place. Without power you have nothing. Being able to turn on and off the cable box, TV, and whatever external component you have in one fell swoop is the single most valuable function of a clicker. That said, you have to be able to do it with ONE clicker. If you have separate clickers for separate functions that defeats the purpose. It also makes you poor.

I almost made this number one until I remembered how terrible it was getting out of bed to turn my TV off by hand. I had run out of batteries and kept forgetting to replace them until I was half asleep. The whole ordeal went on for a month. It was a nightmare. Anyway, you have to be able to see your options which is why I made this number two. Simply typing in numbers and hoping something good comes on is not a risk any normal human should be willing to take. You search the guide, choose your best two options and queue them up so can toggle between them using the 'Last Channel' button.

Kind of a BS choice, but you have to be able to navigate the guide otherwise you're just stuck on one page.

Again, kind of a BS choice but without OK/Select the guide doesn't work.

Nothing better than being in the middle of two shows, could be games, two movies, it doesn't matter, and getting into a rhythm with the commercial breaks. The second one show goes to break, you switch to the other. Then once that show goes to break you switch back. If you're really good you use whatever show you like less as a filler for the commercial break on the other. Last channel is the button you've used once you've decided on your shows.

Gotta be able to get out of shit. Especially if you screwed up the timing on a 'last channel' and are getting into a show late. Seconds matter in sports and those three seconds before the banner at the bottom of the screen disappears make a difference. Exit is also great if you're lost in the guide or have too many windows open and want a fresh start. It's the Ctrl+Alt+Delete of clicker buttons.

I can usually get the info I need on a show from the initial title displayed in the guide, but sometimes you need more info. That half sentence that pops up on the banner once you switch to a channel doesn't always cut it. Info is also good if someone is asking questions about the show and you want to shut them up without telling them to shut up.

I'm more of a 'page once I'm in the guide guy', but if the channels you like are far apart I can see how numbers become critical. Also, if your'e under the gun and need to get to a channel quick, numbers become paramount. Sometimes you don't have time to mess around with the guide.

The only reason I didn't put this higher is because most of the time for volume you can set it and forget it. Unless you have outside variables like street noise or roommates, you don't really change the adjust the volume. At least I don't.

No one under the age of 60 surfs the channels. It takes twenty minutes for the cable box to even register why it's happen in the first place. It's much quicker to type in the number and 'OK' it to death until you've reached your destination.

Does anyone know what this button does? Didn't think so. If I need to adjust the brightness or contrast of my TV I'll just get a new one.

- Picture In Picture (Never been used)