You can count me in as one of the thousands of Americans that gets caught up in the excitement, pageantry, and day drinking that comes with the World Cup every four years and says he is going to use the biggest sporting event on the planet as a gateway drug into becoming a soccer hooligan by picking an EPL team to wake up with every Saturday morning. I immediately discount Man U because people say they are the Yankees of soccer futbol and Man City because the Yankees are partners with them before baseball season and football training camp takes my simple brain's attention and I say I'll come back to it in four years.

I almost became an Arsenal fan last year because they have a cool name, no known association to the Yankees, Zah is a fan of them, I am a fan of Zah, and I found out the hashtag #coyg means "Come On You Gunners" which is awesome. Then I was told by Zah that Arsenal is pretty much the Mets of the EPL with the same lifeless look in his eyes that I usually have when I tell people about the Mets, and I decided I don't need to have two Mets in my life. It was at that moment I decided the futbol fanatics life may not be for me.

HOWEVAH, as being one of the millions upon millions of Americans fiending sports like a goddamn junkie, I am officially jumping into the Bundesliga with two feet. Not just because I need something to care about again (I hope my kids don't read this) but because I will seem like such a diehard soccer fan for being a Bundesliga fan instead of just some basic EPL square.

I took a quick look at the teams clubs and standings tables to get a quick glance of the league: 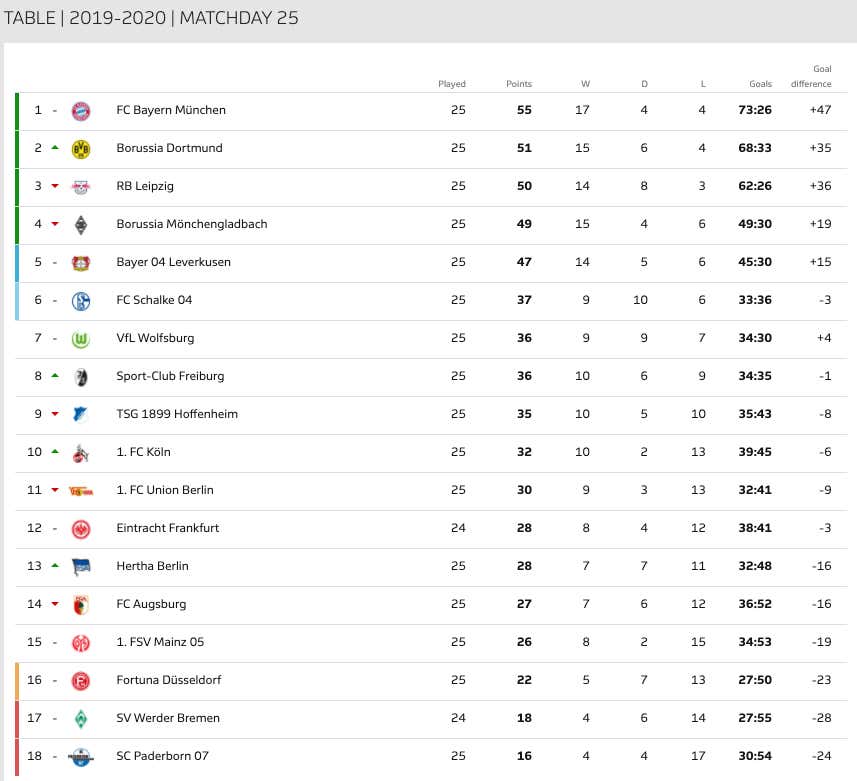 I am instantly out on FC Bayern Munchen because I am not a frontrunner as well as SV Werder Bremen and SC Paderborn 07 because I need a club that actually has a chance to make some sort of noise in whatever they call the playoffs. You can cross off Vfl Wolfsburg because it's a little too close to Wolfenstein for my liking since I still have dreams of escaping that hellhole with the screams of "My Naven" ringing in my ears.

Borussia Monchengladbach has an uphill battle because it has the most preposterous name on that list outside of the clubs with numbers. Same for Freiburg because their logo is straight up nightmare fuel. 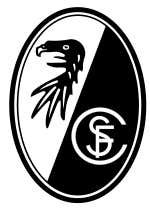 As of now, I am leaning toward a Berlin team because of all the Berlin Wall references/gifs I can use, Dortmund because a bunch of people on Twitter recommended them and I love my #Twitterfam, or Augsburg because I like the green egg in their logo. 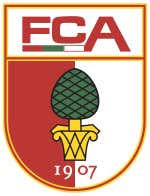 However, since this is a decision that will impact me for the rest of my life (or more than likely the rest of the quarantine), I am going to do some more very important research about teams which will mainly consist of fun facts, which fans are the craziest/most likely to light fires in the stands, which scarves look the best because I've always wanted to be a soccer scarf guy long before I added the quarantine 15 that will definitely make fitting into jerseys veryyyy tricky, and which chants are the best since I fucking LOVE chants. And no Peter Gammons, this isn't because I am a Nazi that writes for Barstool.

*To be clear, this entire blog is based on the Bundesliga coming back before any other sports league because if they don't due to health concerns or anything else, I am just going to pivot to whatever league returns first regardless of sport