Baseball is boring. Football leads to irreversible brain damage. Hockey belongs to Canada. Basketball is meaningless until the playoffs come around. Lacrosse is the sport of the future but we're still in the present. Soccer belongs everywhere but the United States. Golf is for rich people. Video games are for nerds.

If there's one sport out there right now that I truly feel comfortable declaring as the national sport of the United States, it's gotta be belly bucking. I mean if you're not sold on the sport after this beautiful description then I don't know what to tell you. 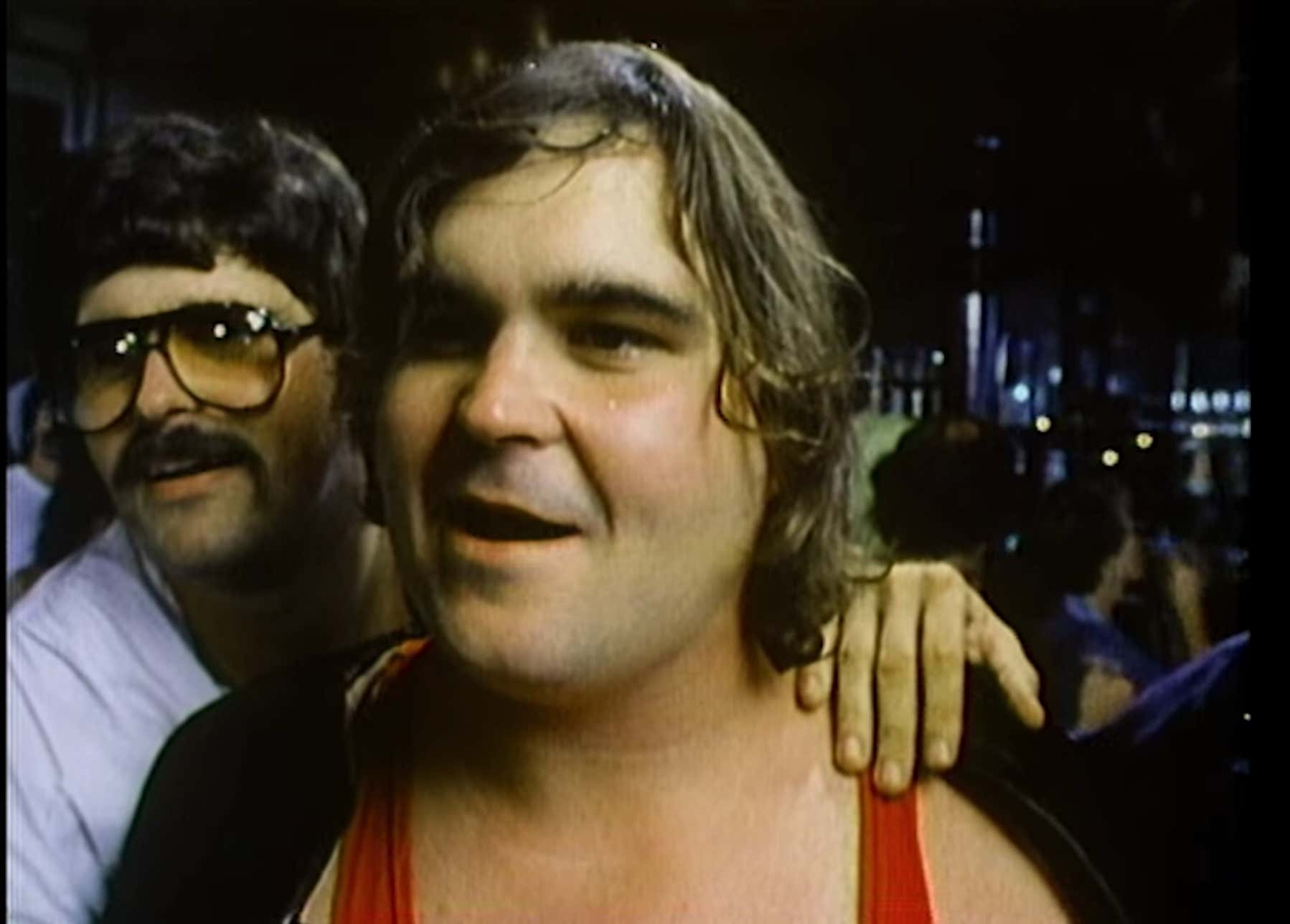 "It's about time that fat guys got an equal share. There's a whole bunch of fat people out there and I think we're as much of a sex symbol as the skinny light guys. I think that fat people are really sexy, really beautiful, and I can't believe I'm doing this!"

Please do me a favor and spot just one singular lie in that statement. You can search high and low all day long but the fact of the matter is that you simply cannot find one.

And just think about how many more belly bucking prospects we're going to have out there once this quarantine is over with. Everybody is just crushing snacks and booze 24/7 for the past month and a half. We could have a belly bucking league set up in every single county in the nation by May. And if you're not in the ring going to war with your fellow fatsos, being a die-hard fan looks just as exhilarating. 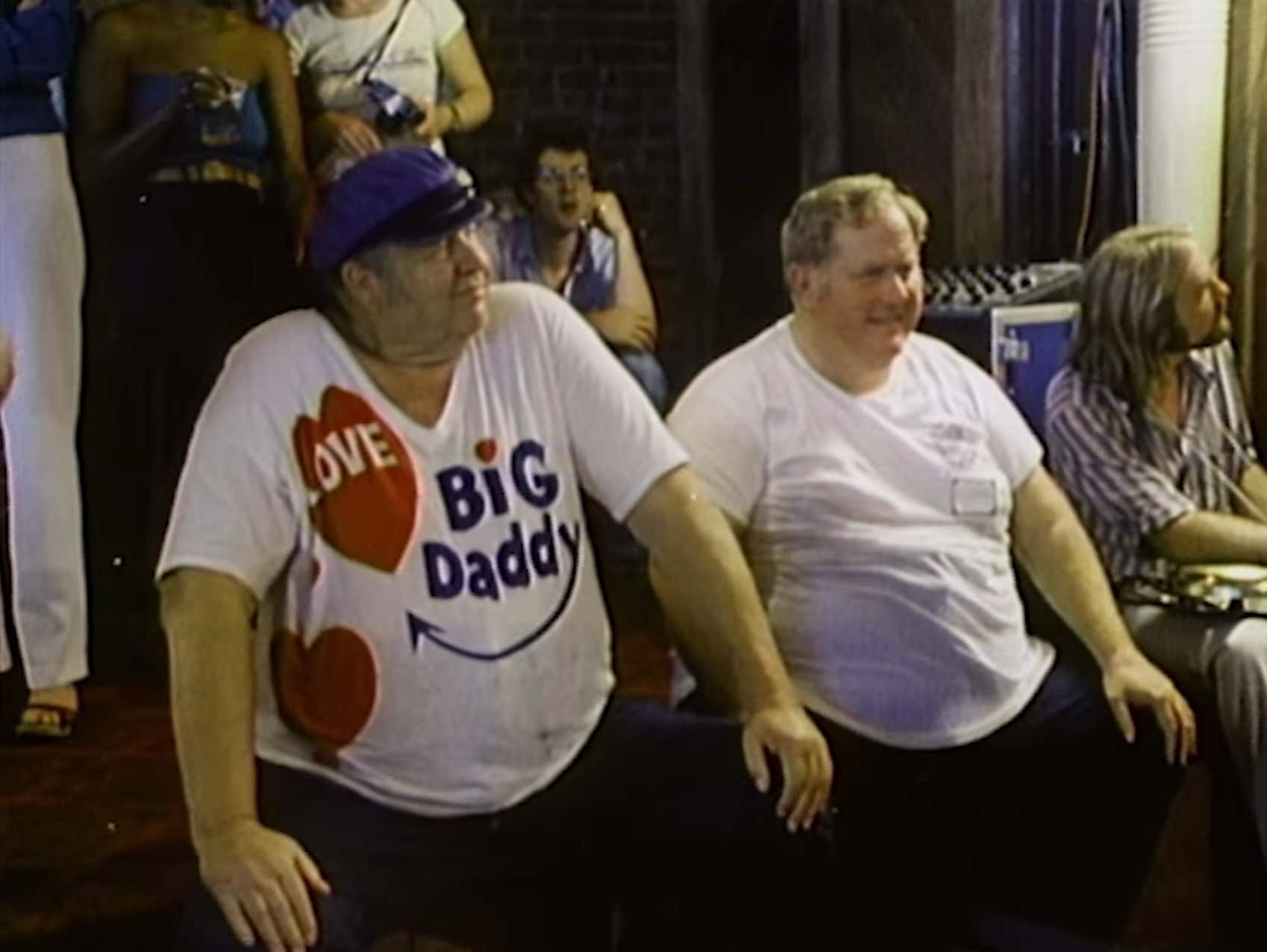 Love these guys. You can tell that they live and breathe belly bucking. Probably know every stat for every player in the league. Can probably tell you exactly where they were for the legendary championship series of '73. Probably have a belly bucking podcast right now as long as those arteries are still buzzin.

P.S. - The Barstool Belly Bucking team would be an instant dynasty.