And there we go! The 21st century would like to welcome Virginia to the party! Sometimes I stop and think how wild it is that it's taken THIS LONG for states like Virginia to legalize and build casinos. We're not talking brothels, just casinos. They're everywhere! But there's so many states that are still casino-less, but we can soon scratch the Commonwealth of Virginia off of it.

I love when states wise-up and realize all their money has been flowing elsewhere. Maryland strategically put one of their casinos in National Harbor, aka right across the river from Virginia. So what is Virginia doing? Big cities like Richmond and Norfolk, but what the hell is Danville? 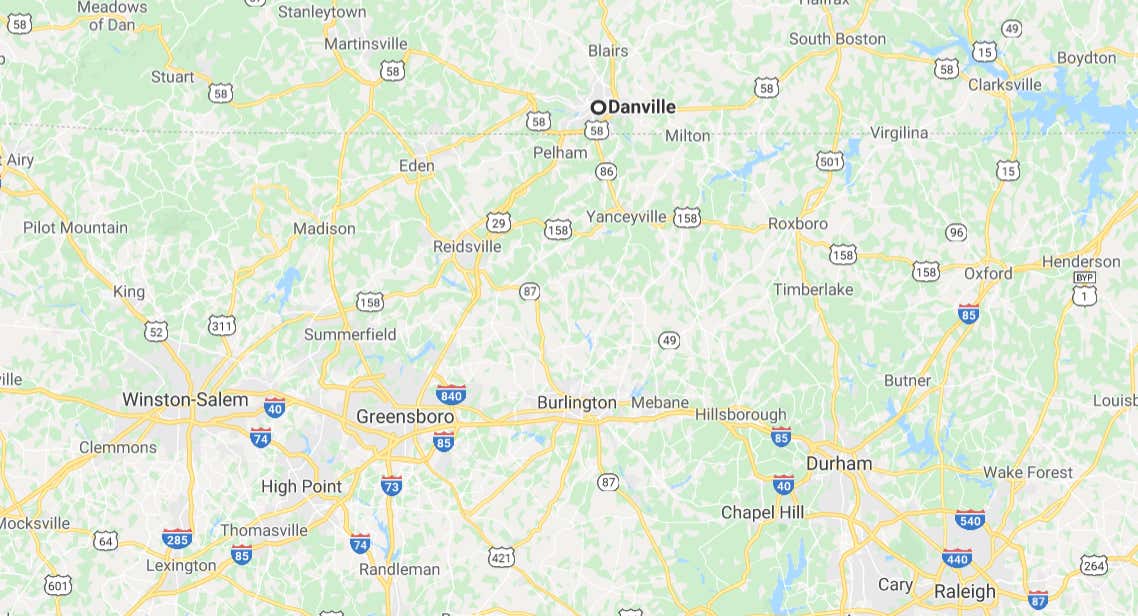 Ah, but of course. It's a city right on the VA/NC border, 50 minutes to Greensboro, 90 to Raleigh. Get alllll that North Carolina money flowing in. So freaking smart. 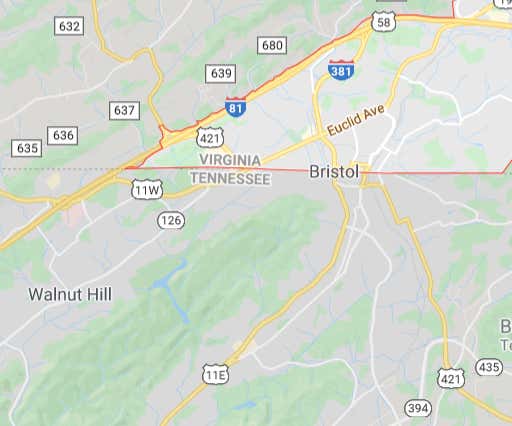 It's the same city as the Bristol in Tennessee!

This is how shit gets legalized. I'm hoping online poker follows the same path. New York sees how much money New Jersey is making from online poker and decides they want a piece of that pie, which makes the next state legalize, and so on and so forth. It's all a domino effect.

So congrats to VA. Add Arlington to that list though. Build a casino right there in Ballston. A dream come true.