Trading the current WWE 24/7 Champ for a compensatory fourth round pick in the NFL is peculiar to put things lightly. So peculiar that only a dog saw it coming. (Good boy, Leroy.) You can argue there was more to it than that, I certainly wont because that's exactly what happened. And while transactions between teams happen all the time, a dozen or so throughout history truly stand out as stranger than this.

Lefty Grove Traded For A Fence

The fastest pitcher in MLB history to 300 wins was traded for $3500 to build a fence. Not as an old man barely holding on to the twilight of his career. But as a 20-year old member of the Martinsburg Mountaineers. Word has it a storm cleared out the team's old fence and they were in dire need of a new one, so when the Orioles came calling they obliged to exchange Grove for a new fence. Apparently the going rate for pitchers back in the early-1900s was often idiotic things like fences and musicals because this was only a year after Babe Ruth was sold so that the Red Sox could produce "No No Nanette." People were dumb as hell one hundred years ago.

United States soccer. Not even the MLS, the NASL. Already en route to a weird trade. The Fort Lauderdale Strikers and San Antonio Scorpions were set to play a game in San Antonio back in 2014. But the Strikes were POORS. Big, giant POORS and couldn't afford travel and hotel rooms for their teams, so they gave up Restrepo in exchange for some room and board. Feels like a death wish for a league. Like if the Celtics traded Romeo Langford to the Spurs because they couldn't afford a hotel along the Riverwalk. I'd rather forfeit than trade a player for a trip to San Antonio, I don't care how often I can order room service. 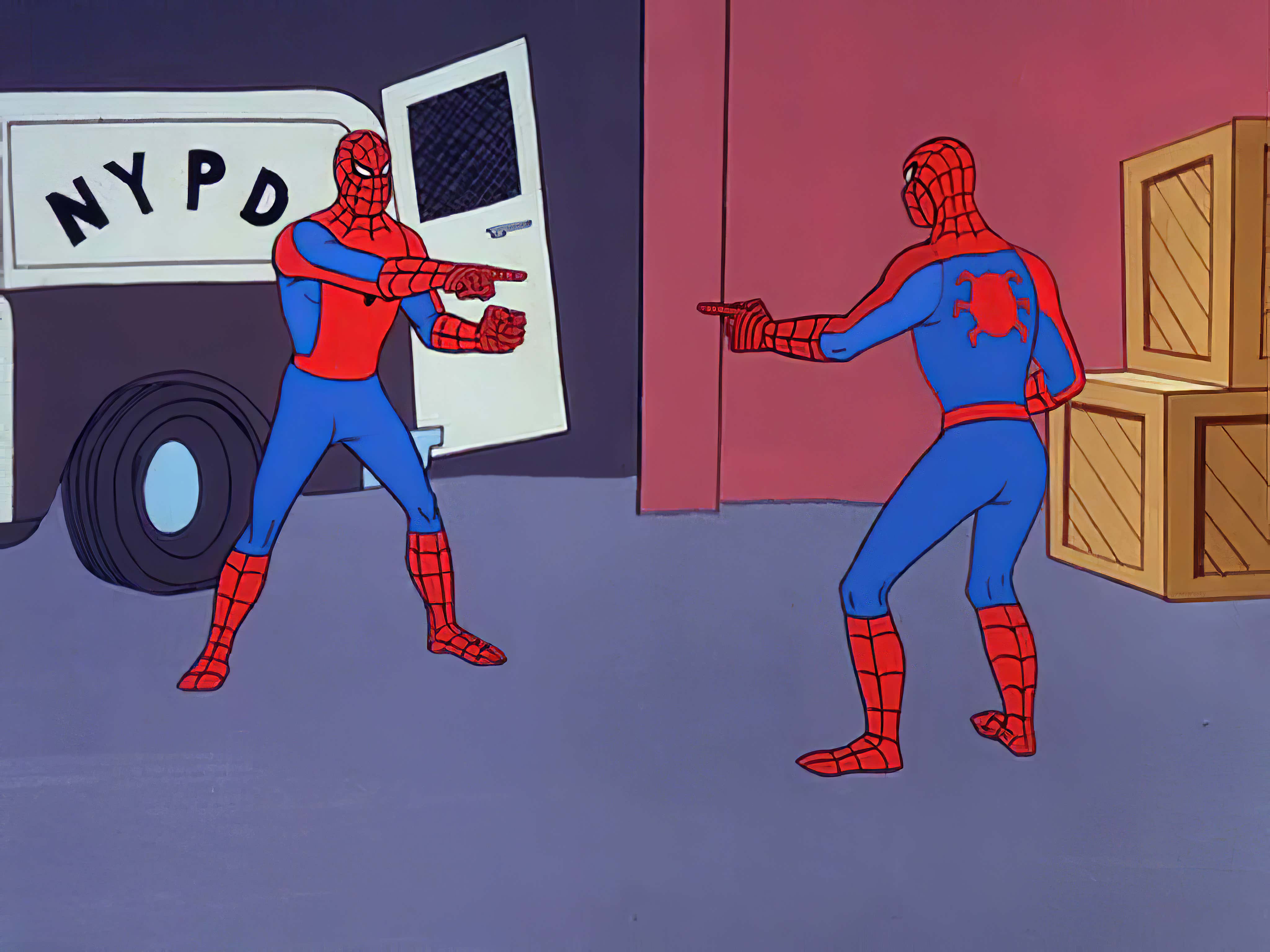 John McDonald Traded For... Himself

I LOVE player to be named later trades in baseball. Can't get enough of them. They could be anybody. So many baseball trades have to deal with prospects you wont see for a few years anyways that you might as well add another tier of intrigue. That player to be named later could be Barry Bonds. It could even be a boat! In 2005 the Tigers acquired McDonald from the Blue Jays for a PTBNL, and by the end of the season became that player named. There are blockbuster trades where you cannot believe the names headed to and fro, and then there are Blockbuster trades where the player is actually just a rental that you must return at a later date. Little rental movie humor for the kids at home.

Mike Cisco Traded For Absolutely Nothing

Two unbelievable parts about this trade: first of all, being traded for nothing; secondly, this happening during the Twitter era! That's remarkable. This trade has big 1917 energy and yet it happened less than 10 years ago. This guy's only 32 now! I can't get over this one. The Phillies just said, "Nah" and then the Angels, after holding his rights for several months, agreed with the Phillies prognostication. He was done within a calendar year. I can't imagine the psychological hit one takes when they're traded for absolutely nothing. At least cut me, waive me, SOMETHING. Don't trade me for nothing. Even Brad Mills was traded for $1. I'm no economist but that's infinitely more than $0.

The Utah Jazz have been doing the most for years now to hold the title of wackest organization in all of sports. They employed Karl Malone, they currently employ Rudy Gobert, and back in the day they were so starved for fans and attention that they flipped Fred Roberts to the Celtics for the honor of hosting them for two pre-season games the following year. Instead of building a competent, fun, competitive team their solution to a lack of attendance was to bring the defending Champs to town for some exhibition games. Danny Ainge should see if the Jazz are willing to pay Gordon Hayward's salary next season just to bring the ol' feeling back. It couldn't hurt to ask, they might say yes.

Sometimes hockey players just get it right. They see the world the way it should be seen and have fun with life as it comes to them. Tom Martin was traded from the Seattle Breakers to the Victoria Cougars for a used bus. The Cougars had two buses, like braggarts, and swapped one out for Martin because the Breakers were busless. They were sans bus. POORS! But that's not what I appreciate about this story. What I appreciate is that Tom Martin was forever known as Bussey the rest of his life. An incredible nickname for a hockey player. A lot of guys hang their heads and become upset when they're traded for other, real life players. Of course it takes a toll on guys who get swapped for inanimate objects like buses or hotel rooms. Tom Martin? Big Bus? The Bus Man? That's an A1 locker room guy who can play for my squad any day.

Bill Belichick Traded For A First Round Pick

Coaches get traded. Not often but it happens. Doc Rivers was traded to the Clippers for a first round pick. Lou Pinella was traded for Randy Winn. The Buccaneers gave up two firsts and two seconds for John Gruden. But all of these were above board and on the up-and-up. Bill Belichick was set to take over for Bill Parcells as head coach of the New York Jets. He famously resigned minutes before his introductory press conference was set to kick off and quickly agreed to become the head coach of the New England Patriots. The Jets cried foul, which is fair. They were right to be upset. The NFL granted them the 16th pick in the 2000 Draft. The Jets traded that pick to San Francisco for Shaun Ellis, a fine player. They took John Abraham with the 13th pick. The grabbed Chad Pennington with the 18th pick. An unreal haul of foundational players to come out of the 2000 Draft's first round. The Patriots spent their first round pick on some coach who wears hoodies and they selected some backup college quarterback with their sixth round compensatory pick. The Jets truly pulled the wool over the Patriots' eyes in 2000. 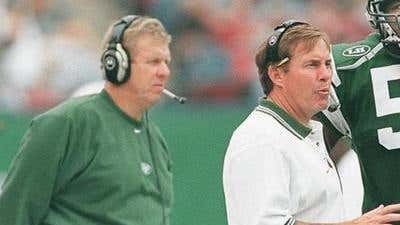