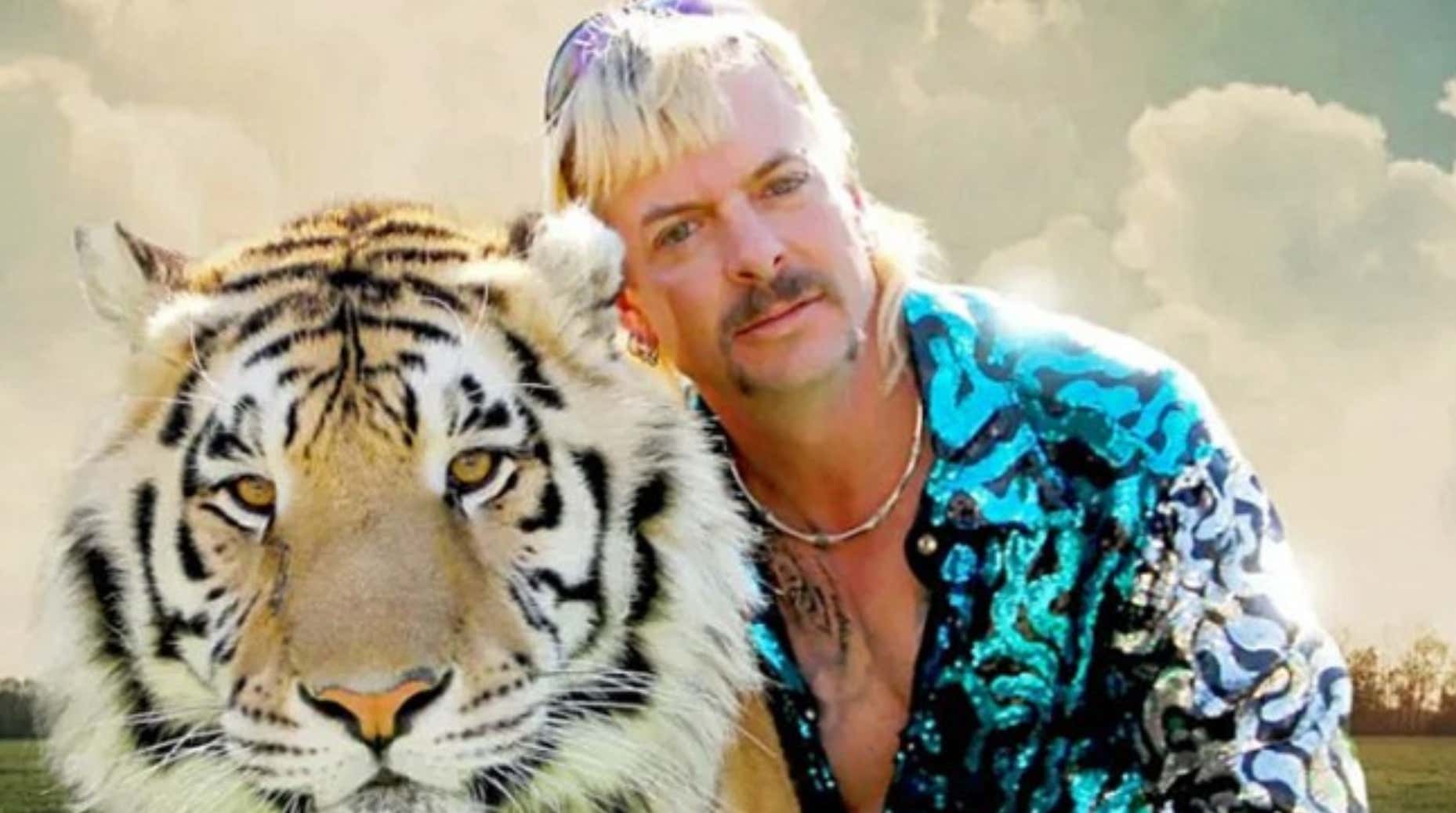 Tech Crunch- How big a hit Netflix’s “Tiger King”? In its latest earnings release, the streaming company says 64 million households have “chosen to watch” the docuseries its first four weeks of release. You’ll note that it isn’t claiming that 64 million people actually watched the whole show (which tells the story of Joe Exotic, a big cat owner who’s accused of hiring a contract killer to murder his nemesis, an animal rights activist). That’s because the company recently switched to a new system for selectively reporting audience numbers. Netflix now focuses on how many people “chose to watch,” which means how many people selected a given show or movie and watched at least two minutes (so they didn’t just click on it by accident). By the company’s own admission, this method increases viewer counts by an average of 35%, so it’s hard to do an apples-to-apples comparison with numbers that the streaming service has released in past years.

My first stop upon reading that figure was to Google, "how many households are in the US"

Okay that makes a lot of sense actually. To be honest I was prepared to come into this blog talking about how 64 million households seems way too low for Tiger King but it turns out that's 50% of the country and that seems accurate. Are they talking about the whole world and not just the US? No clue, I did not look into it. But it makes sense that if you walked up to (in a crazy hypothetical world where we were still allowed to go outside and walk up to one another) two people that at least one of them would be like, "Yeah I know what Tiger King is and yes I am absolutely positive that Carole Baskin killed her husband and fed him to the tigers."

As a guy who lives and works on the internet you could've told me that 100% of people on planet earth have seen Tiger King and I would've believed you. It has been the hottest thing in the streets since quarantine kicked off. Tiger King has caught on like nothing we've seen since the heyday of Making A Murderer. Although Tiger King has more staying power than Making A Murderer because it has a BAT SHIT crazy main character who lends himself well to memes and viral clips. Then, the longer you watch Tiger King, you realize that the bat shit crazy main character isn't even close to the craziest person in that world. (looking at you Doc Antle). Making A Murderer just confused everyone and made us feel bad about Brendan Dassey missing Wrestlemania. Don't get me wrong, Tiger King will make you feel like shit for even watching it but there's also moments like this

Hard for Making A Murderer to compete against that.