As I'm sure you've already seen by now, PFT's very own good boy Leroy's biggest scoop ever has just been confirmed, and Rob Gronkowski will be returning to the NFL to reunite with his old pal Tom Brady to play in Tompa Bay when football comes back. Cool. Whatever. I don't care.

Here's what I'm concerned about: What happens to the WWE 24/7 Championship from here? 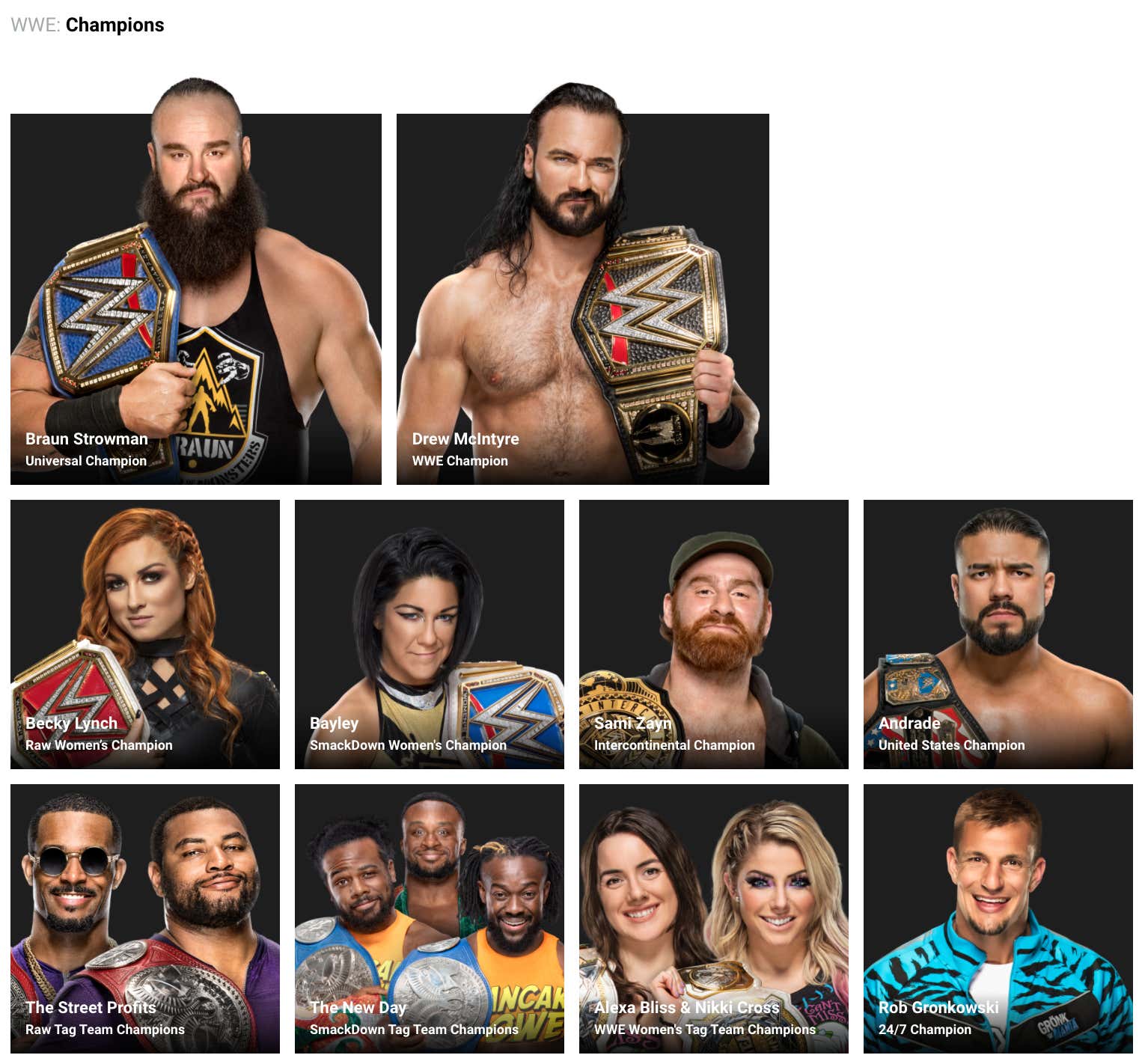 Gronk won the 24/7 Championship at WrestleMania this year...

...and the responsibility of holding that title is NOT one to take lightly. Clearly.

You'd THINK that if Gronk wants to be known as an admirable defending champion, and have his legacy go down among the greats, he'll bring that shit into the NFL with him and say, "You want some? Come get some. Tackle me and hold me down for three seconds!"

Imagine having a WWE referee on the field at all times, ready to make a three-count? Oh, and reacting to all the massive hits?, of course...

Think about the PR, Goodell, you fuck! It'd be like the turnover chain on steroids!

What I DON'T want to happen is for Gronk to be given some kinda 24/7 NFL exemption, though, where he can't be challenged for the title in the middle of games. He shouldn't be allowed to retire with the title either.

You make a commitment when you win that title that MUST be respected. It would be bullshit to completely ruin the integrity of such an an honorable thing, and I would be outraged if they did just that.*

(Just kidding, I don't give a fuck)