At first Mayor DeBlasio talks about how difficult it was to cancel parades and concerts and other NYC gatherings, and the uncertainty & things we still don't know.. but then his speech takes a turn I didn't see coming.

But I want to guarantee you one thing. That when that day comes we can restart the vibrant, beautiful life of this city again. The FIRST thing we will do is we will have a ticker tape parade down the Canyon of Heroes for our healthcare workers and our first responders. We will honor those who saved us. The FIRST thing we will do before we think about anything else is we will take the time as only New York City can do to throw the biggest, best parade to honor these heroes… 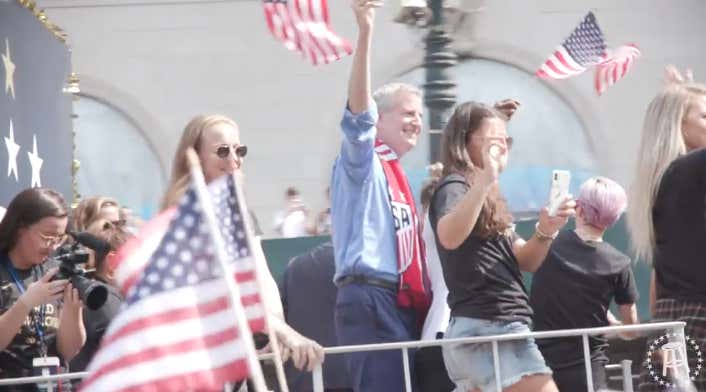 Hear me out. I appreciate & admire & am grateful for our essential workers, healthcare folks and first responders who are out there busting their asses & dealing with shit I can't even imagine as I sit here pontificating on my LaZBoy covered in chip crumbs. And I don't want to speak for them, and I could be wrong (have I covered my ass enough here yet?) but I don't think this would be top priority for them.

1) Many of those people he wants to honor are the ones who'd have to work extra during a ticker tape parade. Safety, security, crowd control, EMS… It takes a LOT of people power to put on a parade like that.

2) It would probably cost the city at least $2M dollars which could probably go to things that would help ease the burden of the people he wants to honor.

Jilly and I can attest… In The Canyon of Heroes you're usually within 5 inches of someone else's face (or butt). At the U.S. Women's World Cup Parade an estimated 300,000 people were in attendance and in some areas we could barely move. 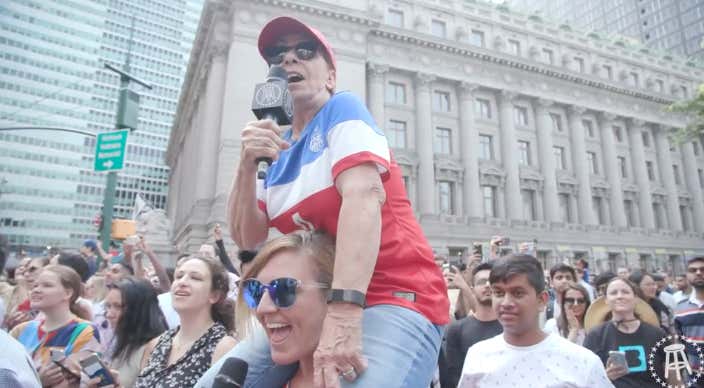 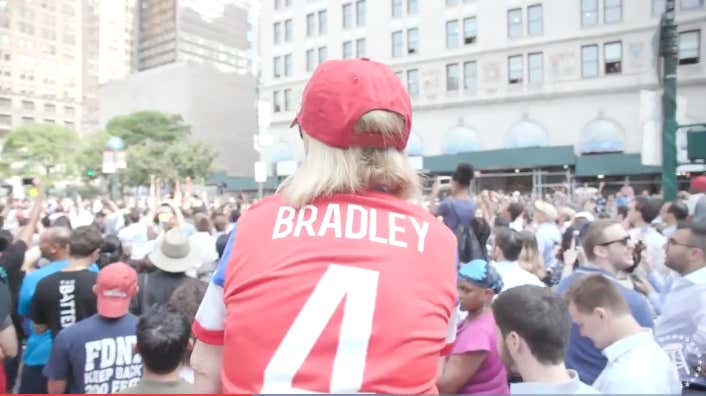 I'm sure DeBlasio's intentions were good & just trying to raise the spirits of a city struggling with morale right now, but I think this is a case of 'good initiative, bad judgement'.

My advice? Throw your own mini ticker tape parade with the first responders & essential workers in your life. PMT's Jake Marsh will even come throw the ticker tape for you while you sip champagne. 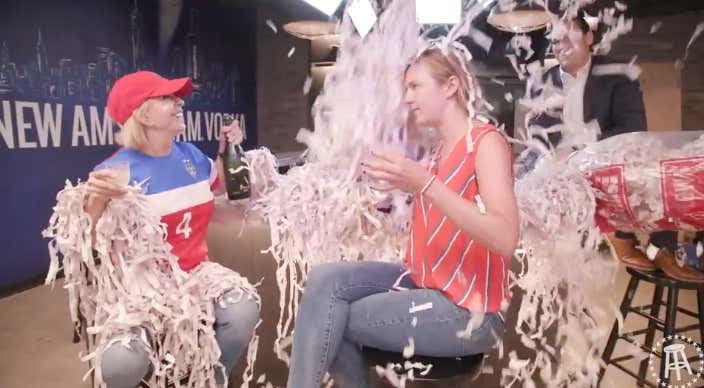 If I'm wrong and you're one of these workers he wants to honor, by all means sound off in the comments & give me the what-fer.