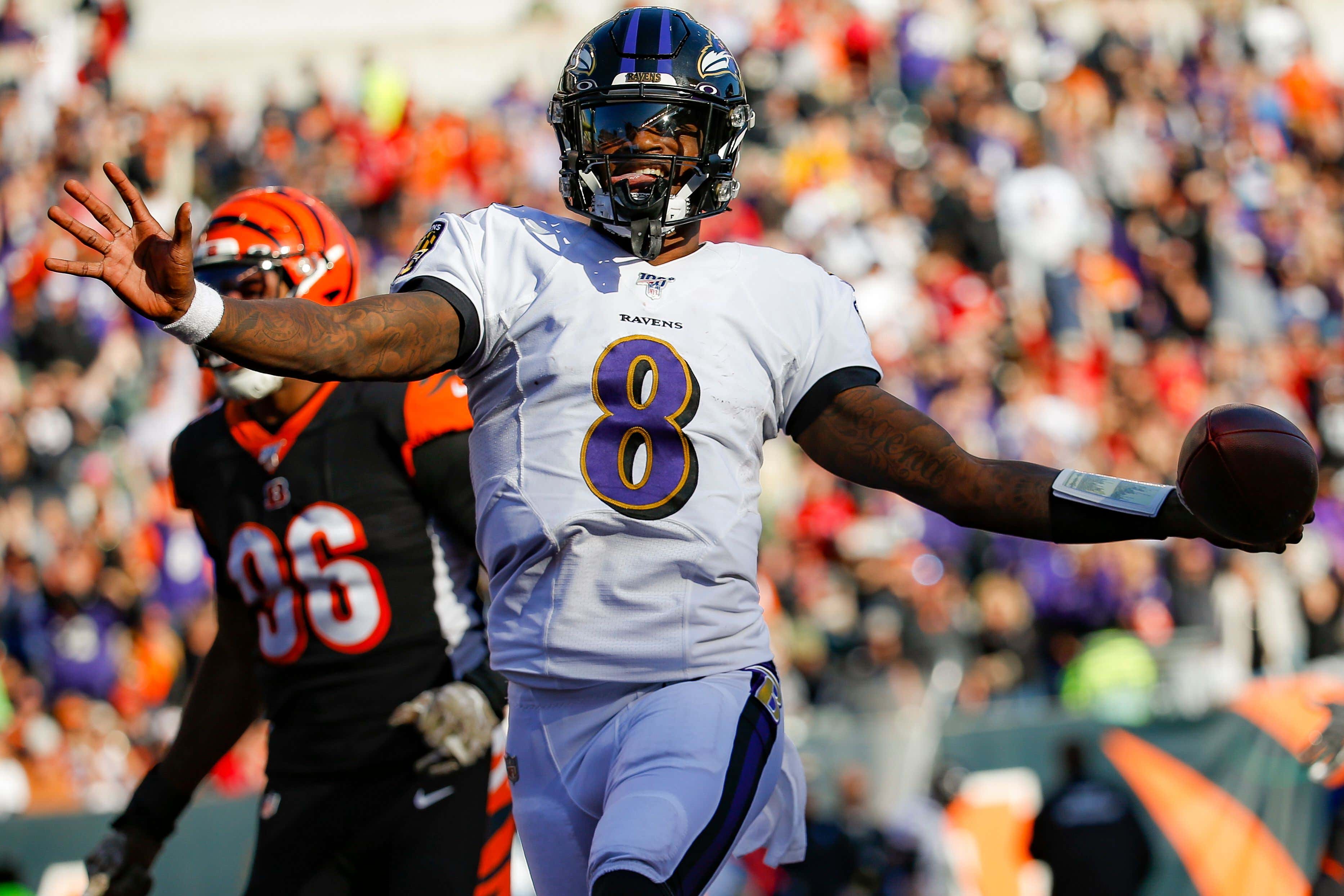 There ya have it. It was only a matter of time before this announcement was made one way or another. Sure, I expected for EA Sports to be the ones to let the world know by way of some massive marketing blast, but the word is out nonetheless. Lamar Jackson will be your Madden '21 Cover Athlete. First Raven since Ray Lewis brought the hit stick into homes all over this great nation back in 2005.

It was an obvious choice. The most iconic Madden Cover is likely Madden '04 with Michael Vick. Just one of the all-time great video game characters. Lamar is Vick and so much more. He's already won an MVP. He's already won two division titles. He ran for 1,200+ yards and led the league in TD passes. These are all things Vick never accomplished, let alone by the age of 22. With Mahomes on the cover last year, there was no other choice. Worked out pretty well for him I'd say.

Madden Cover today. Super Bowl tomorrow. Whenever we get to the other side of this thing, this is gonna be a helluva year.