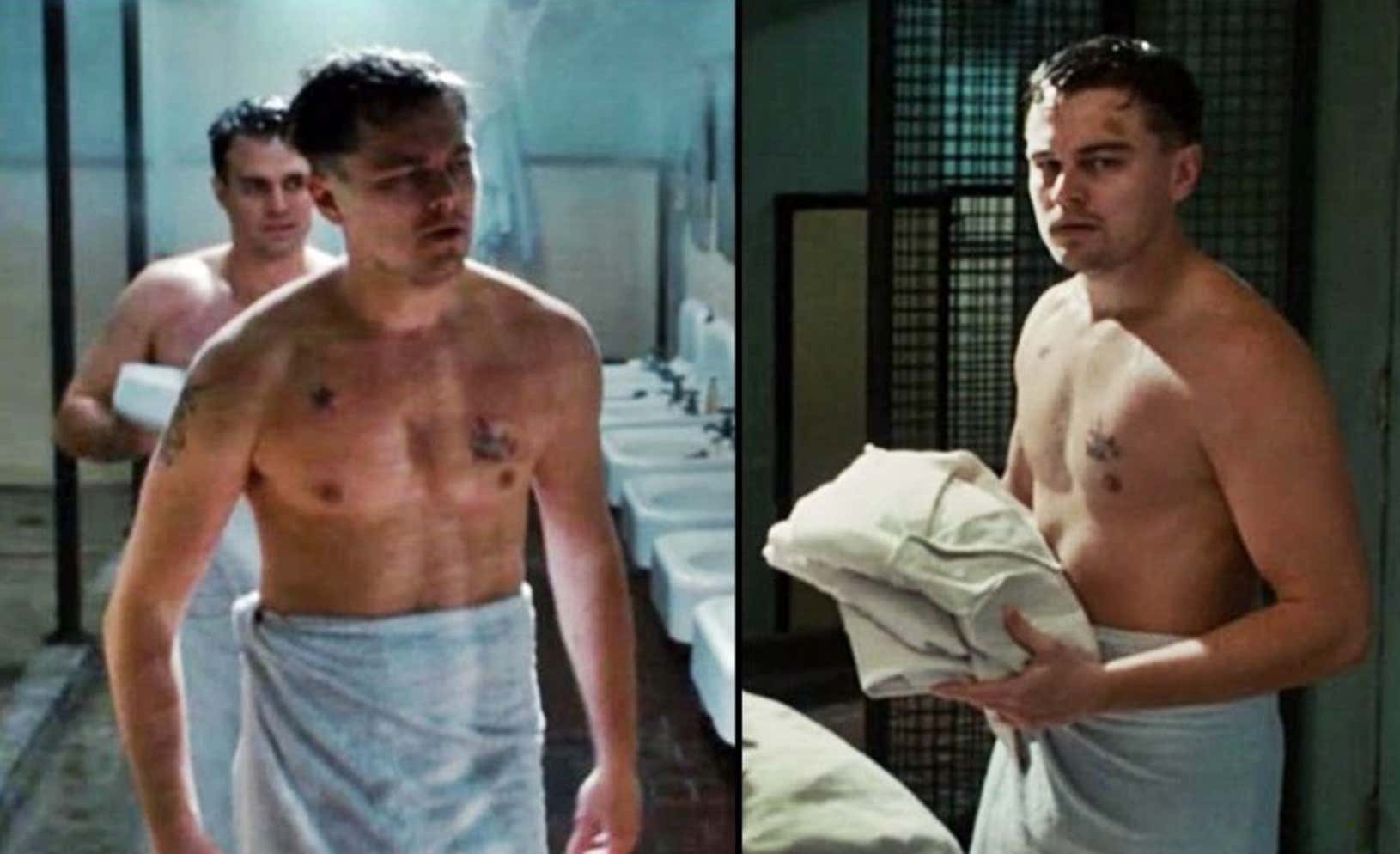 Last night we were watching Shutter Island with the LCB boys and came upon the shower scene where Leo comes out with his towel around his sternum (at the start of this blog I figured I was about to be the only person to good "Shutter Island shower scene" however that was not the case, it was a Google autofill. Whenever you think you're about to search for something weird, remember you don't even scratch the surface of weird as far as the internet is concerned). Anyway, this got us into a debate about post-shower towel placement.

Marty, of course, says he has that thing up around his nipples. That's insanity. If your towel is touching ribcage then you better be an overweight mobster in a sauna or an overweight oligarch in a bathhouse. You better be overweight, that's what I'm saying. And even then, what do you think you're hiding? A towel wrapped to cover up your fat is like wearing a t-shirt in the pool. You think it's hiding your insecurities but it's actually just drawing more eyes toward you. It's not an invisibility cloak, it's just an abnormal thing you're doing that's making people say, "What's that guy's deal and boy is he fat."

But I'm not gonna sit here and tell you I'm a perfect towel placer. If you asked my towel it probably thinks I'm the hottest dude alive because I put that shit so low it would look ridiculous even in a porno. I wouldn't even say I wrap it, I just hold it right at the top of my piece and I mean RIGHT at the top. My post-shower towel placement would have you thinking I've got a six pack of abs and a rib tattoo and know how to surf. So maybe that's worse than putting it on your ribs. Who am I to judge you fat freaks? 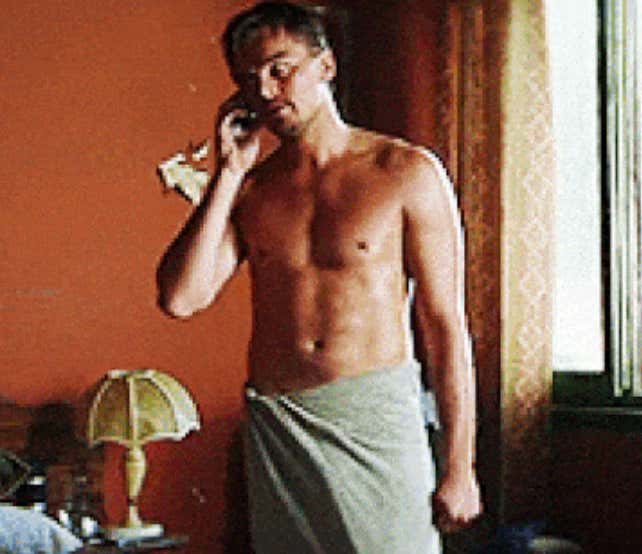